Euro Weighed Down by Sentiment Indicators, Markets in Mild Risk-Off

US-China tension continues to be a major theme today, driving global stocks and US futures down. Developments are happening on many fronts. There will be proposed law changes to allow private entities to sue China for coronavirus damages. Investment of federal retirement funds in Chinese stocks could be blocked. President Donald Trump might revert to tariffs as punishments. Also, it’s reported that the administration is turbo-charging the initiative to move the global supply chain out of China.

In the currency markets, Canadian Dollar is currently the strongest one, followed by Yen and Dollar. New Zealand Dollar is the weakest, followed by Sterling and Euro. The common currency is somewhat weighed down by poor sentiment indicator. Markets are trying to reverse April’s moves. Yet, it might take more time to confirm if risk aversion is really back. 22941 support in DOW is a key near term level to defend, which DOW is still quite far above. 67.29 support in AUD/JPY is another level to watch.

Eurozone Sentix Investor confidence improved slightly from -42.9 to -41.8 in May. But Current Situation Index tumbled further form -66.0 to -73.0, hitting a record low. That’s also the fourth decline in a row. Expectations index, on the other hand, improved from -15.8 to -3.0.

Sentix said the Eurozone economy has experienced a “breath-taking crash” in recent weeks that goes “far beyond the distortions caused by the financial crisis. Nevertheless “dawn comes in the guise of easing the hard restrictions on economic activity. Countries like Germany and Austria are in a position to gradually lift the often drastic measures.”

Eurozone PMI manufacturing finalized at 33.4, any recovery will be frustratingly slow

Chris Williamson, Chief Business Economist at IHS Markit, said: “With virus curves flattening and talk now moving to lifting some of the pandemic restrictions, April will have hopefully represented the eye of the storm in terms of the virus impact on the economy, meaning the rate of decline will now likely start to moderate. Barring any second wave of infections, which would throw any recovery off course, the news should start to improve as we see more people and businesses get back to work.

“However, the PMI is indicating an industrial sector that has collapsed at a quarterly rate of decline measured in double digits, and any recovery will be frustratingly slow. Steps needed to keep workers safe will mean even businesses that are able to restart production will generally be running at low capacity, and most will be operating in an environment of greatly reduced demand. Not only will household spending remain historically weak, not least due to ongoing shop closures, but business spending on inputs and machinery and equipment will also remain subdued for some time.”

Also, “the positive outlook reflects our view that New Zealand’s strong fundamentals would allow its fiscal profile to strengthen after the Covid-19 outbreak subsides, leading to a rating upgrade in the next one to two years.” 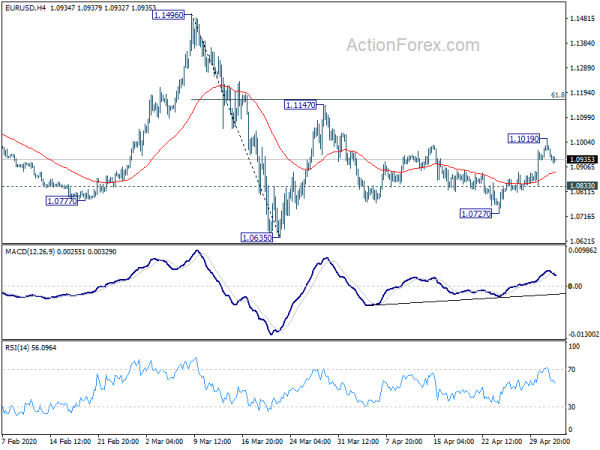 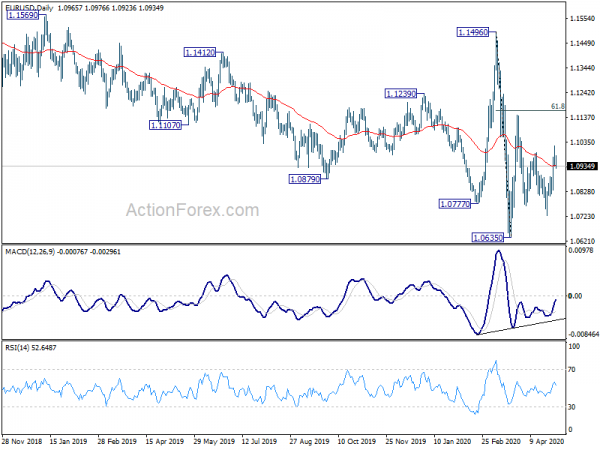