Dollar and Yen retreat mildly today risk aversion recedes slightly. But as Asian markets struggle to find momentum for a rebound, risk aversion could come back any time before weekly close. As for the week, the greenback remains the strongest one, followed by Yen. Australian Dollar is the worst performing, followed by New Zealand Dollar.

Technically, Dollar is clearly losing some intraday upside momentum. Even gold looks set for some consolidations. But the question is whether Yen could pull back in tandem. Or, the torch would be passed to the Yen to rise more against other major currencies. 104.85 minor support in USD/JPY will be a level to watch. Break there could also be accompanied by break resumption of declines in other Yen crosses like EUR/JPY and GBP/JPY. 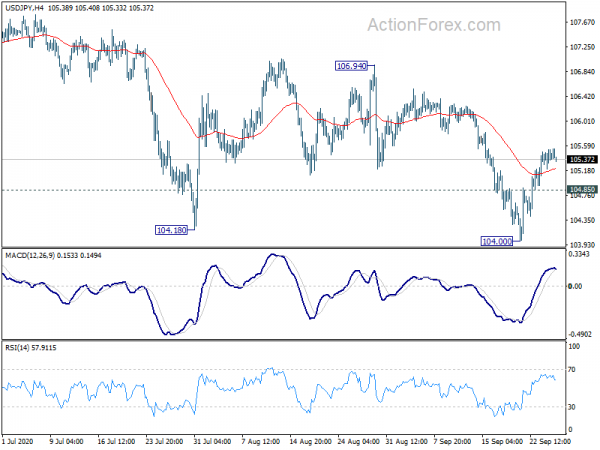 St. Louis Fed President James Bullard said the US economy may rebound at a 35% annualized rate in Q3. Additionally, the strong rebound in Q3 “may put the U.S. economy within reach of a sort of ‘full recovery’ by the end of 2020.” With another 10% growth in Q4, the national income could be in reach of 2019 average.

“These are big numbers, but not outside the realm of possibility,” he said. “I expect this rebound to continue in the U.S. as businesses learn how to produce products and services safely using simple, existing technology.”

Nevertheless, “Fed policy would be the same regardless of how optimistic or less optimistic you might be about the outlook,” he said. “I don’t think it’s that reasonable to expect a second-wave scenario to be the one that would dominate your forecasts.”

Richmond Fed President Tom Barkin said in a speech, while inflation has run below the 2% target it is “not that far-off target”. “With rounding, you could even call it on target.” The new framework allows “only a moderate” overshoot in inflation. “That moderation limits the risk of de-anchoring while sending a positive signal on inflation.”

He added that recent pick up in inflation is “just a natural rebound from a deflationary second quarter.”. While it’s possible that inflation could escalate in the near future, “I have to say I’m less worried about that possibility.” And, should inflation emerge, the Fed has the tools and the will to address it.”

Chicago Fed President Charles Evans warned, “we are taking a very serious and unnecessary risk if we do not extend federal assistance to out-of-work households.” He added, “the potential hole in aggregate demand may be large, and in my view more fiscal relief is needed in order to limit further damage to households and businesses, especially those in vulnerable communities.””The longer the dual challenges of the pandemic and recession continue, the greater is the risk of deepening the already stark inequities in our economy,” he added.

New York Fed President John Williams said, “Structural inequality stifles growth, but there is no single silver bullet that can solve the problems laid bare by the pandemic”. “There is so much work that needs to be done to make sure that we are fostering an equitable recovery and ensuring that everyone is able to fulfill their economic potential,” he said.

UK Gfk consumer confidence rose to -25, but only an unbridled optimist will bet on further rise

Joe Staton, Client Strategy Director GfK, says: “Consumer confidence has crept forward for nearly four months in a row now, but can this fragile improvement last or is it about to come to a grinding halt?… Consumers are as jittery as stock markets right now and as the UK government puts the brakes back on – and there may be more to come – only an unbridled optimist will bet on confidence climbing further.”

Eurozone M3 money supply will be featured in European session. But main focus is on US durable goods orders later in the day. 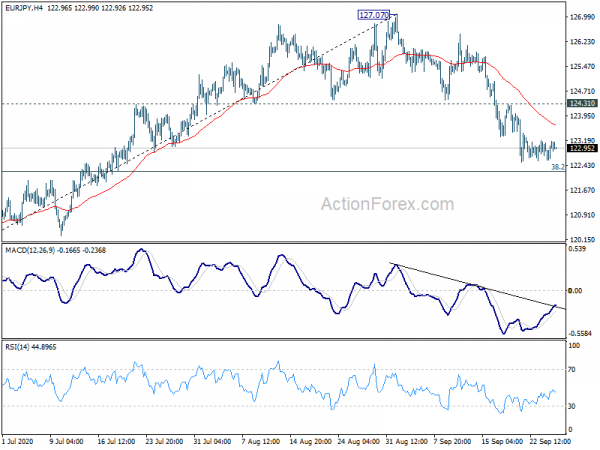 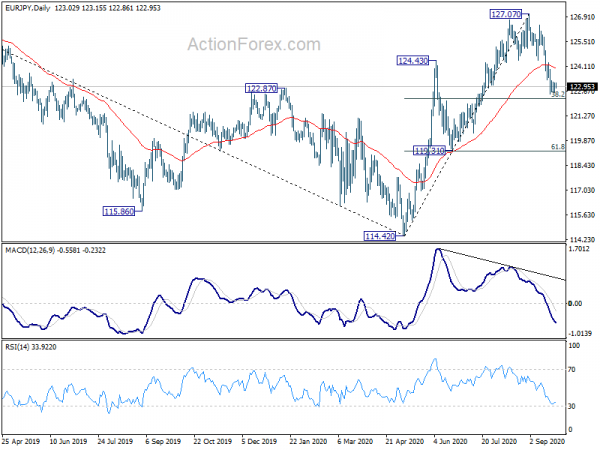