Markets are generally rather quiet in Asian session today, with Thanksgiving holiday in the US in sight. Risk markets are taking a breather after the earlier rally, so do the selloffs in Dollar, Yen and Swiss Franc. Nevertheless the trio remain the weakest ones for the week. On the other hand, New Zealand and Australian Dollar are the strongest. Sterling is indeed following closely, as traders seem to be betting on some goods news of Brexit trade negotiations.

Minutes of November FOMC minutes noted that the asset purchases will continue “over coming months”. At the same time, “most participants judged that the Committee should update this guidance at some point and implement qualitative outcome-based guidance that links the horizon over which the Committee anticipates it would be conducting asset purchases to economic conditions. ”

However, “a few participants were hesitant to make changes in the near term to the guidance for asset purchases and pointed to considerable uncertainty about the economic outlook and the appropriate use of balance sheet policies given that uncertainty.”

New Zealand goods exports dropped -4.4% yoy to NZD 4.8B in October. Exports to China, Australian Japan declined, and rose to US and EU. Imports dropped -13.0% yoy to NZD 503B. Imports from all major partners declined, including China, EU, Australia, USA and Japan. Monthly trade deficit came in at NZD -501m, in line with expectations.

Annual trade surplus reached a 28-year high of NZD 2.2B in the year ended October. “This is the largest annual surplus since the July 1992 year, driven mainly by much lower imports after the global COVID-19 pandemic hit, while New Zealand’s exports have held up,” international trade manager Alasdair Allen said. 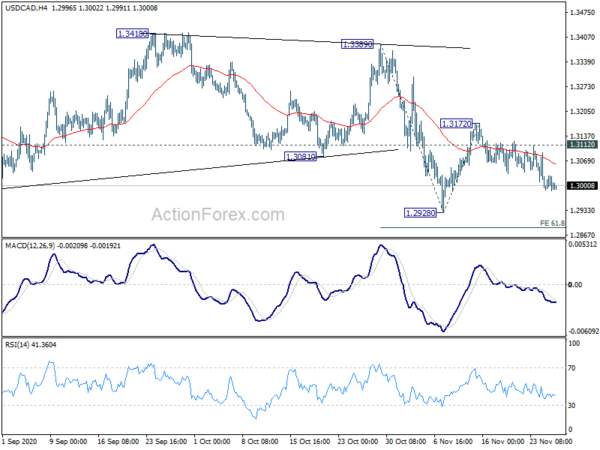 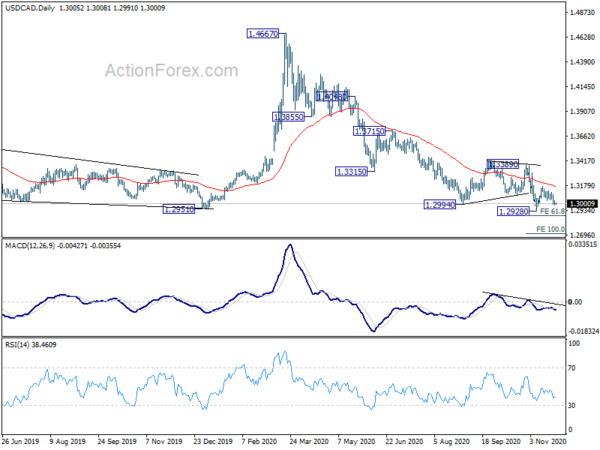