The rallies of Euro and Swiss Franc continue today, with much help by buying in crosses, in particular against Sterling and Aussie. The latter two are currently the worst performing ones, with Sterling as the weakest for the week too. Dollar is actually performing not too badly, down just against Euro and Franc. Main focus now turn to FOMC minutes but we’re not expecting any deviation from recent comments from Fed officials. That is, recovery would be strong in second half, but it’s pre-mature to even start considering stimulus exit. Inflation this year is transitory while rise is treasury yields reflects brighter outlook.

Technically, GBP/USD’s break of 1.3808 minor support now suggests that recovery from 1.3669 has completed at 1.3917. Correction from 1.4240 is now in progress and could extend towards 1.3482 key resistance turned support. EUR/GBP is now inches below 0.8644 resistance. Break will at least confirm short term bottoming and bring stronger rebound. GBP/CHF is also inch above 1.2769 support and break will confirm the start of a short term correction towards 55 day EMA (now at 1.2668) and below. 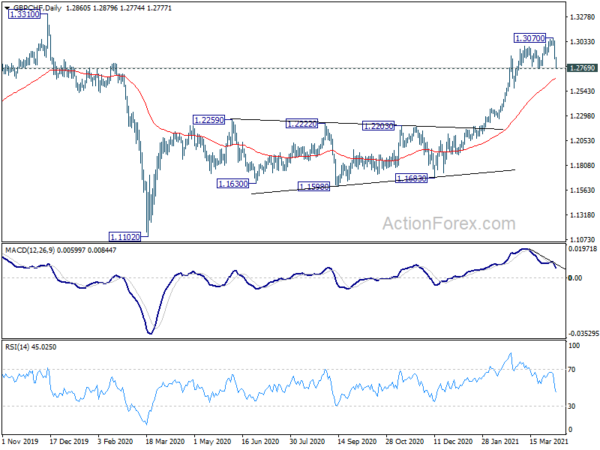 US trade deficit widened to USD 71.1B in Feb, as exports and imports fell

Fed Kaplan: We’re not out of the woods yet

Dallas Fed President Robert Kaplan said in a WSJ interview, “there’s reason to be optimistic about the future.” But he emphasized that “we’re not out of the woods yet”. And, “reducing stimulus when the pandemic abates and more economic progress is made will help keep the recovery going

“When we’re in the middle of a crisis, we should be aggressively using our tools, so I agree with what we’re doing now in terms of asset purchases and stance of policy generally,” Kaplan said

ECB Knot: There is very good reason to expect robust recovery in H2

ECB Governing Council member, Dutch central bank chief Klaas Knot, said “there is very good reason to expect a robust recovery in the second half of the year.” And, “if the economy develops according to our baseline, we will see better inflation and growth from the second half onwards.”

“In that case, it would be equally clear to me that from the third quarter onwards we can begin to gradually phase out pandemic emergency purchases and end them as foreseen in March 2022,” he added.

Knot was also comfortable with higher nominal rates, if they are “entirely due to higher inflation expectations”. “To the extent that higher nominal yields are driven by better inflation and growth prospects, to me that’s entirely benign.”

Eurozone PMI composite finalized at 53.2, increasingly adapted to life with the virus

Chris Williamson, Chief Business Economist at IHS Markit said: “The survey therefore indicates that the economy has weathered recent lockdowns far better than many had expected, thanks to resurgent manufacturing growth and signs that social distancing and mobility restrictions are having far less of an impact on service sector businesses than seen this time last year. This resilience suggests not only that companies and their customers are looking ahead to better times, but have also increasingly adapted to life with the virus.”

Tim Moore, Economics Director at IHS Markit: “Around two-thirds of the survey panel forecast an increase in output during the year ahead, which reflected signs of pent up demand and a boost to growth projections from the successful UK vaccine rollout…. There were further signs that strong cost pressures have spilled over from manufacturers to the service economy, especially for imported items.”

HIA Economist, Angela Lillicrap, said: “Activity is being driven to new heights by a combination of the HomeBuilder program, record low interest rates and shifts in population away from apartments and capital cities towards detached housing and regional areas. The record volume of work will see home building absorb workers from across the economy in 2021 and into 2022. The outlook for multi-units, unfortunately, will remain poor in the absence of overseas migrants, students and tourists.” 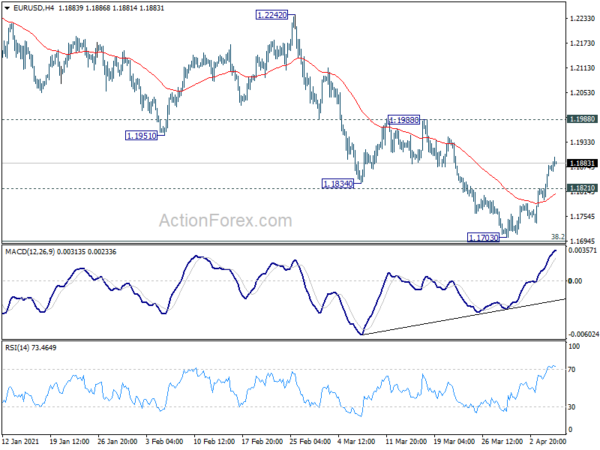 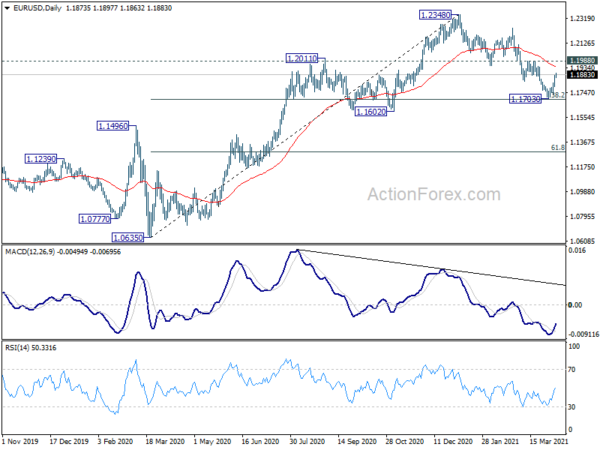