Canadian Dollar jumps broadly in early US session, with help from much better than expected job data. Dollar is following as second strongest for today, paring some of this week’s losses. On the other hand, Yen and Euro, turn weaker, other with Aussie. Overall, it appears that traders are generally taking profits from prior moves in the week, avoiding to commit to the positing through the weekend. 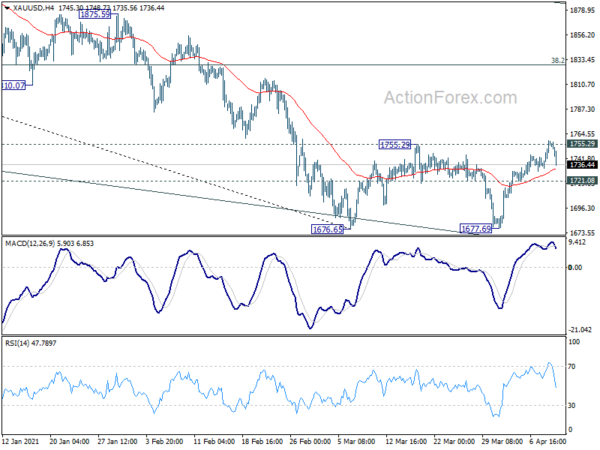 Fed Clarida: Most of early rise in inflation will revert by year-end

Fed Vice Chair Richard Clarida said in a Bloomberg TV interview that there is a lot of “pent-demand” as well as “pent-up supply” in the economy. Both supply and demand will be in play as the year progresses. The “baseline expectation” is that most of the early rise in inflation this year will “revert by year-end”.

“If inflation at the end of the year has not declined from where it is at the middle of the year might be ‘good evidence’ of inflation that is not transitory,” he added.

Also, Clarida reiterated that “substantial progress is actual progress.” Fed will inform the public about the progresses “as we go through the year”. “We will have ample opportunities as data comes in to inform Fed observers on our progress”, he said.

ECB Executive Board member Isabel Schnabel warned in a Der Spiegel interview, “it would be an economic disaster for Europe if the disbursement of the funds were to be delayed indefinitely.” She referred to the EUR 750B EU pandemic response stimulus. The ratification of the measures is temporarily blocked in Germany. “If that were the case, Europe would have to think about alternative solutions, but that could take some time.”

Regarding surging stocks and real-estate markets, Schnabel also warned, “the risks of a correction are increasing, especially if the economic recovery falls short of expectation.”

Separately, Vice President Luis De Guindos said he saw the risk of “negative feedback loop between companies, banks and sovereigns.” He warned that withdrawal of stimulus must be “careful”.

Ai Group Chief Executive, Innes Willox, said: “While areas of vulnerability clearly remain, the strong lift in new orders is an encouraging sign that the services sector as a whole is well positioned to work through the winding down of fiscal stimulus in the next few months.” 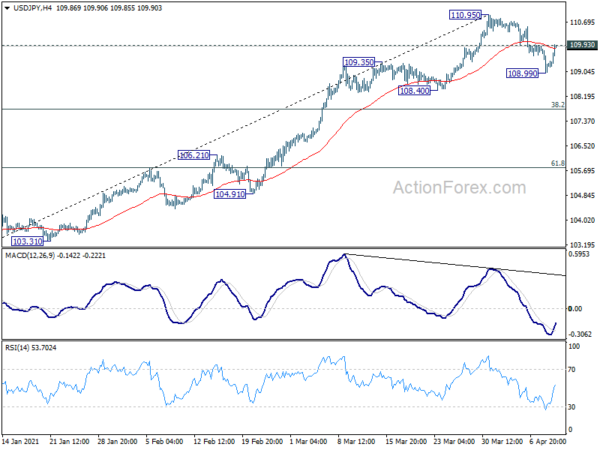 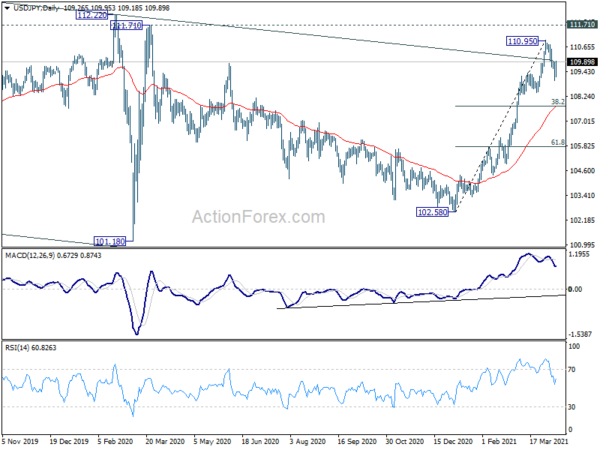