Euro falls broadly today after data showed surprised sharp fall in Germany and Eurozone economic sentiment. But at this point, Swiss Franc is even worse, while Yen is not far behind. On the other hand, Sterling and commodity currencies are trading generally higher, which much help from crosses. Dollar is also firm but await more comments from Fed officials for the next move.

Technically, EUR/USD finally accelerates down away from 1.1751 support. A major focus is whether it would drop through 1.1602/1703 support zone without hesitation, or it would draw support from there to set up a rebound. Meanwhile, EUR/GBP is also trying to get ride of 0.8470 support decisively. Sustained trading below would bring downside acceleration towards 0.8276 long term support. That could drag down Euro elsewhere too.

German ZEW dropped sharply to 40.4, increasing risks for the economy

“Expectations have declined for the third time in a row. This points to increasing risks for the German economy, such as from a possible fourth COVID-19 wave starting in autumn or a slowdown in growth in China. The clear improvement in the assessment of the economic situation, which has been ongoing for months, shows that expectations are also weakening due to the higher growth already achieved,” comments ZEW President Professor Achim Wambach on current expectations.

NAB said: “The continuing lockdown in NSW and the briefer periods of disruption across a number of other states saw a further deterioration in activity in the business sector in July… Confidence took a big hit in the month with optimism collapsing on the back of ongoing restrictions.”

“It is now widely expected that we will see a negative print for GDP in Q3. However, we know that once restrictions are removed that the economy has tended to rebound relatively quickly. We will continue to track the survey very closely for an indication of just how quickly that happens – particularly forward orders and capacity utilisation as we assess how the disruption has fed into expansion plans as conditions bounce back”. 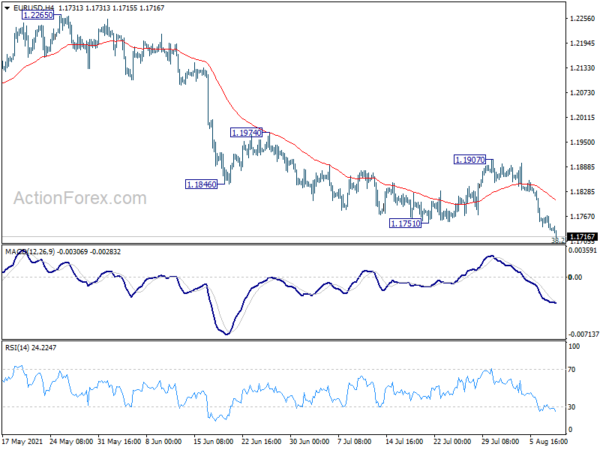 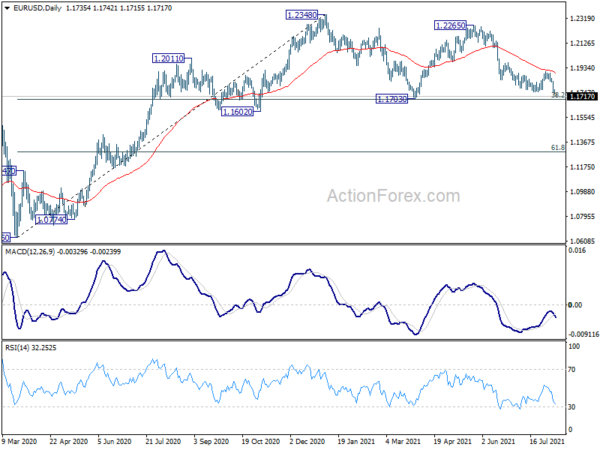