Euro tumbled broadly overnight, riding on dovish comments from ECB President Christine Lagarde. In short, Lagarde continued to talk down the need of early stimulus withdrawal and warned of the hurt to recovery for doing so. Swiss Franc is currently the second weakest, followed by Yen. On the other hand, commodity currencies are the stronger one as led by Aussie, even though stock rally attempt faltered overnight.

Technically, EUR/USD is now approaching a key target and support level at around 1.13 handle. EUR/CHF is also pressing 1.0505 key support level of 2020 low. We’d pay attention to bottoming signals around these two levels, at least on first attempt. However, sustained break of the levels in both pairs will carry large bearish implication and could prompt even steeper, broad based, selloff for the medium term. 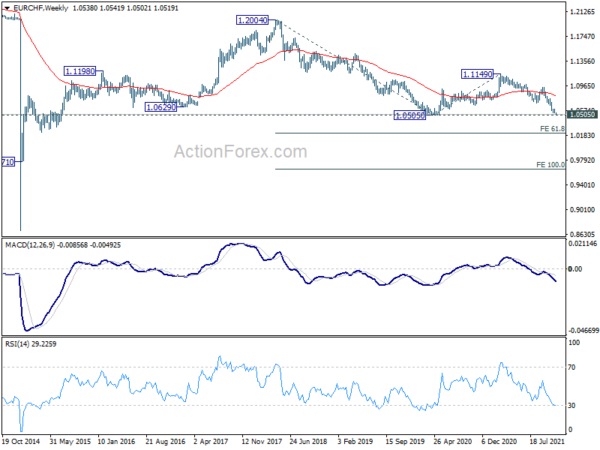 Also, it should be noted that 1.4263 key support (2020 low) is now taken out by the cross. Fall from 1.5991 would extend through 1.3782 support before bottoming. Yet, we’re not seeing a strong bearish scenarios for pushing through 1.3019 yet. We’ll see how the downside momentum develops in the medium term. 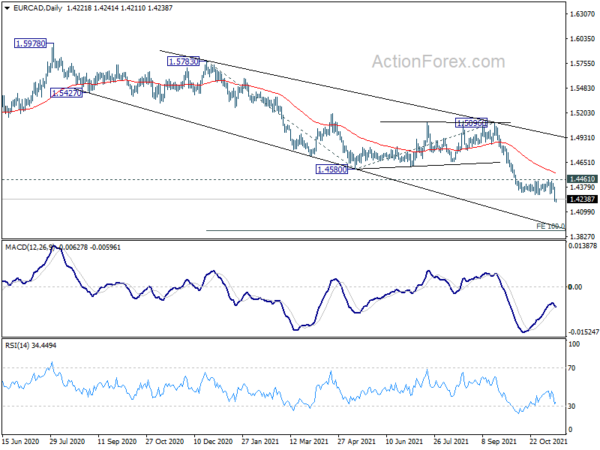 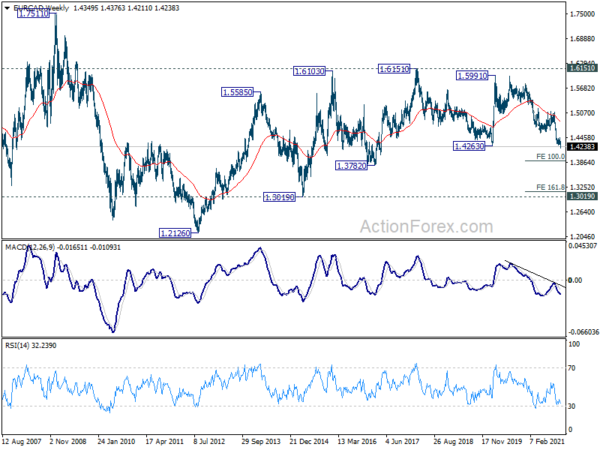 Fed Barkin: It’s helpful to have a few months to evaluate

Richmond Fed President Tom Barkin said yesterday that it’s helpful to have “a few more months” to evaluate to see “where reality is in this economy, and if the need to act is there”. He added that “we’re not going to hesitate” to accelerate tapering to get ahead of inflation is needed”.

But, “I personally think it’s very helpful for us to have a few more months to evaluate, is inflation going to come back to more normal levels? Is the labor market going to open up as people spend through some of this savings?”

RBA Lowe: Still plausible that rate won’t be raised before 2024

He said, the central scenario is that underlying inflation will reach “middle of the target by the end of 2023”. That would be the first time in nearly seven years that inflation is at the mid-point. And, “this, by itself, does not warrant an increase in the cash rate.”

For rate hike, RBA would like to see inflation “well within the 2–3 per cent range”, and, ” have a reasonable degree of confidence that it will not fall back again”. The “trajectory” is important, “with a slow drift up in underlying inflation having different policy implications to a sharp rise.”

Another important consideration will be developments in the labor market. wages growth is used as one of the “guideposts” and “it is likely that wages will need to be growing at 3 point something per cent to sustain inflation around the middle of the target band.” 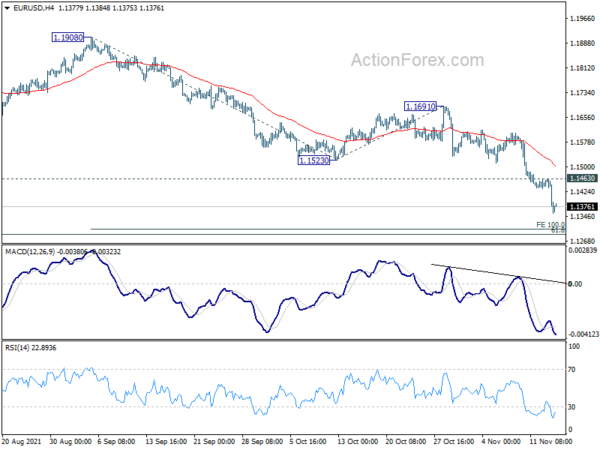 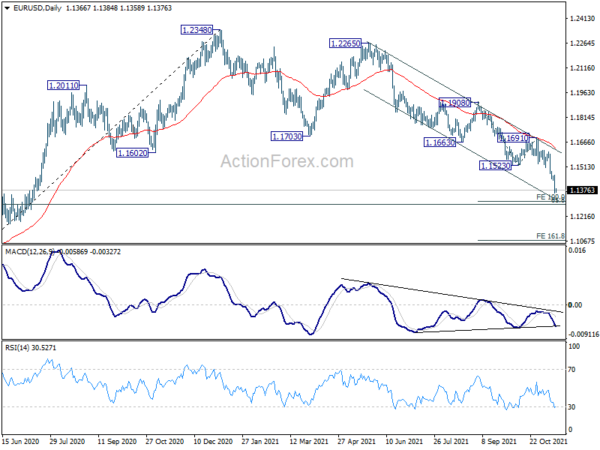