Dollar’s retreat continues in Asian session, but it remains one of the strongest for the week, just next to Sterling. On the other hand, while Euro is recovering, it’s still the worst performing one followed by Aussie. Overall, the markets are staying in a near term consolidative phase with mixed performance in stocks and yield, while gold and silver are range bound. As week end approaches, we’ll see if NASDAQ could ride on yesterday’s buying pace to make new record, and set the risk sentiment tone for next week.

Technically, Euro continues to pare back recent losses against other major currencies. We’ll keep an eye on 1.1384 minor resistance in EUR/USD and 130.58 minor resistance in EUR/JPY. Break of these levels could trigger some short covering ahead of the weekend and lift Euro generally higher. On the other hand, intensified selling in EUR/CHF through 1.0505 key support could hammer Euro down elsewhere too. 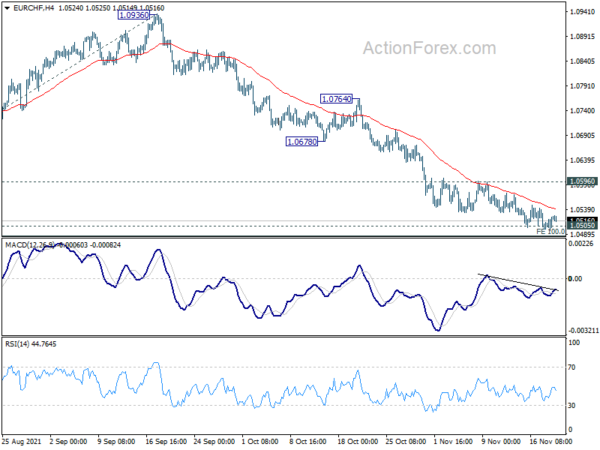 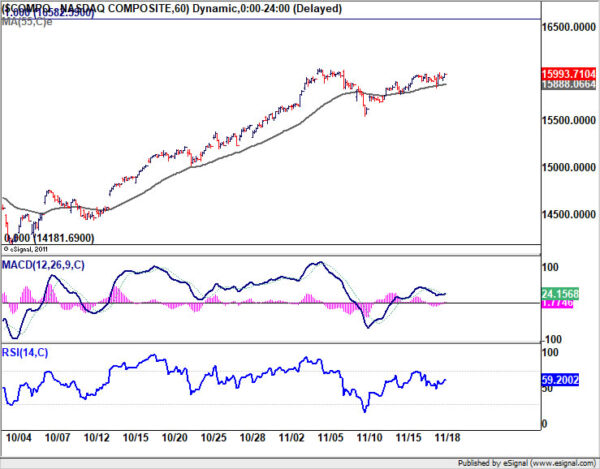 Atlanta Fed President Raphael Bostic said on Thursday, “right now, our projections suggest that by the summertime of next year, the number of jobs that we have in the economy will be pretty much where we were pre-pandemic.”

“And at that point, I think it’s appropriate for us to try to normalize our interest rate policy,” he added.

Fed Evans: Inflation is not hair on fire

Chicago Fed President Charles Evans said he wouldn’t describe inflation as “hair on fire”. But he admitted, high inflation is “gone on longer”, and things are “not quite as clean as I was hoping for”.

Evans also tried to solidify the expectation that Fed won’t raise interesting rate before completing tapering. Also, there won’t be adjustment in the tapering pace, “state-contingent, we see a big change in the data.”

Bot CPI core-core was negative for the seventh straight month, as weighed down by record -53.6% fall in mobile communications fees.

UK retail sales and public sector net borrowing will be released in European session, along with Germany PPI and Eurozone current account. Canada will release retail sales and new housing price index later in the day. 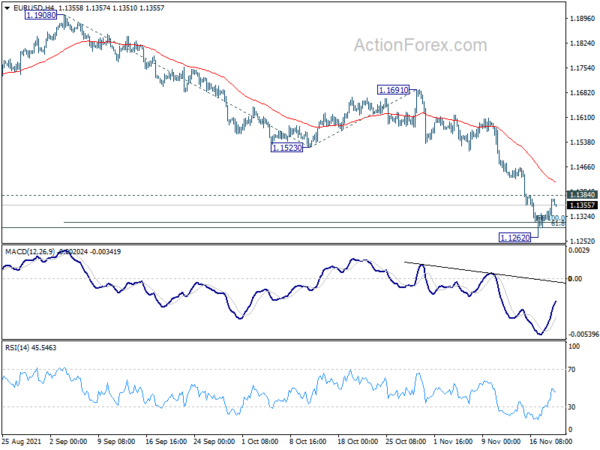 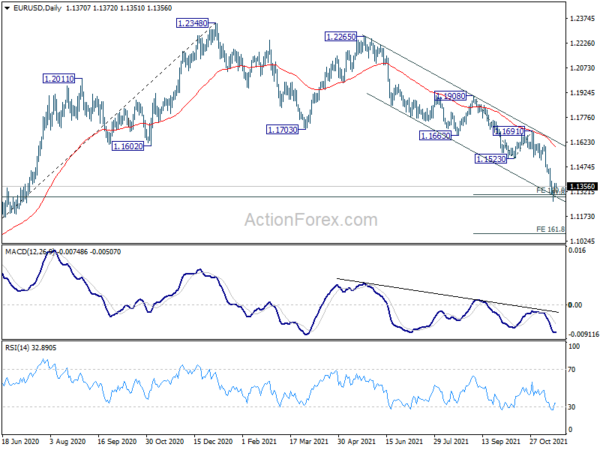