Euro’s recovery was rather short-lived as selling returns after dovish comments from ECB president. Also, Austria returned to full lockdown while Germany may follow on the fourth wave of COVID-19 infections. Yen rises broadly today as risk sentiments turn sour. For the week, Euro remains the worst performer, followed by Aussie. Sterling is still the best performer, followed by Yen and then Dollar.

Canada retail sales dropped -0.6% mom to CAD 56.6B in September, better than expectation of -1.6% mom decline. The contraction was led by sales at motor vehicle and parts dealers (-1.6%) as new car dealer sales (-2.8%) continued to struggle amid global supply shortages for semiconductor chips. Sales dropped in 7 of 11 subsectors, representing 63.5% of retail trade. Excluding gasoline stations and motor vehicle and parts, sales dropped -0.3% mom. In October, advance estimate shows a 1.0% mom rebound in sales.

In a speech, ECB President Christine Lagarde said that the central bank focus on “medium term, not on current inflation numbers”. “When inflation pressure is expected to fade – as is the case today – it does not make sense to react by tightening policy,” she added. “The tightening would not affect the economy until after the shock has already passed.”

Lagarde also said, “supply shock” will tend to “push up inflation and depress output. In this case, “tighter monetary policy would only exacerbate the contractionary effect on the economy.” The Eurozone is facing a “mixture of shocks”, partly related to catch-up demand but has a “strong supply-driven element”. “Tightening policy prematurely would only make this squeeze on household incomes worse.”

“The conditions to raise rates are very unlikely to be satisfied next year,” she said. “Moreover, even after the expected end of the pandemic emergency, it will still be important for monetary policy – including the appropriate calibration of asset purchases – to support the recovery and the sustainable return of inflation to our target of 2%.”

BoE Chief Economist Huw Pill said in a conference today that there is “no quick fix” on inflation. He added, ” lack of a quick fix means some patience will be required.” He also said he had not made up his mind whether he would vote for a rate hike in December’s meeting.

He added that policy communications was getting more complicated due to the two-side risks to both growth and inflation outlook. But, he said the central wanted to “train” the markets to focus more on the medium-term outlook and the two-side risks. Also, Some volatility was unavoidable give the uncertainty regarding the precise timing of the rate hikes.

Retail sales values, unadjusted for price changes, rose by 1.6% in October 2021, following an increase of 0.2% in September. Over the last three months to October 2021, the value of sales was up 3.3% on the same period a year earlier, reflecting an annual retail sales implied price deflator of 3.8%.

But CPI core-core was negative for the seventh straight month, as weighed down by record -53.6% fall in mobile communications fees. 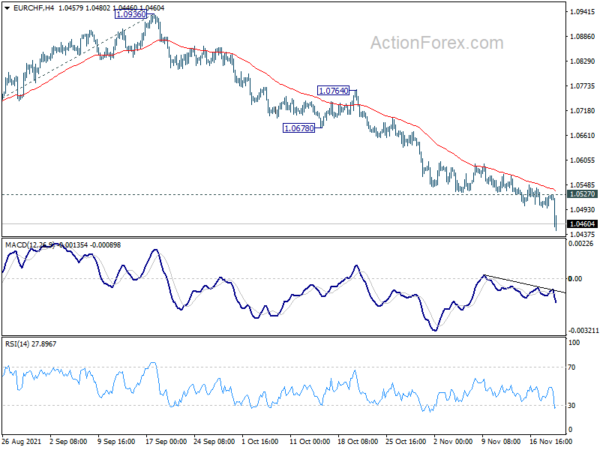 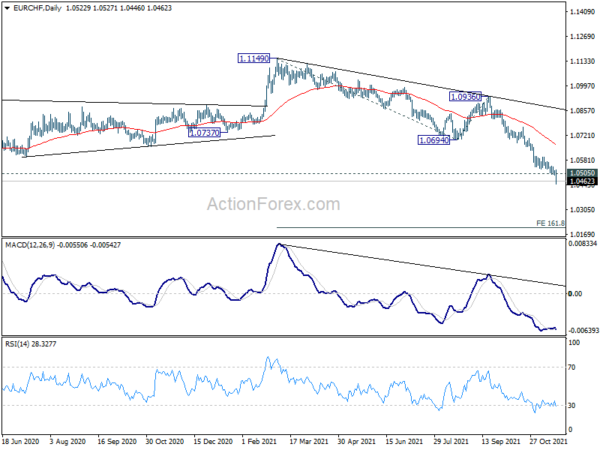