With the help from risk aversion and extended pull back in benchmark global treasury yields, Yen’s rebound is making some progress. US 10-year yield is back below 2.9% handle in Asian session while Germany 10-year bund yield also broke 1% yesterday. Euro and Dollar are still relatively firm on risk-off sentiment. On the other hand, selloff continues to concentrate on Aussie and Kiwi, with Sterling picking up too.

Technically, AUD/JPY resumed the decline from 95.73 after rejection by 4 hour 55 EMA. Further fall is expected to 100% projection of 95.73 to 90.41 from 94.00 at 88.68. Strong support is expected there to contain downside to complete this “corrective” move, and bring rebound. However, firm break of 88.68, with downside acceleration, would raise the chance that AUD/JPY is already in trend reversal. Such development, if happens, could be a signal to broader risk market developments.

Fed Bullard: We can proceed on a plan of 50bps per meeting

In a Yahoo Finance interview, St. Louis Fed President James Bullard said that a 75bps rate hike is “not my base case”, and he gave a nod to the 50bps per meeting plan.

“We’ve got a good plan in place and the committee is, based on public comments anyway from my colleagues, has coalesced around a plan of 50 basis points per meeting. So I think we can proceed on that,” he said.

Bullard added that whether there would be 50bps hike at each of the upcoming meeting, to bring interest rate to 3.5% by year end, would be data-dependent. “It’s possible inflation could moderate a lot. It’s possible the real economy could take twists and turns. And so I don’t think we want to be promising today what we’re going to do in December,” he said.

Fed Bostic: We are going to get our policy rate certainly to a neutral space

Atlanta Fed President Raphael Bostic said yesterday, “we are going to get our policy rate certainly to a neutral space where we are no longer providing accommodation. If inflation stays at high levels or levels that are too high — by too high, it’s really not moving back towards our 2% target — then I am going to be supporting moving more.”

“We moved our policy rate 25 basis points and the 30 year (mortgage) moved 2 percentage points. That is tremendous responsiveness,” Bostic also noted. “The moves that we have seen in rates and in yields are a sign that the markets still believe the Fed has credibility. They have said what we are going to do and they have priced in us doing them … That is an important dimension in the marketplace.”

In the Summary of Opinions of the April 27-28 meeting, BoJ noted that “as Japan is a commodity importer, the rise in commodity prices leads to an outflow of income from Japan and thus exerts downward pressure on the economy.” And, “it is necessary for the Bank to continue with the current powerful monetary easing and thereby firmly support the economy”

One opinion noted that “one reason for the yen’s recent depreciation is that economic conditions in Japan have been different from those in the United States and Europe, and it is not appropriate that the Bank change its policy with the aim of controlling foreign exchange rates.”

“With a view to clarifying the Bank’s stance to date of not accepting the long-term interest rate exceeding 0.25 percent and to avoiding a situation where daily operations are unnecessarily factored in by the market, it is appropriate for the Bank to announce in advance that it will conduct fixed-rate purchase operations at 0.25 percent every business day, unless it is highly likely that no bids will be submitted.”

UK will release GDP, productions and trade balance in European session. Swiss will release PPI. Later in the day, US will publish PPI and jobless claims. 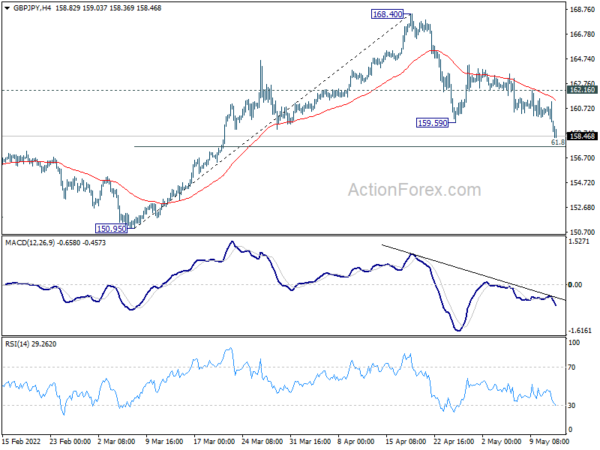 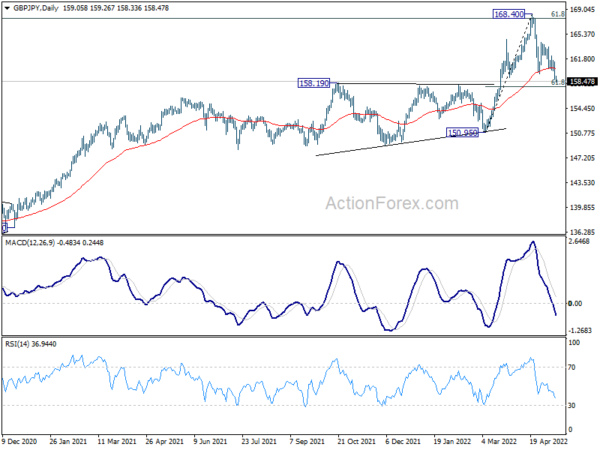