Overall, the moves in the forex markets are still indecisive. Dollar and Yen are striking back today and rise broadly. Swiss Franc follows as the third strongest, suggesting a risk-off undertone. Nevertheless, other markets are still relatively steady. New Zealand Dollar’s post-RBNZ rally faded rather quickly. But for now, Aussie is the weakest one, followed by Euro and then Canadian. Sterling and Kiwi are just mixed.

Focuses will turn to FOMC minutes. From recent comments, Fed official displayed a consensus on the plan of 50bps hike per meeting, at least for the next few ones. FOMC minutes should reflect the discussions and affirm this message too. Meanwhile what next beyond August, as well as the end point for the year would remain data dependent.

Technically, it’s still early to conclude that Dollar has already completed its near term correction. But while still remote, some levels could be put under radar. The levels include 1.0563 minor support in EUR/USD, 1.2329 support in GBP/USD, 0.6948 support in AUD/USD and 0.9763 minor resistance in USD/CHF. Dollar should have a sustainable rally if these levels are all violated.

ECB Executive Board member Fabio Panetta said in a speech, “the very shocks that have led to a surge in inflation (in Eurozone) are also depressing output”. Hence, “the inflation path is starting from a much higher point but the medium-term inflation outlook is characterised by high uncertainty.” Policy normalization needs to be “clearly defined”.

Panetta explained that normalization does not mean moving to a “neutral” policy stance. it shouldn’t be assessed against “unobservable reference points” such as neutral rate. And, it “does not imply adjusting unconventional instruments more rapidly than conventional ones”.

Normalization is “a process of gradually reducing that stimulus in a way that firmly anchors the inflation path at 2% over the medium term”, he said.

“Although this means that the consumer climate has improved slightly, consumer sentiment is still at an all-time low,” explains Rolf Bürkl, GfK consumer expert. “Despite further easing of pandemic-related restrictions, the war in Ukraine and especially high inflation are weighing heavily on consumer sentiment.”

In the statement, RBNZ said: “The Committee viewed the projected path of the OCR as consistent with achieving its primary inflation and employment objectives without causing unnecessary instability in output, interest rates and the exchange rate. Once aggregate supply and demand are more in balance, the OCR can then return to a lower, more neutral, level.”

Employment assessment was upgrade slightly to “shows movement of picking up” rather than just in “some components. Consumer prices “have been rising recently”, with “moderately” dropped.

The government also warned that “full attention should be given to the downside risks due to supply-side constraints, rising raw material prices and fluctuations in the financial and capital markets while there are concerns regarding the effects of the re-spread of the Novel Coronavirus in China and lengthening the state of affairs of Ukraine”. 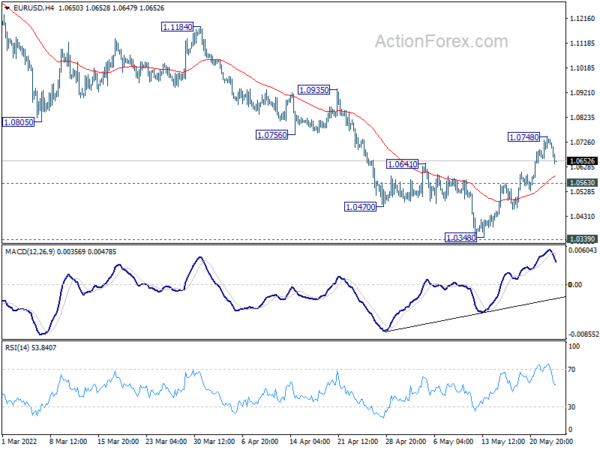 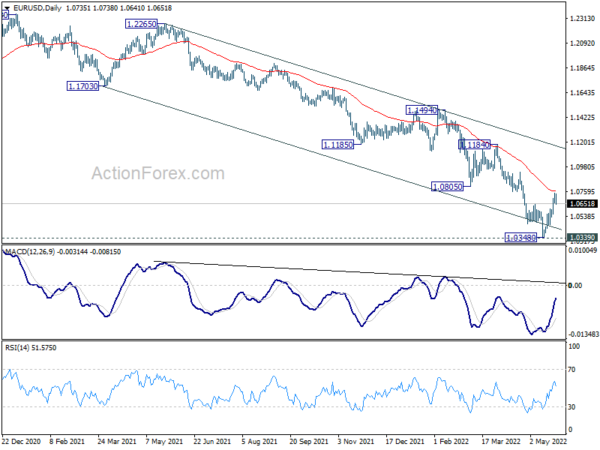