Dollar dips in early US session following lower than expected PCE and core inflation data. But loss is so far limited as traders are holding their bets ahead of Fed Chair Jerome Powell’s speech. Euro, Aussie and Swiss Franc are so far the stronger ones for the day, while Yen and Kiwi are the weaker ones. Trading in the stock markets is subdued with major European indexes, and US futures flat.

Technically, to confirm selloff in Dollar, some levels need to be violated decisively, at least. The levels include 1.0121 resistance in EUR/USD, 1.2002 resistance in GBP/USD, 0.9951 support in USD/CHF and 1.2826 support in USD/CAD. Otherwise, any dip in Dollar as reactions to Powell would be considered temporary first.

“The sharp increase in the propensity to save this month means that the consumer sentiment is continuing its steep descent. It has once again hit a new record low,” explains Rolf Bürkl, GfK consumer expert.

“The fear of significantly higher energy costs in the coming months is forcing many households to take precautions and put money aside for future energy bills. This is further dampening the consumer sentiment, as in return there are fewer financial resources available for consumption elsewhere.”

RBNZ Orr: There’ll be least another couple of rate hikes

RBNZ Governor Adrian Orr told Bloomberg TV earlier today, “We know we have to slow the economy. We knew we had to be 3% plus (on interest rates) to begin that slowing journey and now we’re in a much more comfortable position.”

“We think there’ll be least another couple of rate hikes, but then we hope to be in a position where we can be data driven,” he added.

As about the risks of recession, Orr said, “Our core view is no, that we won’t see technical recession. There’s quite a reasonable bounce back in economic activity.”

“Our outlook is for almost flat real consumption so for us to see retail sales come off like that, it’s not a surprise,” Orr said. “It’s a good signal that that monetary policy is biting and we’re doing our work.”

“Consumers will be taking a significant part of the brunt of the slowdown because, we’re an open trading economy. Our monetary policy mostly bites on domestic spending.” But, while “slower growth is a necessary position. It doesn’t have to be negative growth.” 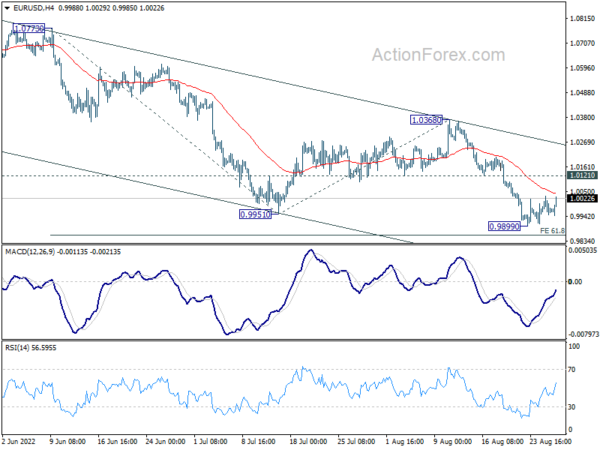 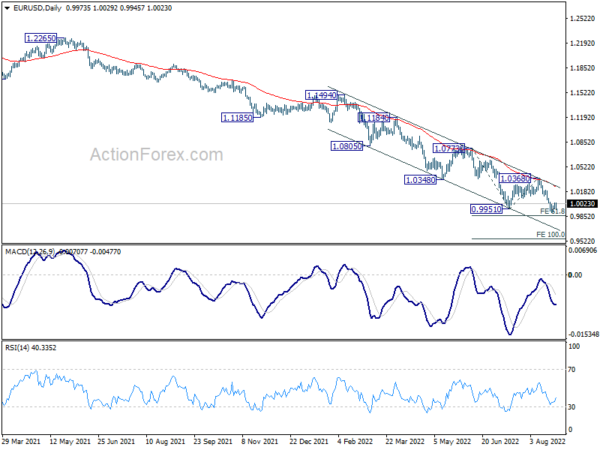