Dollar Fighting Back in Pre-Holiday Trading

Dollar is trying to strike back as traders are likely starting to light up their positions ahead of holidays. But for now, Yen and Euro are so far the more resilient ones. Sterling is sold off broadly earlier today but it’s not worse the Kiwi. Aussie is also quickly paring back earlier gains. 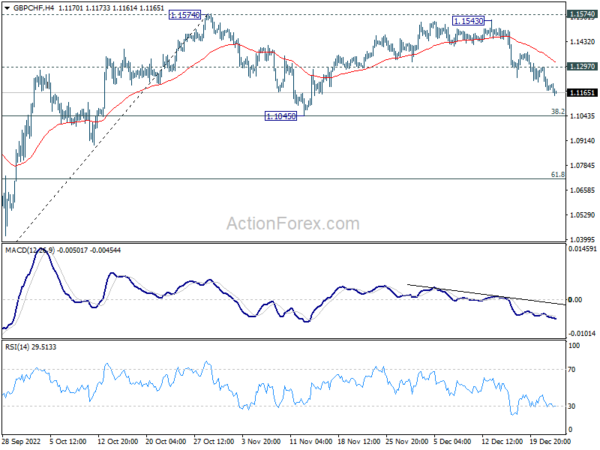 US initial jobless claims rose to 216k, below expectation

ECB de Guindos: 50bps is the new norm for a period of time

ECB Vice President Luis de Guindos said in an interview with Le Monde, “increases of 50 basis points may become the new norm in the near term”. He added, “we should expect to raise interest rates at this pace for a period of time” and “enter into restrictive territory.”

He expects inflation will be “somewhere around its current level” at 10% “over the course of the next two or three months”. Inflation will then drop to “hover around 7% by middle of the year. As it’s “still clearly above” ECB’s target of 2%, “We have no choice but to act.”

Regarding the economy, he said, “our projections therefore expect the euro area to fall into a mild recession in the last quarter of this year and in the first quarter of 2023, when GDP is expected to contract by 0.1%.” 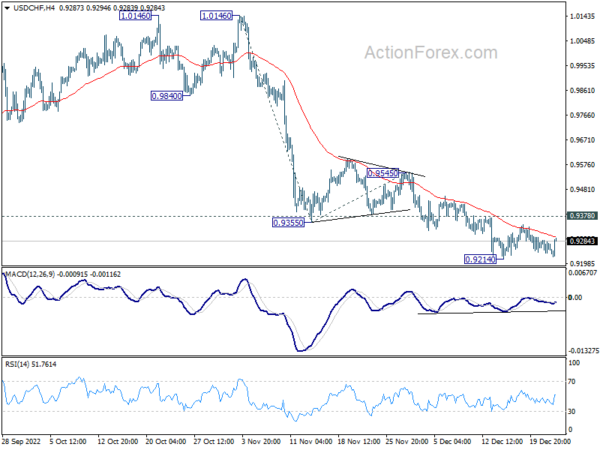 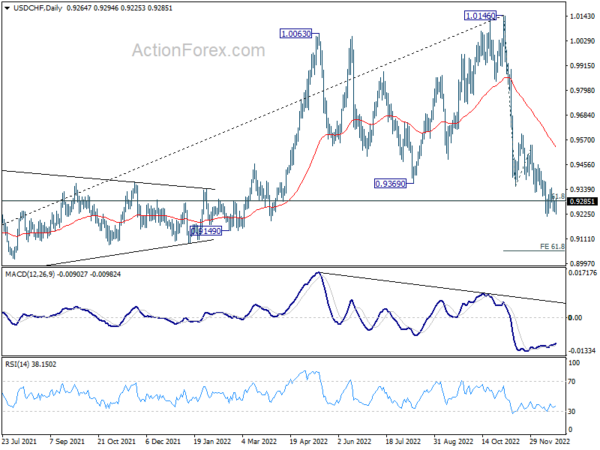