US non-farm payroll report comes in much weaker than expected. Only 98k jobs were created in March, around half of expectations of 177k only. Prior month’s figure was also revised down from 235k to 219k. Unemployment rate dropped 0.2% to 4.5%, hitting the lowest level in nearly 10 years. Average hourly earnings posted 0.2% mom rise in March, below expectation of 0.3%. Released from Canada, employment rose 19.4k in March versus expectation of 5.7k. Unemployment rate rose to 6.7%. Notable weakness is seen in USD/CAD after the releases, as Canadian dollar is additionally supported by surge in oil price. Some buying is seen in the Japanese yen, on risk aversion and possibly on expectation of fall in treasury yields too. Meanwhile, dollar is so far steady against European majors.

Gold and WTI Crude oil jump today on news that US launched military strike on the airfield in Syria in response to the government’s use of chemical weapons on civilians. Stocks, however, are relatively steady with just mild safe haven flows. Russian President Vladimir Putin condemned the US strike as "act of aggression against a sovereign state". Meanwhile, Putin suspended the 2015 memorandum of understanding on air operation. And, Putin’s spokesman said that the risk on confrontation between US and Russia as "significantly increased". Also, Putin ordered additional measures to strengthen Syria’s air defenses to protect the "most sensitive" infrastructure assets of the country. The development overshadows the meeting between Trump and Chinese President Xi Jinping.

BoE Governor Mark Carney said today that "how Brexit negotiations conclude will be a litmus test for responsible financial globalization." And, the EU and UK are "ideally positioned to create an effective system of deference to each other’s comparable regulatory outcomes, supported by commitments to common minimum standards and open supervisory cooperation." Meanwhile, Carney also said that " level of planning is uneven across firms" regarding Brexit. And, "plans may not be being sufficiently tested against the most adverse potential outcomes – for example, if there is no withdrawal or trade agreement in place when the UK exits from the EU."

ECB chief economist Peter Praet said in a TV interview that it’s "premature" to discuss further reduction of asset purchases. He warned earlier this week that "if investors start perceiving that the path of the policy rate is subject to upward uncertainty … long-term interest rates will be pushed higher and asset purchases will become less effective." ECB President Mario Draghi also said that there was no "sufficient evidence to materially alter our assessment of the inflation outlook". Therefore, "reassessment of the current monetary policy stance is not warranted at this stage." And those include "interest rates, asset purchases and forward guidance." 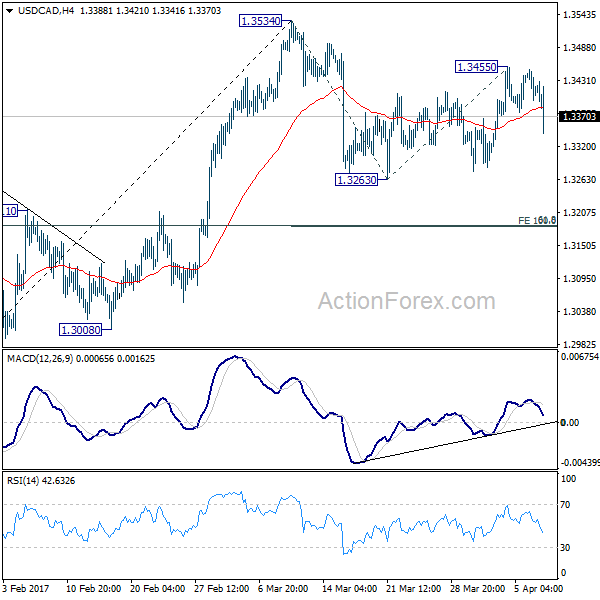 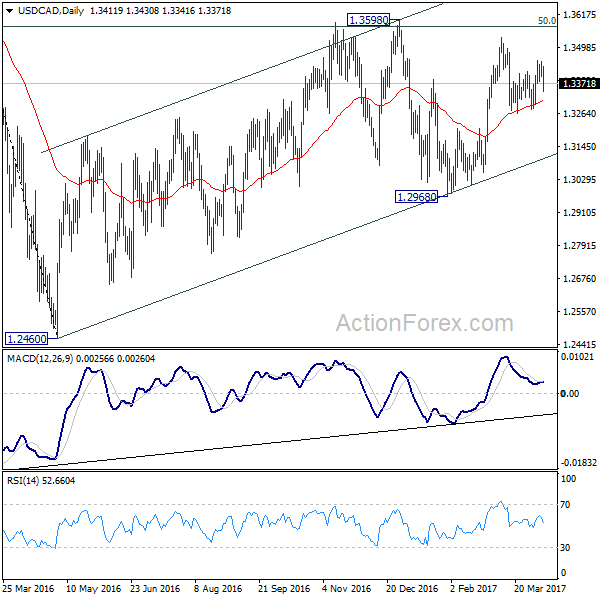