The OPEC+ will continue to increase oil output by +0.4M bpd in October. The decisions was made swiftly and came in line with the alliance’s plan to gradually bring back the output reduced (9.7M bpd) amidst the outbreak of the pandemic last year. Although the alliance has projected that the oil market would be in deficit in coming month, justifying more output, we are concerned that the move would lead to weakness in oil prices, given global economic uncertainty. 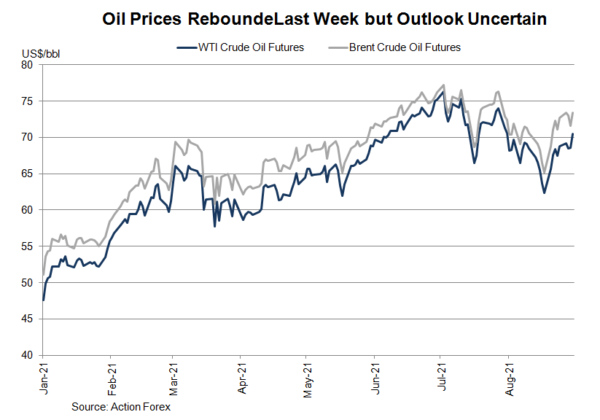 The oil producers remained confident that the market would be able to absorb the increase in output. As noted in the joint statement, “while the effects of the COVID-19 pandemic continue to cast some uncertainty, market fundamentals have strengthened and OECD stocks continue to fall as the recovery accelerates”. Their internal forecasts revealed that global oil demand should far exceed supply through the rest of the year, by +1M bpd in September, +1.1M bpd in October,+0.8M bpd in November and +0.4M bpd in December. Yet, the market would probably return to surplus next year. The OPEC+ revised higher its oil demand growth forecast to 4.2M bpd for 2022, up from the previous 3.3M bpd, signaling that the market would be in excess of oil by 1.6M bpd. 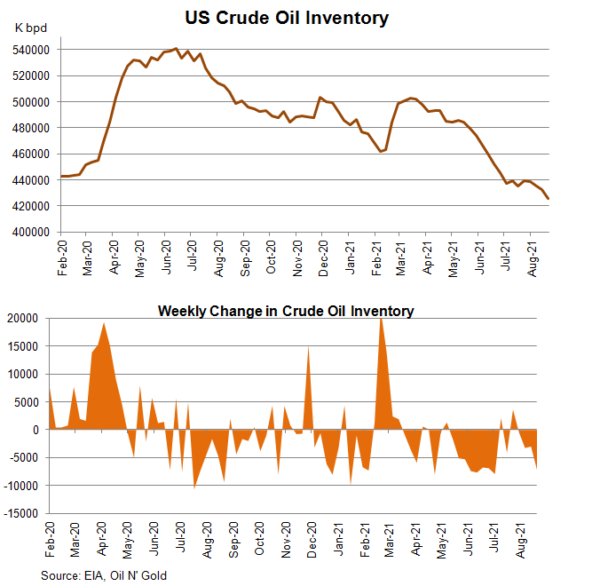 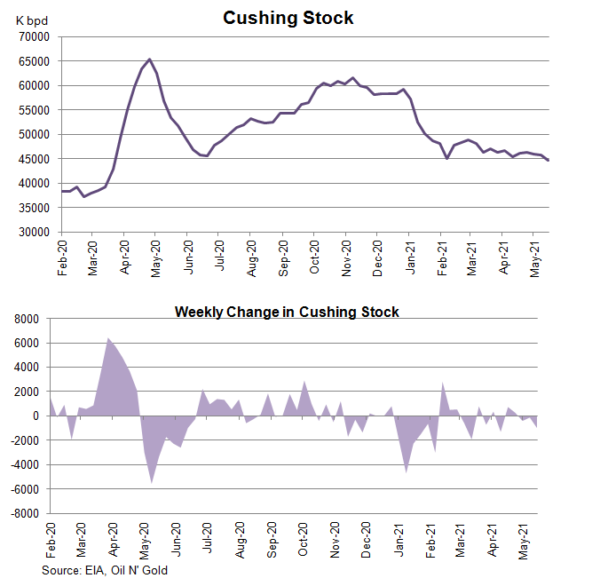 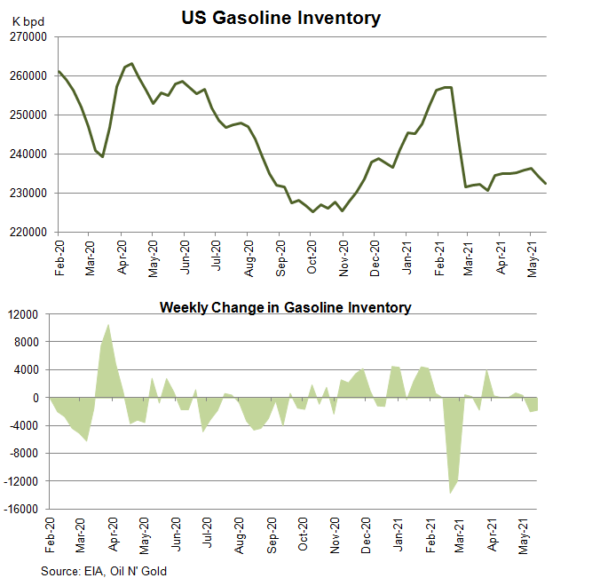 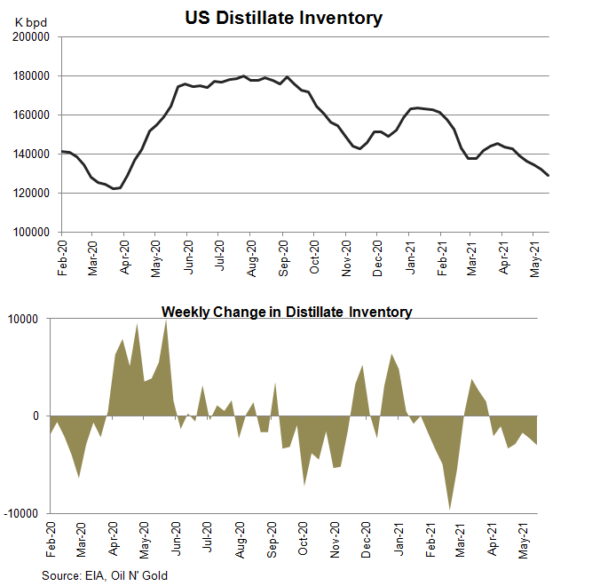 A day earlier, the industry-sponsored API estimated that crude oil inventory was down -4.05 mmb. Gasoline stockpile gained +2.71 mmb, while that for distillate dropped -1.96 mmb.