As is the case in most countries, inflation in Australia is too high. Over the year to September, the CPI inflation rate was 7.3 per cent, the highest it has been in more than three decades. Global factors explain much of this high inflation, but strong domestic demand relative to the ability of the economy to meet that demand is also playing a role. Returning inflation to target requires a more sustainable balance between demand and supply.

A further increase in inflation is expected over the months ahead, with inflation now forecast to peak at around 8 per cent later this year. Inflation is then expected to decline next year due to the ongoing resolution of global supply-side problems, recent declines in some commodity prices and slower growth in demand. Medium-term inflation expectations remain well anchored, and it is important that this remains the case. The Bank’s central forecast is for CPI inflation to be around 4¾ per cent over 2023 and a little above 3 per cent over 2024.

The Australian economy is continuing to grow solidly and national income is being boosted by a record level of the terms of trade. Economic growth is expected to moderate over the year ahead as the global economy slows, the bounce-back in spending on services runs its course, and growth in household consumption slows due to tighter financial conditions. The Bank’s central forecast for GDP growth has been revised down a little, with growth of around 3 per cent expected this year and 1½ per cent in 2023 and 2024.

The labour market remains very tight, with many firms having difficulty hiring workers. The unemployment rate was steady at 3.5 per cent in September, around the lowest rate in almost 50 years. Job vacancies and job ads are both at very high levels, although employment growth has slowed over recent months as spare capacity in the labour market has been absorbed. The central forecast is for the unemployment rate to remain around its current level over the months ahead, but to increase gradually to a little above 4 per cent in 2024 as economic growth slows.

Wages growth is continuing to pick up from the low rates of recent years, although it remains lower than in many other advanced economies. A further pick-up is expected due to the tight labour market and higher inflation. Given the importance of avoiding a prices-wages spiral, the Board will continue to pay close attention to both the evolution of labour costs and the price-setting behaviour of firms in the period ahead.

Price stability is a prerequisite for a strong economy and a sustained period of full employment. Given this, the Board’s priority is to return inflation to the 2–3 per cent range over time. It is seeking to do this while keeping the economy on an even keel. The path to achieving this balance remains a narrow one and it is clouded in uncertainty.

One source of uncertainty is the outlook for the global economy, which has deteriorated over recent months. Another is how household spending in Australia responds to the tighter financial conditions. The Board recognises that monetary policy operates with a lag and that the full effect of the increase in interest rates is yet to be felt in mortgage payments. Higher interest rates and higher inflation are putting pressure on the budgets of many households. Consumer confidence has also fallen and housing prices have been declining following the earlier large increases. Working in the other direction, people are finding jobs, gaining more hours of work and receiving higher wages. Many households have also built up large financial buffers and the saving rate remains higher than it was before the pandemic.

The Board has increased interest rates materially since May. This has been necessary to establish a more sustainable balance of demand and supply in the Australian economy to help return inflation to target. The Board expects to increase interest rates further over the period ahead. It is closely monitoring the global economy, household spending and wage and price-setting behaviour. The size and timing of future interest rate increases will continue to be determined by the incoming data and the Board’s assessment of the outlook for inflation and the labour market. The Board remains resolute in its determination to return inflation to target and will do what is necessary to achieve that. 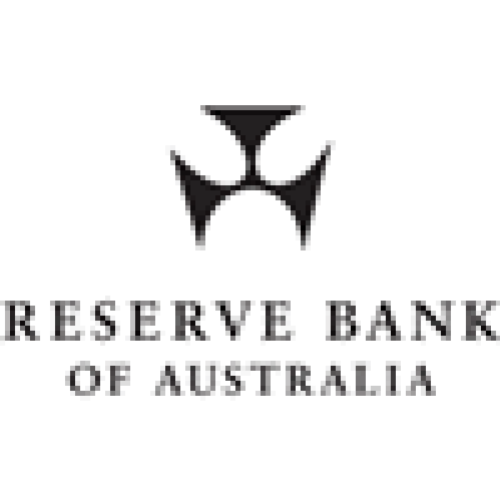