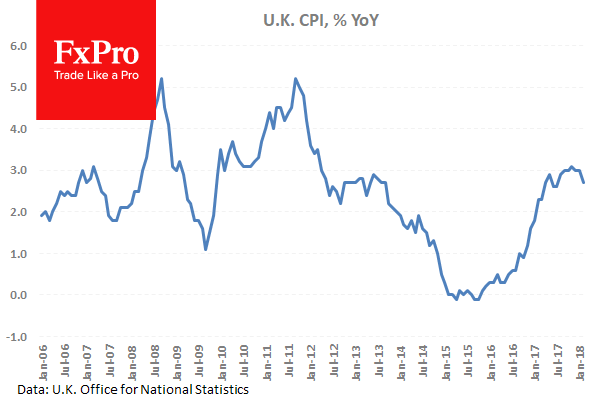 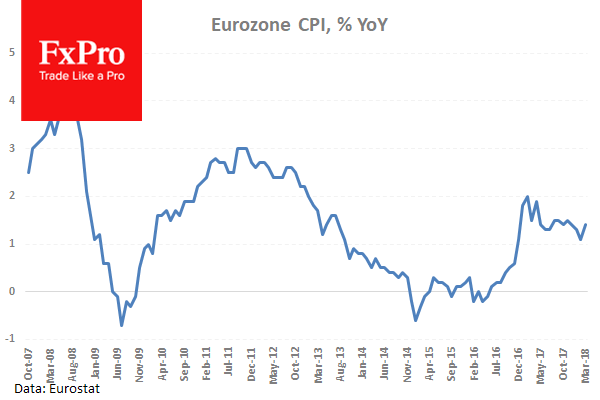 At 12:30 GMT, FOMC Member William Dudley is due to speak at a scheduled event. Any comments could affect USD pairs.

At 14:00 GMT, Bank of Canada Rate Statement will be made public and the Monetary Policy Report and the Interest Rate Decision will also be released. The Interest Rate is expected to remain unchanged at 1.25% but the BOC is likely to signal a reduction in GDP projections, as growth fell short of the mark in Q4 and Q1. This may delay any rate hikes past May and into July. 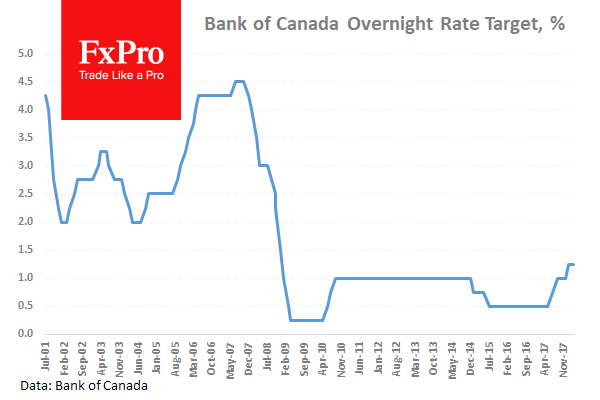 At 15:15 GMT, the Bank of Canada Press Conference based on the decisions made earlier at 14:00 GMT.

At 18:00 GMT, US Fed’s Beige Book data will be released. USD crosses may be impacted.

At 19:15 GMT, FOMC Member William Dudley is due to speak about the economic outlook and monetary policy at the City University of New York’s Lehman College. Any comments may affect USD pairs.

At 20:15 GMT, Fed Member Quarles is due to speak at the Bretton Woods Committee Annual Meeting, in Washington DC. USD may be impacted by any comments made. 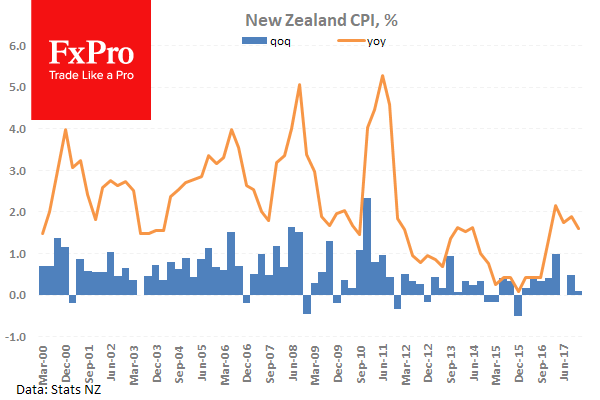