The Australian Dollar depreciated against the US Dollar, following the Australian Employment data set release on Thursday at 01:30 GMT. The AUD/USD exchange currency rate lost 34 pips or 0.48% right after the release. The Aussie continued trading at the 0.6915 level against the Greenback.

Australian Bureau of Statistics released the Australian Unemployment Rate data, which came out worse-than-expected of 5.2% compared with forecast of 5.0%. Also, the Australian Employment Change data was released at the same time.

Everything being equal, it is likely that the currency exchange rate will continue its decline within this session. 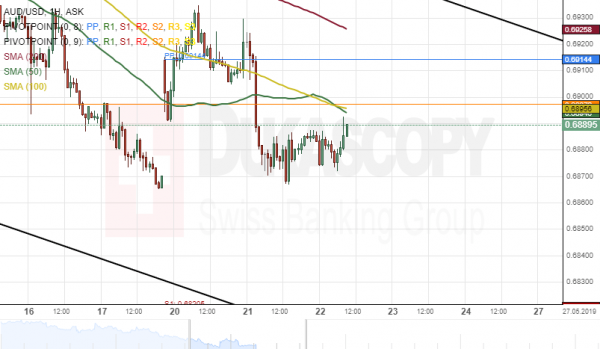 GBP/USD Could Recover Sharply If It Clears 1.2250