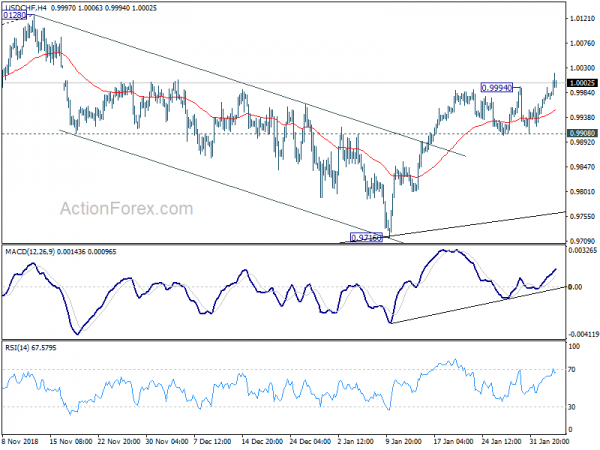 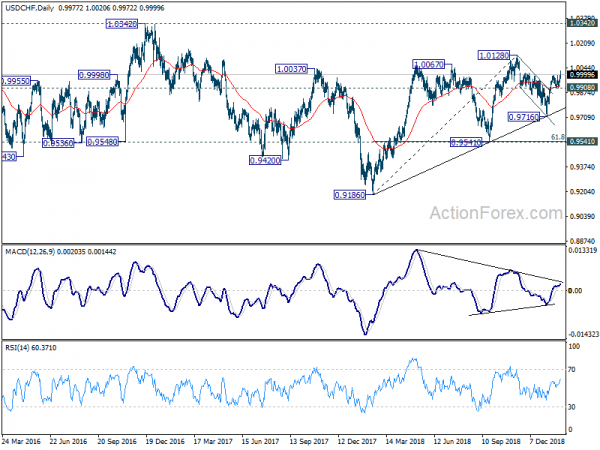 Dollar suffered some broad based selling two weeks ago on talks that Fed was going to cut short the balance sheet reduction plan. Last week’s FOMC statement was also dovish as the tightening bias was removed. However, we over-estimated the impact on Dollar. Or we have actually under-estimated Dollar’s resilience. Thus, USD/CHF long now looks like a missed opportunity. Anyway, we’ll come back to position trading strategy in the weekly report again. USD/CHF could still be a candidate.