Some readings on RBA minutes released today too: 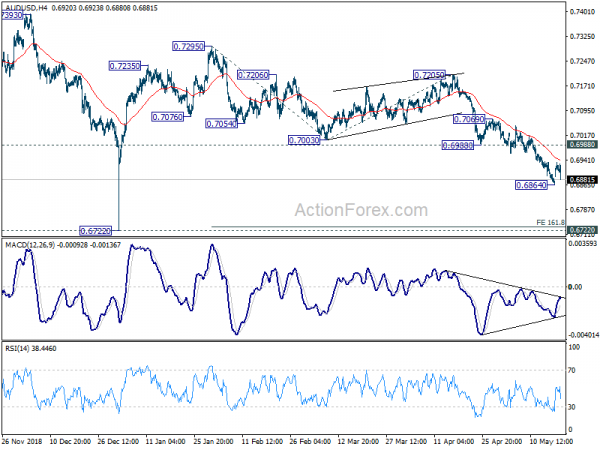 AUD/USD Continuation Of The Rebound

Greenback Stabilises Ahead Of FOMC Decision