European Council President Donald Tusk also said earlier that “, yesterday, when the Irish taoiseach and the UK prime minister met they both saw for the first time a pathway to a deal. I have received promising signals from the taoiseach that a deal is still possible.”” 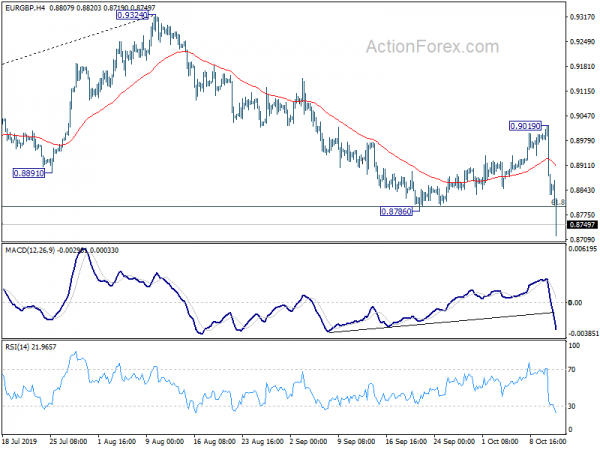 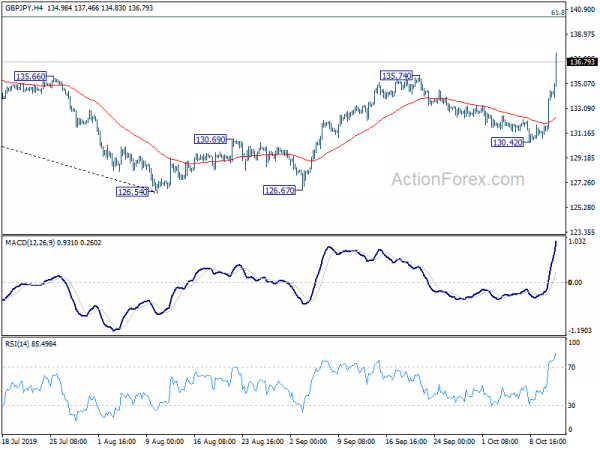 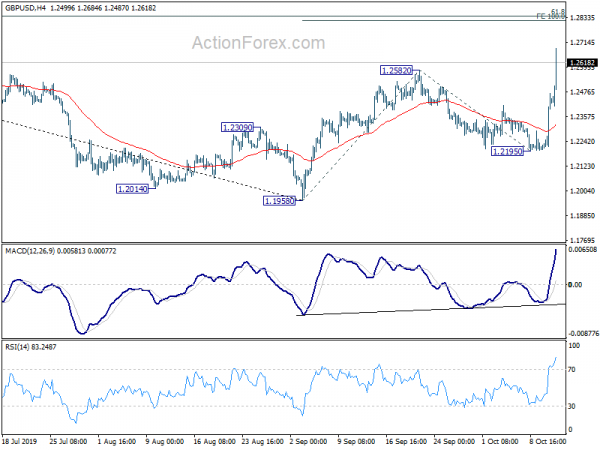