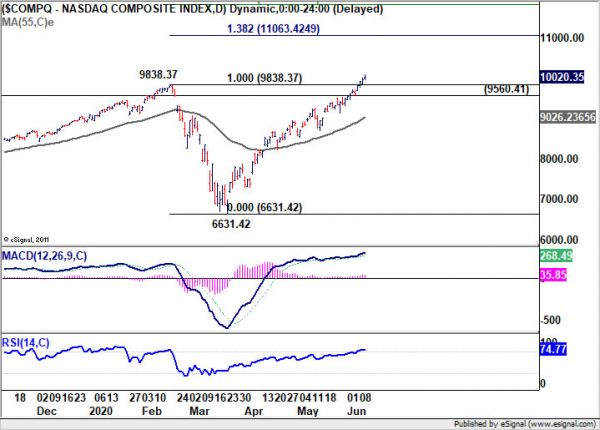 10-year yield’s break of 55 day EMA suggests that last week’s rebound is all over. It’s likely heading back to prior range between 0.55 and 0.70, which is not far away. TNX would likely settle there without further decline. If that’s the case, USD/JPY would be dragged down slightly further for the near term, but downside should be relatively limited. 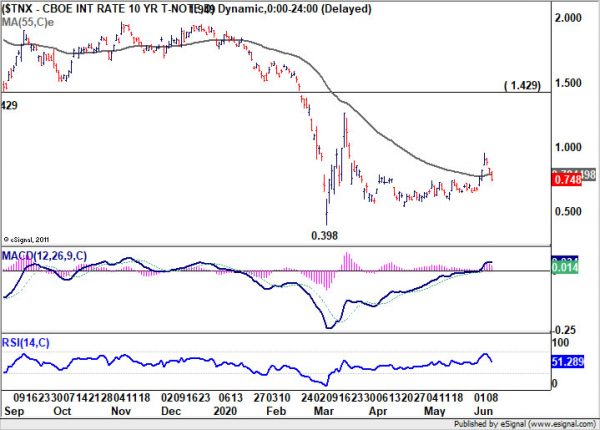