Although the single currency edged higher to 132.60 earlier today, lack of follow through buying and current retreat suggest further consolidation would take place and weakness to 131.60-70 cannot be ruled out, however, break of last week’s low at 131.40 is needed to revive bearishness and extend recent decline from 134.50 top for a correction of early upmove to 131.00, then towards 130.50-60.

In view of this, we are looking to reinstate short on subsequent recovery. Above 132.60-70 would bring recovery towards resistance at 133.12, break there would suggest first leg of corrective decline from 134.50 top has ended, risk a stronger rebound to 133.50-60 but still reckon upside would be limited to 133.95-00, price should falter well below said recent high at 134.50, bring another selloff later. 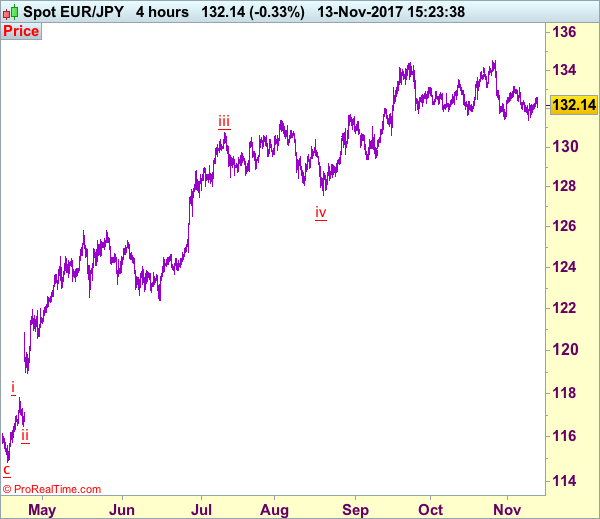