Dollar trades broadly lower as results of US mid-term election kick in. At the time of writing, Democrats already claimed victory of 163 seats in the House while Republicans got 159 seats. And the Democrats have already achieved a net gain of more than 23 seats up to regain majority of House. Republicans will keep control of the Senate as widely expected. The question now is how much a majority would the Democrats get. And it seems the larger the majority, the more bearish the greenback is.

Staying in the currency markets, New Zealand Dollar is the strongest one for today as boosted by stellar employment data. Euro and Australian Dollar are the second and third strongest. It seems like disregarding the impact of data, Euro and Aussie are the biggest beneficiary of US elections. Canadian Dollar is the second weakest as also dragged down by free fall in oil prices. Yen follows as the third weakest.

Technically, EUR/USD’s rebound from 1.1302 resumes by breaking 1.1455 temporary top and should be heading towards 1.1621 resistance. That hints that USD/CHF will likely dip through 0.9968 too as correction from 1.0094 extends. GBP/USD’s rebound is on track for 1.3297 resistance despite more Brexit jokes. EUR/GBP also finally broke 0.8722 support, despite weak momentum, and should be heading to next support at 0.8620.

The set of strong data came in just a day ahead of RBNZ rate decision. RBNZ is widely expected to keep OCR unchanged at 1.75%, without a doubt. The tone of the accompanying statement is the key. RBNZ Governor Adrian Orr has sounded rather dovish in his recent comments, even being open for a cut as next move. The upbeat data will likely be reflected in the communications and thus, at least, remove some bets on RBNZ cut.

BBC reported, based on a “leaked” document titled “Brexit Communications Grid Summary” that UK Brexit Minister Dominic Raab is set to announce the full withdrawal agreement on November 19 and put to parliament. And, according to the document, the Parliament would vote on the bill on November 27.

But Prime Minister Theresa May’s spokesman quickly came out and denied it. The spokesman said “The misspelling and childish language in this document should be enough to make clear it doesn’t represent the government’s thinking. You would expect the government to have plans for all situations – to be clear, this isn’t one of them.”

EU Barnier said no operational Irish backstop, no brexit accord

EU chief Brexit negotiator Michel Barnier reiterated yesterday that “we are still not at the 100 percent” on the Brexit agreement. And, “What is missing is a solution for the issue of Ireland.” He added that “Without an operational backstop there will not be an accord and there will not be a transition period. That is certain.” Besides Barnier also echoed Ireland’s stance that the backstop “cannot have an end-date” and “it must be applicable unless and until another solution is found.” 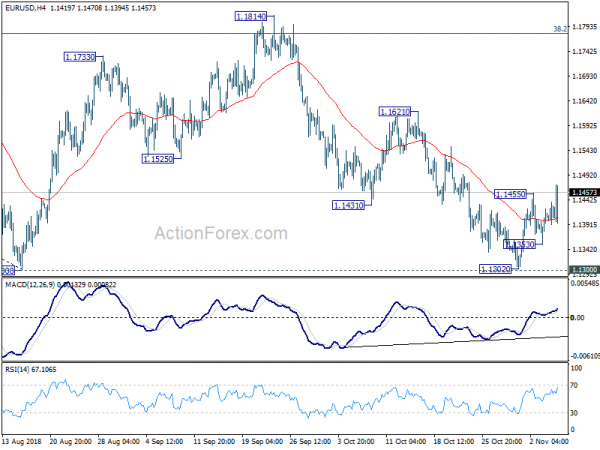 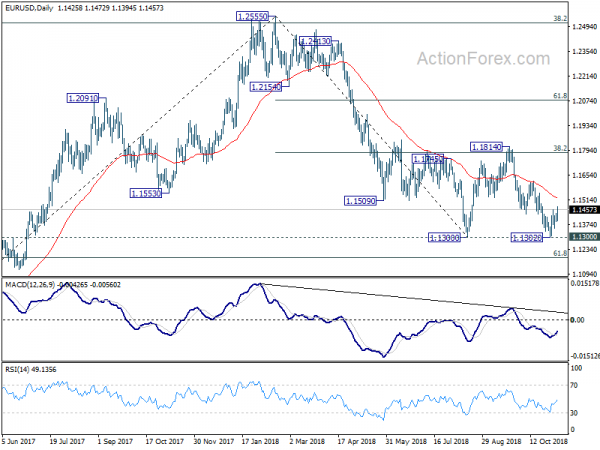