Dollar is relatively directionless in after mixed job data. The headline number is a slight miss and wage growth disappoints. Yet, unemployment rate dropped to lowest level since 1969. For today, Sterling is the weakest one as it looks like EU is not so happy with UK’s new Brexit plan. Yen is the second weakest, followed by Dollar. Swiss Franc, on the other hand, is the strongest, followed by New Zealand and then Canadian Dollar.

Technically, USD/CHF dips sharply today but stays well above 0.9843 support further rise is till expected. EUR/USD’s recovery from 1.0879 appears to be losing some upside momentum. USD/JPY is staging a strong recovery and break of 107.39 minor resistance will turn focus back to 108.47 resistance.

German Maas: Europe is united and ready to negotiate with US on aviation subsidies

German Foreign Minister Heiko Maas said today that the EU is ready to negotiate with US to settle the aircraft subsidies disputes. Yet, EU is also ready to react to new US tariffs on European goods. He said “the European Union now will have to react and, after obtaining the approval of the World Trade Organisation, probably impose punitive tariffs as well.”

Maas also tweeted, “Europe is united on this question. We remain ready to negotiate common rules for subsidies in the aviation industry. We can still prevent further damage.”

Irish Foreign Minister Simon Coveney said “my judgment is that Boris Johnson does want a deal and that the paper that was published yesterday was an effort to move us in the direction of a deal. But…if that is the final proposal, there will be no deal”. And, “I think the prime minister’s room for maneuver is very tight, but the truth is he boxed himself into that corner.”

German government spokesperson Steffen Seibert said, “for us, it remains the case that a settlement must secure the safeguarding of the internal market, a settlement must be operable, and it must avoid a hard border between Northern Ireland and Ireland.” 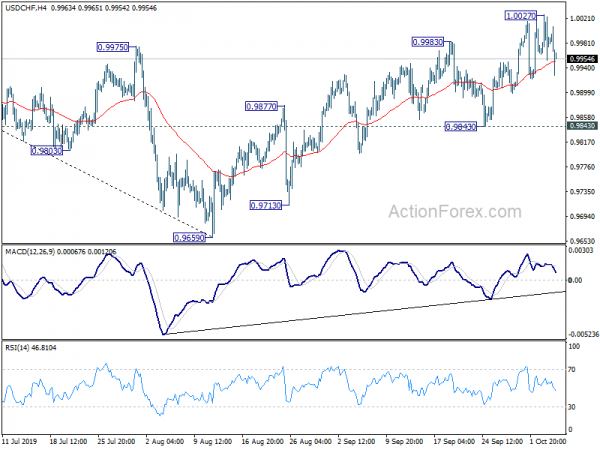 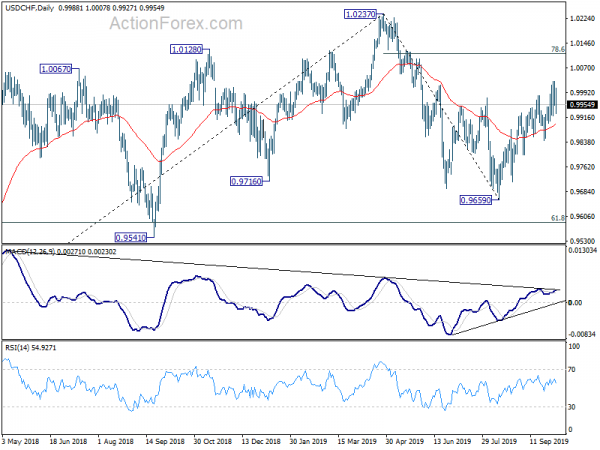