Brexit and Trade Optimism, Sterling Firms Up While Yen Softens

Technically, GBP/USD’s rally resumes after brief consolidation and it’s heading to 1.3205 projection level next. EUR/GBP is eyeing 0.8575 temporary low and break will resume whole fall form 0.9324. USD/CAD is pressing 1.3098 projection level and break will pave the way back to 1.3016 low. EUR/AUD is eyeing 1.6203 support. Break will indicates near term bearish reversal. That will raise the chance of a break of 0.6894 resistance in AUD/USD.

US Ross: Trade deal with China doesn’t have to be in November

US Commerce Secretary Wilbur Ross emphasized that the US-China trade deal “has to be the right deal”, and “it doesn’t have to be in November”, referring to the APEC summit in Chile. He emphasized that “it’s more critical that it be a proper deal that exactly when it occurs.”

Additionally, Ross said “The key think is to get everything right that we do sign. That’s the important element. That’s what the president is wedded to. Whether it’s this day or that day might be interesting to the media, but it isn’t the real game.”

UK Prime Minister Boris Johnson is pushing for a “yes or no” meaningful vote on his Brexit deal today. His spokesman said “The meaningful vote will go ahead if the speaker allows it and if no amendments are selected which would render the vote pointless. There is not point having a meaningless vote, the government would pull the motion”.

He added: “The public want Brexit done. The government is determined to pass the PM’s great new deal and get us out of the EU on Oct. 31 … The deal with the EU has just been agreed, it is done, it is closed”. “The negotiations with the EU have already gone on far too long. The prime minister has achieved what is a very good deal and he is focused on getting that deal through parliament.”

According to Guardian’s analysis, 320 MPs could vote for the deal, versus 317 again. Johnson appears to have secured support from all of his 287 MPs. He is said to have support from 20 former MPs too, plus 5 independents and 8 Labour rebels. 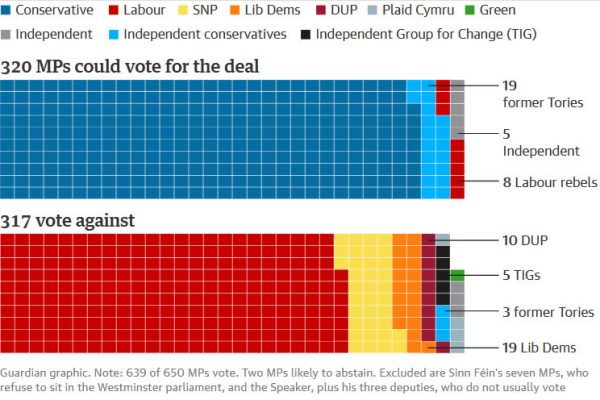 Bundesbank: Few signs of sustainable recovery in exports and stabilization of industry

In its monthly report, Germany’s Bundesbank said “Germany’s economic output could have shrunk again slightly in the third quarter of 2019”. And, “the decisive factor here is the continued downturn in the export-oriented industry.”

Bundesbank doesn’t expect an outright recession. It still warned, “early indicators currently provide few signs of a sustainable recovery in exports and a stabilization of the industry.” “This raises the risk that the slowdown extends to a greater extent to more domestically oriented sectors.” 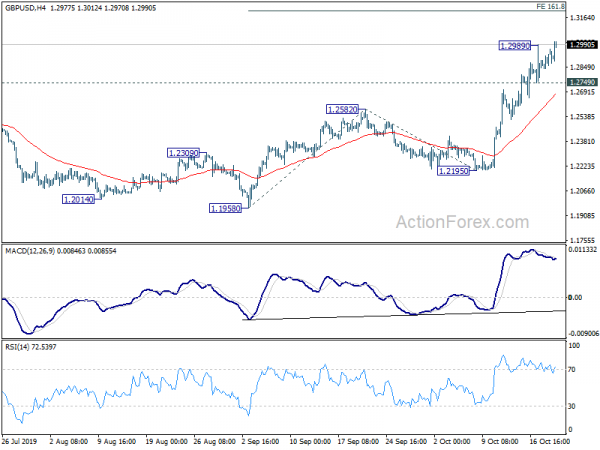 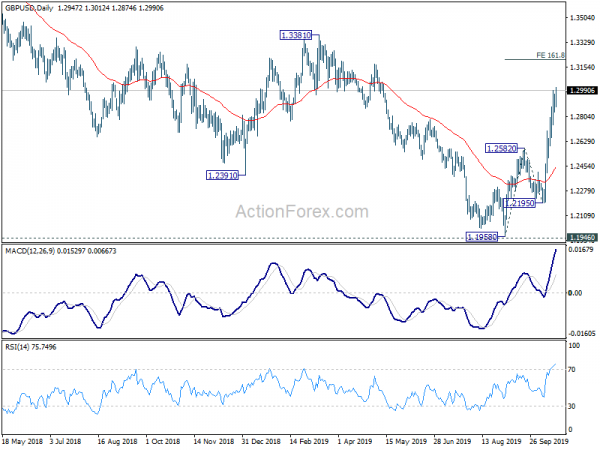