The forex markets are rather mixed today as traders are holding their bets ahead of signing of US-China trade deal phase one. Sentiments turned softer after US indicated that tariffs will stay in place before conclusion of phase two. But the impact is so far limited. Sterling pares back some losses as markets now await inflation data from UK. For the week, Yen is currently the weakest one, followed by New Zealand Dollar. Swiss Franc is the strongest, followed by Euro.

Technically, USD/CHF could be a focus today as it’s heading to 0.9646 support. Break will resume larger down trend from 1.0237 and target 0.9445 projection level. Correspondingly, after yesterday’s downside breakout, EUR/CHF is on track to 1.0648 projection level. GBP/CHF’s fall from 1.3310 resistance is also in favor to 1.2299 fibonacci level. We’ll see if Swiss could extend recent broad based strength.

US Treasury Secretary Steven Mnuchin indicated yesterday that there was “no side agreements”, “no secret agreements”, regarding the trade deal phase one with China. That is, whether the US will further remove tariffs on Chinese goods “has nothing to do with the election or anything else”. Instead, “these tariffs will stay in place until there’s a phase two. If the president gets a phase two quickly, he’ll consider releasing tariffs as part of phase two.”

Mnuchin also reiterated that President Donald Trump has been very clear with his demand on China. “One was he wanted to reduce the trade deficit, and two — he wanted structural changes particularly around technology and other issues.”

The English version of the agreement is expected to be released today. Mnuchin said “people will be able to see there’s a very detailed dispute resolution process,” and “this is an enforceable agreement just as the president dictated it would be.”

US, EU and Japan to push WTO rules on subsidies and forced technology transfers

After a trilateral meeting yesterday, US, EU and Japan agreed to propose new global trade rules to the WTO address issues including subsidies and forced technology transfers. A joint statement was issued by US Trade Representative Robert Lighthizer, EU Trade Commissioner Phil Hogan and Japan Economy Minister Hiroshi Kajiyama. No specific country is mentioned in the statement, but the context is clearly directed to China.

Under the proposal four banned subsidy types would be added to WTO rules, including unlimited guarantees, subsidies to ailing enterprises without a restructuring plan, subsidies to firms unable to obtain long-term financing and certain forgiveness of debt. The three representatives also agreed to urge WTO members to address forced technology transfer issues and their commitment to effective means to stop harmful forced technology transfer policies and practices, including through export controls, investment review for national security purposes, their respective enforcement tools, and the development of new rules.

BoJ Governor Haruhiko Kuroda remained optimistic that inflation, at around 0.5% currently, would accelerate toward the 2% target. Though, he reiterated again that “we will adjust policy as necessary to maintain momentum toward our price stability target while examining risks.” And, “we will not hesitate to take additional easing steps if risks heighten to an extent that the momentum toward the price target is undermined.” 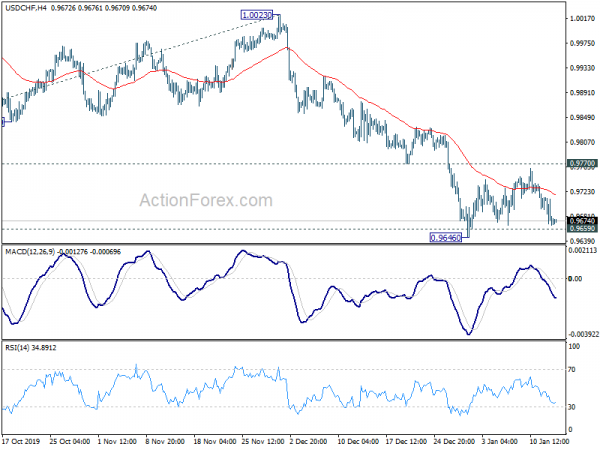 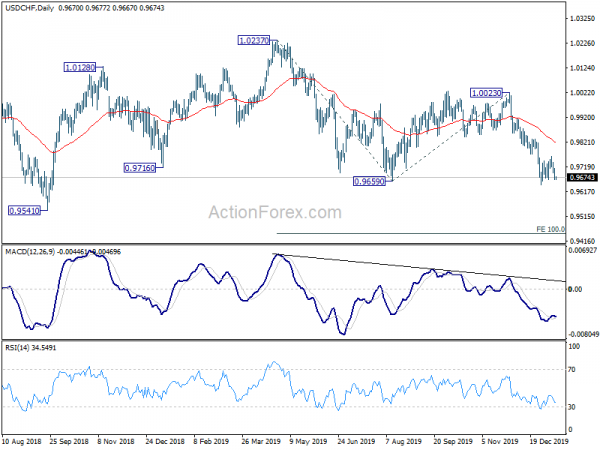