Dollar turns slightly weaker in early US session as core PCE inflation data stayed well below Fed’s target. Nevertheless, as risk aversion remains in the markets, commodity currencies continue to be the weakest ones. Sterling continues to rise on post BoE rebound but there is no clear range breakout yet. Strength in Swiss Franc appears to be lifting Euro slightly higher too. But overall, traders would likely stay cautious before weekly close, awaiting development regarding China’s coronavirus in the coming weekend.

Technically, USD/CHF’s break of 0.9678 minor support suggests that rebound from 0.9613 has completed after rejection by 0.9762 resistance. Intraday bias is back on the downside for retesting 0.9613 low. EUR/CHF also weakens mildly but stays well above 1.0665 temporary low. EUR/GBP is now eyeing 0.8386 temporary low and break will bring retest of 0.8276 support.

UK Johnson: Brexit is a moment of real national renewal and change

UK is finally due to leave the EU today and the relationship will enter into a transition period. UK Prime Minister Boris Johnson is expected to say Brexit is “the moment when the dawn breaks and the curtain goes up on a new act”. And, “it is a moment of real national renewal and change.”

European Commission President Ursula von der Leyen said “we want to have the best possible relationship with the United Kingdom but it will never replicate the benefits of membership.” European Council President Charles Michel warned, “the more the UK will diverge from the EU standards, the less the access to the single market they will have.”

Japan industrial production contracted most since 2013 in Q4, despite Dec rebound

Japan industrial production grew 1.3% mom in December, beat expectation of 0.7% mom. However, in the three months of October-December, factory output has indeed contracted -4.0%. That was the worst decline since data began in 2013. The Trade Ministry also said “the pace of rebound (in Dec) was not big… we will closely monitor whether factory output will recover in coming months.” It also kept the assessment of production as weakening. 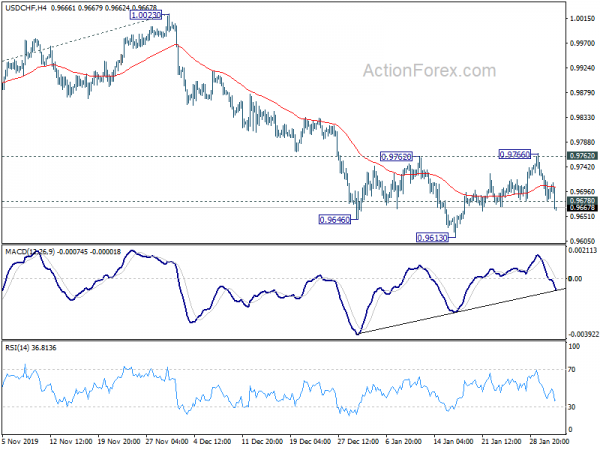 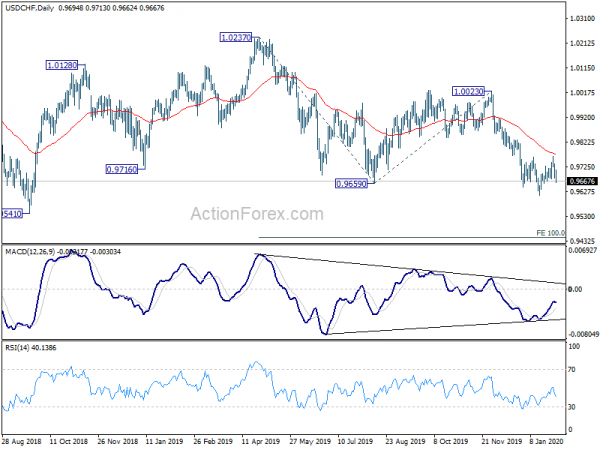