Australian Dollar strengthen mildly today following recovery in the stock markets. It remains steady after RBA left monetary policy unchanged as widely expected. Rally in oil price, with WTI crude oil up 6.5% at 21.7, is helping sentiments in general, as well as the Canadian Dollar. On the other hand, Dollar turns soft, followed by Swiss France, Euro and Yen.

Technically, there is no confirmation of return of risk-off yet. DOW is holding comfortably above 22941.88 support despite yesterday’s initial dip. Hong Kong HSI is also holding above corresponding support at 23483.31. In the currency markets, the selloff in commodity currencies could have passed an initial peak, with AUD/USD recovery and USD/CAD retreating. Consolidative trading might continue in general. Though, a focus is back on 106.35 temporary low in USD/JPY and break will resume whole fall from 111.71.

RBA left monetary policy unchanged today as widely expected. The cash rate is held at 0.25%. The bank “will not increase the cash rate target until progress is being made towards” the dual mandate of full employment and inflation target.

Target for 3-year government bond yield is also kept at 0.25%. Global financial markets are working “more effectively” and Australian government bond markets has “improved”. Hence, RBA scaled back the size and frequency of purchases, which “to date have totalled around $50 billion”. Though, the 3-year yield target will “remain in place” and the bank is “prepared to scale up” the purchases if necessary.

In the baseline scenario for the economy, RBA said output would fall by around -10% over H1 2020 and around -6% over the year. There would be a bounce-back of 6% in 2021. Unemployment rate would peak at around 10% over the coming months and stay above 7% by the end of 2020. Inflation will remain below 2% target over the next few years in the various scenarios considered. In the baseline scenario, inflation will be at 1-1.5% in 2021 and gradually picks up further from there.

Australia AiG Performance on Construction Index dropped to 21.6 in April, down from 37.9. That was the lowest result on record and the -16.3 decline was the largest record single-month fall too.

Also, “activity and new orders indexes for all four construction sectors included in the Australian PCI fell to record lows in April. Apartment building was the weakest sector, with its activity index falling to just 22.1 points (trend).

US Treasury announced to raise near USD 3 trillion in Q2 with privately held net marketable debt to fund the measures to counter the coronavirus economic impact. The Q2 sum alone is more than five times the amount raised during the 2008 financial crisis, and more than double the borrowed in 2019.

The Treasury said in a statement: “The increase in privately-held net marketable borrowing is primarily driven by the impact of the COVID-19 outbreak, including expenditures from new legislation to assist individuals and businesses, changes to tax receipts including the deferral of individual and business taxes from April – June until July, and an increase in the assumed end-of-June Treasury cash balance.” 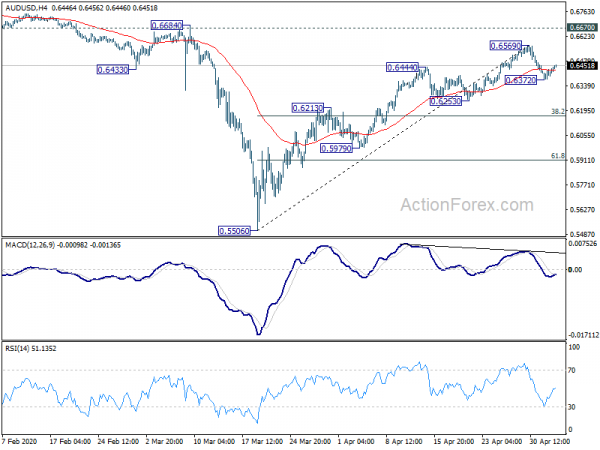 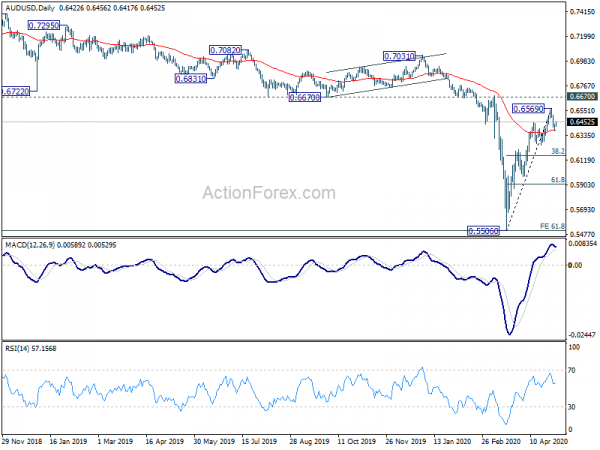