Dollar’s selloff intensifies in early US session after ADP job report hugely missed expectations. The strong upward revision in prior month’s figure just make the picture looks worse, exaggeration the steep slowdown in labor market rebound. At this point, Yen is following the greenback as then second weakest, then New Zealand Dollar. On the other hand, Australian Dollar is the strongest, followed by Swiss Franc and Euro.

Technically, Gold continues to show some upside acceleration and hits new record of 2044 today. WTI crude oil also finally breaks 42 resistance with some conviction, which should give extra lift to Canadian Dollar. USD/CAD ‘s fall from 1.4667 is on track to long term fibonacci level at 1.3056, and possibly to 1.3 round number. AUD/USD finally follows by breaking 0.7227 temporary top. Near term rise is now heading to long term EMA level at 0.7311. Now, eyes will be on whether EUR/USD would break 1.1908 temporary top to resume recent rally. Similar levels to watch include 1.3170 in GBP/USD and 0.9056 in USD/CHF.

US ADP employment grew only 169k as recovery slowed

“The labor market recovery slowed in the month of July,”said Ahu Yildirmaz, vice president and co-head of the ADP Research Institute. “We have seen the slowdown impact businesses across all sizes and sectors.”

Canada trade deficit widened to CAD -3.2B in June, larger than expectation of CAD -0.6B.

Eurozone retail sales rose 5.7% mom in June, above expectation of 5.0% mom. Sale rose 5.2% mom in EU in June too. Back in May, retail trade volume rose 20.3% mom in Eurozone and 18.3% in EU. Combined, that means sales volumes have already returned to the pre-pandemic level in February.

Chris Williamson, Chief Business Economist at IHS Markit said: “Combined with a surge in manufacturing production, the renewed expansion of the service sector bodes well for the economy to rebound in the third quarter after the unprecedented slump seen in the second quarter. Whether the recovery can be sustained will be determined first and foremost by virus case numbers, and the recent signs of a resurgence pose a particular risk to many parts of the service sector, such as travel, tourism and hospitality.

“However, even without a significant increase in infections, social distancing measures will need to be in place until an effective treatment or vaccine is available, dampening the ability of many firms to operate at anything like pre-pandemic capacity, and representing a major constraint on longer-run economic recovery prospects.”

Tim Moore, Economics Director at IHS Markit: “While the latest survey data provide a number of positive signs that the UK economy is back in expansion mode, the weakness of the employment figures reported in July is clearly a cause for concern and likely to hold back the longer-term recovery in business and consumer spending.”

Both employment and unemployment fell in the quarter, as more people were not even in the labor force. Work hours dropped more sharply than employment, reflecting reduced hours worked during lockdown by the people remain employed.

Wang Zhe, Senior Economist at Caixin Insight Group said: “Both the manufacturing and services sectors continued recovering, especially manufacturing. New orders kept increasing and the backlog of work also rose. The gauge for business expectations remained high, suggesting that companies were confident about the economic recovery. Overseas demand continued to be troubled for both sectors.

“Employment was still a key problem. The combination of expanding demand and production with shrinking employment has dogged the economy for several months. In hard times, enterprises look to shore up profits by cutting costs, like labor. Therefore improving employment requires more time and greater confidence among businesses.” 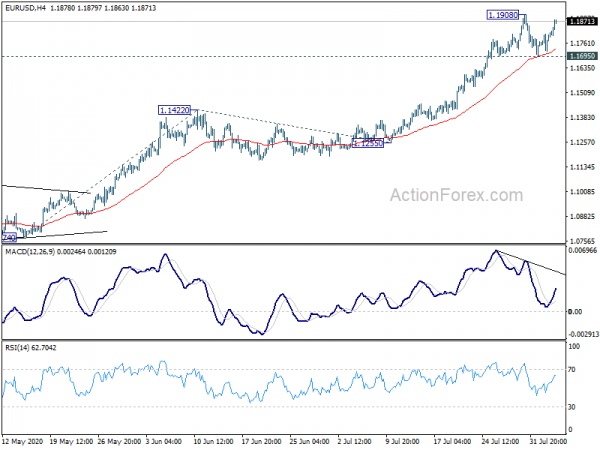 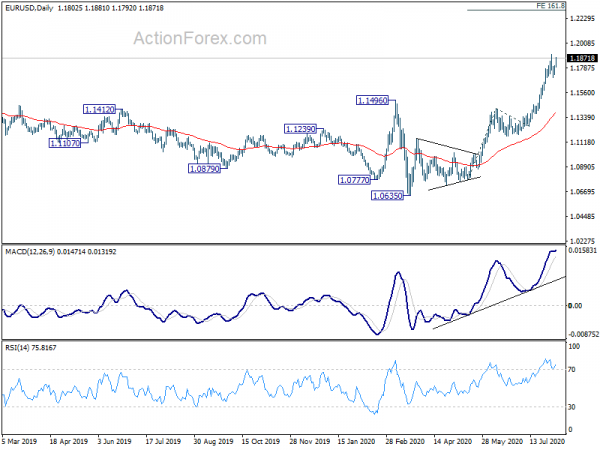