Reactions to the better than expected job data from US and Canada are rather muted. The greenback is currently trying to extend recovery. Yet, it’s still the worst performing one for the week. Eyes remain on developments of US-China relations. But it probably takes a bit more time for the US to announce follow-up actions to the TikTok/WeChat ban. As for the week, Sterling is currently the second weakest, followed by Swiss Franc. Australian Dollar is still the strongest. But Canadian Dollar has the potential to overtake it before weekly close.

Technically, it remains to be seen if Dollar could finally be successful in its rebound attempt. The levels to watch include 1.1695 support in EUR/USD, 1.2982 support in GBP/USD, 0.7067 support in AUD/USD, 0.9241 resistance in USD/CHF and 1.3459 resistance in USD/CAD. As usual, we’ll also watch 2028.34 support in gold to confirm any underlying strength of Dollar.

Year-to July, with US

In the Monetary Policy Statement, RBA revised down GDP projections for 2021, projecting a slower recovery. There were also upward revisions in unemployment rate forecasts and downward in inflation forecasts. The central bank also reiterated that currency intervention and negative rates no appropriate for the moment.

RBA said: “At a time when the value of the Australian dollar is broadly in line with its fundamentals and the market was working well, there was not a case for intervention in the foreign exchange market. Intervention in such circumstances is likely to have limited effectiveness.”

“The Board continues to view negative interest rates as being extraordinary unlikely in Australia. The main potential benefit is downward pressure on the exchange rate. But negative rates come with costs too. They can cause stresses in the financial system that are harmful to the supply of credit, and they can encourage people to save rather than spend.” 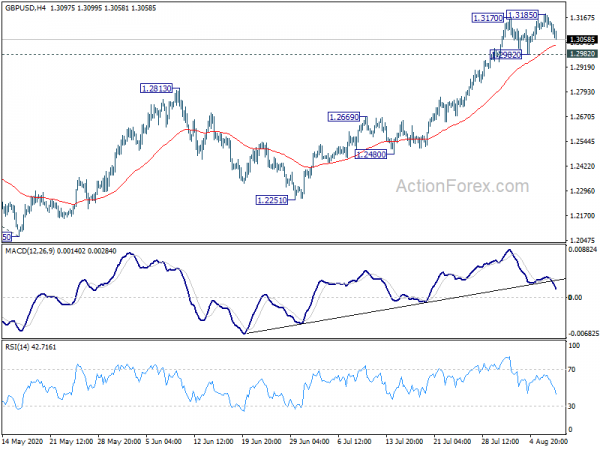 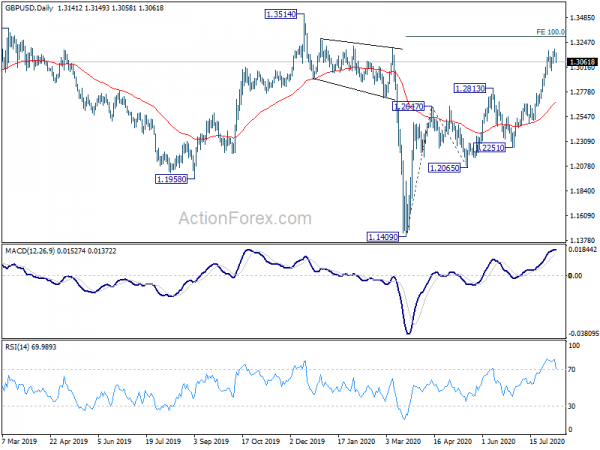