Sterling remains generally weaker today, on Brexit concerns. But Swiss Franc is apparently worse for now, dropping through a near term support level against the greenback. On the other hand, Yen and Dollar stay firm in mixed Asian markets. Yen is not too troubled by data that showed deeper than estimated economic contraction in Q2. Instead, eyes are on who the next Japanese Prime Minister would be. Australian Dollar is attempting a rebound too but upside is capped by business conditions data.

Technically, USD/CHF’s break of 0.9161 resistance suggests short term bottoming at 0.8998. The pair should be on track for a stronger rebound. But we’d still need to see more breakthrough in Dollar pairs to confirm the underlying momentum in the greenback. The levels to watch include 1.1762 support in EUR/USD, 1.3053 support in GBP/USD.

Alan Oster, NAB Group Chief Economist said the weakness in conditions was “primarily driven by a deterioration in the employment index – suggesting that while the economy has generally begun to open up, the labour market is still weakening”. The deteriorations was also “broad-based across the states”, suggests that the “virus continues to pose a risk everywhere, not just states with significant containment measures in place”. Confidence also “remains fragile”, still negative. it will “continue to be impacted by news around the virus”

“Given the sheer magnitude of the fall in activity in Q2 and the subsequent lockdowns in Victoria, it’s is likely we will see a protracted recovery and a rise in the unemployment rate before it gets better. Policy makers have provided unprecedented support – but we think there will need to be more. This would help businesses and the economy recover more quickly and the focus can again return to growth”, Oster added.

Economy Minister Yasutoshi Nishimura said “the economy was in a severe state in April-June because we intentionally halted activity to contain the coronavirus “. Nevertheless “it has recently shown signs of picking up”.

“Some positive corporate spending to adapt to a new lifestyle is seen, such as capex to boost production capacity, spending on telecom equipment,” he added. On the other hand, “household income is rising so the economy likely to continue recovering but must watch impact on the renewed rise in infection numbers, hot temperatures on consumption.”

BoE Haldane a touch more optimistic than his MPC colleagues

BoE Chief Economist Andy Haldane said he was “probably a touch more optimistic” on the economy than his MPC colleagues. “Right now the prevailing narrative is a bit gloomier than I think is justified by the data,” he said. “I am, I hope, more open minded about what lies ahead both economically and policy wise.”

Haldane added that the “recovery isn’t being given enough credit”. The economy “has bounced back” because “the consumer has shown themselves to be incredibly resilient and adaptive and so too have businesses.” He also warned that pessimism surrounding the economy and job losses could “risk becoming self-fulfilling, and you’re then sucked down into some expectational vortex”. 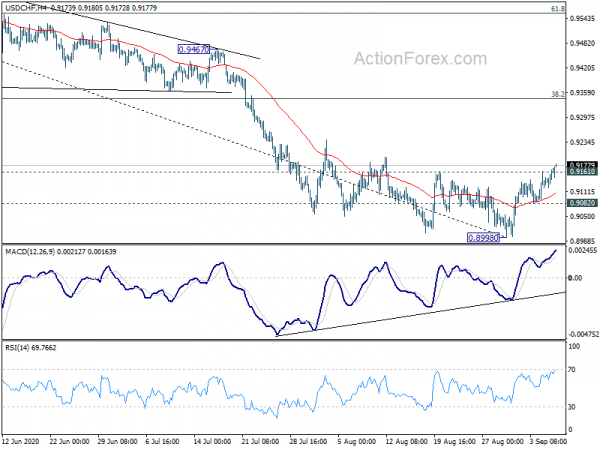 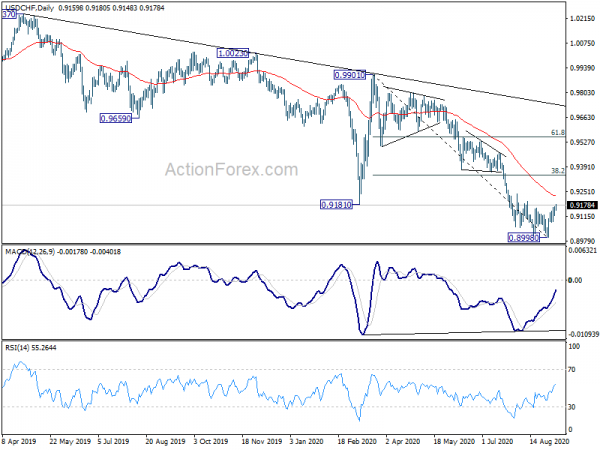