Dollar and Yen are generally weak in Asian, after being pressure overnight with a return to risk-on markets. US stocks were lifted on as Treasury Secretary Steven Mnuchin “made a lot of progress in a lot of areas” with House Speaker Nancy Pelosi on fresh stimulus. Yet, there was also conflicting message from Senate Majority Mitch McConnell that the two sides remain “far apart”. The rises in US indices were actually not to convincing, as they only closed around the mid-point of yesterday’s range. Focuses will temporary turn back from politics to economic data again.

Technically, there are increasing sign that Dollar has already completed its near term rebound. Yet, we’d still prefer to see a clear break of 1.1752 resistance in EUR/USD to give us more confidence for this case. Similarly, EUR/JPY would also need to take out 124.31 resistance decisively if markets are genuinely returning to risk-on mode. Ideally, for more Dollar weakness, we should see Gold sustaining above 4 hour 55 EMA cleanly, with some upside acceleration through 1920.06 resistance. 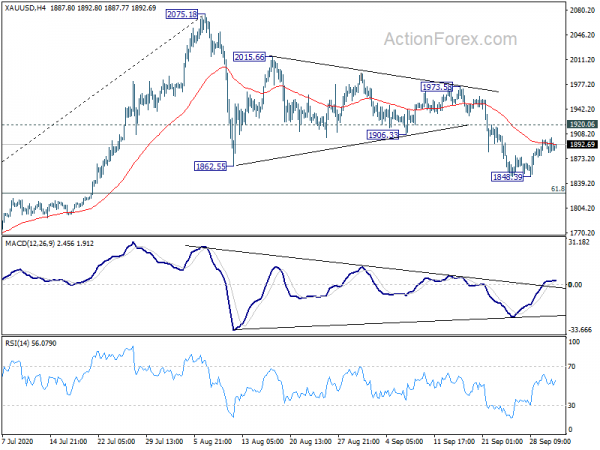 The improvement in large manufacturers’ mood was welcomed considering that the index just hit the lowest level in 11 years in Q2. But the bounce is disappointing with pandemic uncertainty persisting. There are increasing calls for additional fiscal stimulus from new Prime Minister Yoshihide Suga. Ruling coalition party leader Natsuo Yamaguchi indicated earlier that the government is considering addition large-scale spending package.

Japan PMI Manufacturing was finalized at 47.7 in September, up from August’s 47.3. That’s the highest level since February, but it’s, nonetheless, still a contractionary reading. There were slower falls in output and new orders while business expectations continue to recover.

Tim Moore, Economics Director at IHS Markit, said: “Subdued business conditions persisted across the Japanese manufacturing sector in September, but there were signs that the downturn has lost intensity. The latest declines in output and new orders were the slowest since the first quarter of 2020 and much softer than seen earlier in the pandemic. Some manufacturers noted that a turnaround in export sales to clients elsewhere in Asia had helped to offset some of the demand weakness across Europe and the United States.

“The most encouraging aspect of the latest survey was a sustained rebound in business optimism from the low point seen during April. More than twice as many manufacturers plan to boost production in the next 12 months as those that forecast a decline, which pushed the survey measure of business expectations to its highest since May 2018.”

Ai Group Chief Executive Innes Willox said: “The disappointing contraction of manufacturing and the slump in manufacturing employment in September is a timely reminder that recovery from the COVID-19 crisis, at least in its initial stages, will be tentative and prone to periodic setbacks… There is clearly a need for further fiscal stimulus in next week’s federal Budget to help rebuild the confidence that is needed to get businesses investing and households spending.” 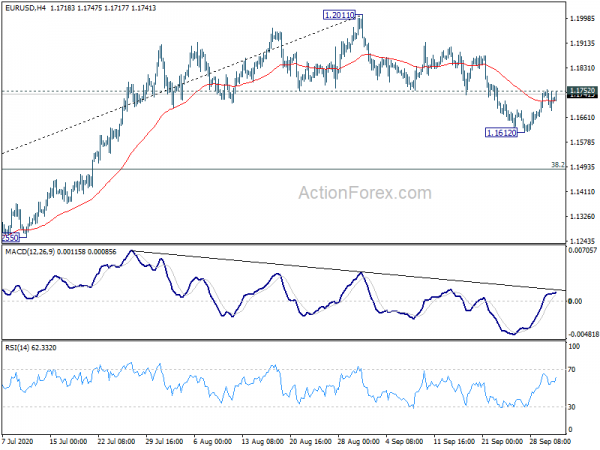 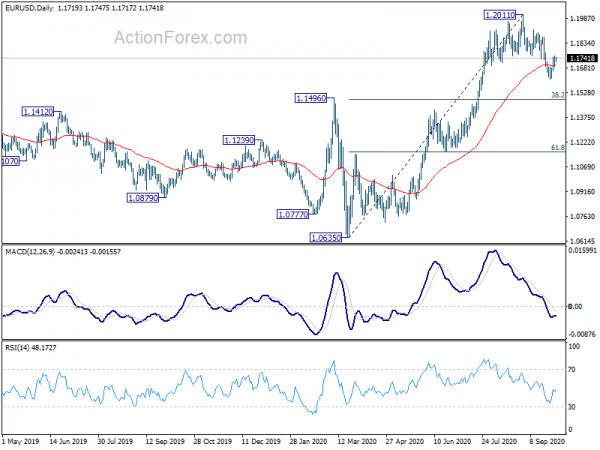