Euro Firmer on Data, Aussie Cautious ahead of RBA

Dollar and Yen remain generally weak today with main focuses on coronavirus infections news. It’s still unsure if US President Donald Trump could be discharged form hospital today, but news regarding his coronavirus is so far positive. European Commission President Ursula von der Leyen had been tested negative for COVID-19, but she’s in self-quarantine. These kind of news could come into headlines every now and then. Meanwhile, Swiss Franc and Euro are the stronger ones today, with Euro being supported by retail sales and investor confidence data. Australian Dollar is losing some gain, as traders turn cautious ahead of tomorrow’s RBA rate decision.

Technically, EUR/USD is now pressing 1.1769 minor resistance. Break will indicate resumption of rebound from 1.1612, and completion of corrective fall from 1.2011. EUR/JPY is also pressing 124.31 resistance. Break will resume the rebound from 122.37 and indicate completion of the fall from 127.07. We’ll see if the breakouts in EUR/USD and EUR/JPY would result in a upside break of 105.80 resistance in USD/JPY, or downside breakout through 104.92 support.

Eurozone Sentix Investor Confidence dropped to -8.3 in October, down from -8.0, better than expectation of -10.5. That nonetheless broke the streak of five months of increases. Current Situation index rose from -33.0 to -32.0, highest since March. Expectations index, however, dropped from 20.8 to -18.8, lowest since May.

Sentix said: “The parallels between the current recovery movement and the post-crisis year 2009 will be preserved. Even then, we noticed a continuous improvement, which surprised investors and had a positive effect on the stock markets. The fundamental facts were then delivered in 2010 as “proof”. Many economists still have doubts about a sustainable recovery of the economy. Fears of corona and renewed negative consequences for the real economy are too strong. However, the “first mover” among the leading indicators underlines that the chances of a positive economic surprise are quite real.”

Eurozone retail sales rose 4.4% mom in August, well above expectation of 2.4% mom. The volume of retail trade increased by 6.1% for non-food products, by 2.4% for food, drinks and tobacco and by 2.1% for automotive fuels.

EU retail sales rose 3.8% mom. Among Member States for which data are available, the highest increases in the total retail trade volume were registered in Belgium (9.6%), France (6.2%) and Germany (3.1%). The largest decreases were observed in Romania and Slovenia (both -1.6%) and Portugal (-1.4%).

Chris Williamson, Chief Business Economist at IHS Markit said: “With the eurozone economy having almost stalled in September, the chances of a renewed downturn in the fourth quarter have clearly risen. Spain has been especially hard-hit as rising Covid- 19 case numbers led to further disruptions to daily life… renewed service sector downturns were also recorded in France and Ireland, while a nearstalling was recorded in Germany… Much will depend on whether second waves of virus infections can be controlled, and whether social distancing restrictions can therefore be loosened to allow service sector activity to pick up again.”

Chris Williamson, Chief Business Economist at IHS Markit: “The UK service sector showed encouraging resilience in September… Optimism about the year ahead has meanwhile cooled somewhat, hinting that risks for coming months lie skewed to the downside. Companies grew increasingly worried about the impact of a second wave of virus infections and the gradual withdrawal of government support, especially the furlough scheme. Brexit worries are also rising again, causing hesitancy in spending and investment decisions. While the third quarter will inevitably see a strong economic rebound, growth in the fourth quarter looks likely to be far less impressive.”

BoJ Governor Haruhiko Kuroda reiterated that the Japanese economy remains in severe condition even though it’s picking up. “While uncertainty is very high, our baseline scenario is for Japan’s economy to improve as a trend as the impact of the pandemic subsides, he said.

“Risks are to the downside on the economy, inflation,” he added. BoJ “won’t hesitate to take additional easing steps with an eye on pandemic’s impact on the economy.”

Japan PMI services finalized at 46.9, recovery is far from secure

Shreeya Patel, Economist at IHS Markit, said: “Japan continues to be impacted by the COVID-19 outbreak… There were some signs of stabilisation, however, with activity falling to the least extent since the pandemic began… “Optimism was also evident regarding the year-ahead outlook. Sentiment returned to positive territory amid hopes of rising demand in the next 12 months. Employment, meanwhile, dropped only marginally. Overall, there are signs of improvement in the sector, however recovery is far from secure.”

Alan Oster, NAB Group Chief Economist “after some volatility in the last 2 months conditions are around the level seen pre-COVID. That said, they only lie at the threshold of improving/deteriorating and are well below average. Trading conditions and profitability are back in positive territory, which likely reflects the ongoing opening of the economy and the support provided by policy makers. Employment continues to lag, however, likely reflecting the fact activity has not yet fully recovered and firms remain cautious. Confidence increased in the month, building on the gains of last month, and is now well above the trough in March. That said, it remains negative and likely fragile.” 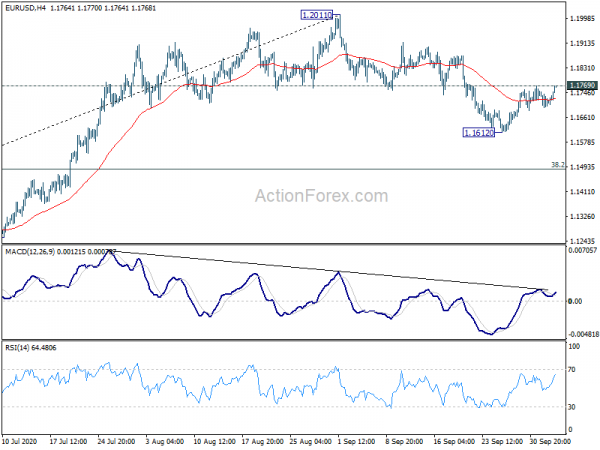 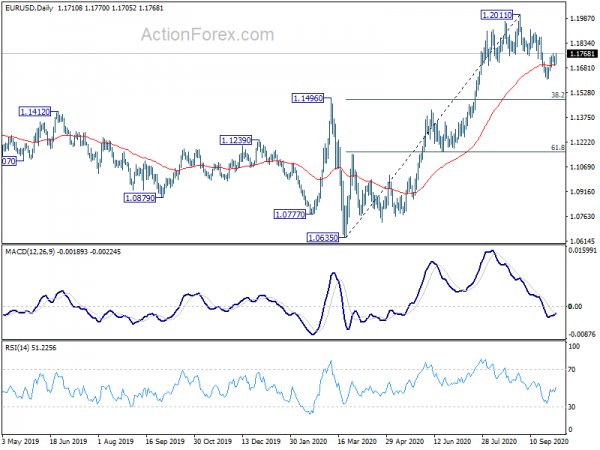