Global stock markets are lifted by US fiscal stimulus as well as Brexit trade deal. S&P 500 and NASDAQ are set to extend recent record runs, as indicated by futures. Though, the movements in the forex markets are relatively subdued. Sterling is paring some of last week’s gains, after failing to break through near term resistance levels. Dollar, Swiss Franc, and Yen are turning slightly stronger. Though, with an empty economy calendar, we’re not expecting any meaning developments for now.

Technically, Aussie pairs could be something to watch in this holiday shortened week. AUD/USD starts to lose upside momentum ahead of 0.7639 short term top. EUR/AUD is also recovering after drawing support from 1.6033 low. AUD/JPY is also failing to sustain above 78.82 resistance despite breaching the level. Break of 4 hour 55 EMA (now at 78.33) would bring deeper pull back, at least to extend sideway consolidations. 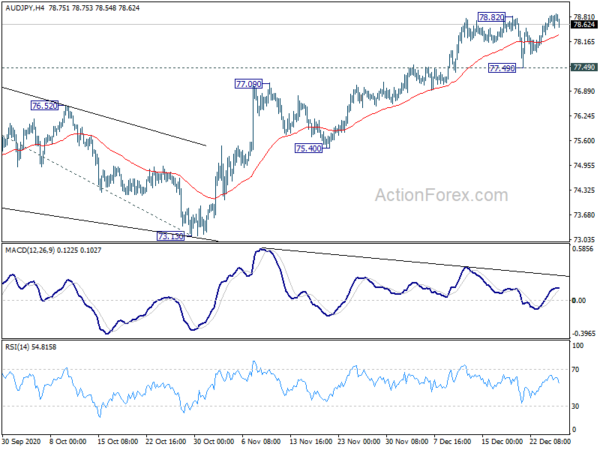 According to a tweet of the spokesman for the German EU Presidency Sebastian Fischer, EU has approved the provisional application of the EU-UK Trade and Cooperation Agreement as of January 1, 2021. The next step is the final adoption by written procedure tomorrow.

Separately, UK Prime Minister Boris Johnson spoke to European Council Charles Michel today. He tweeted afterwards, “I welcomed the importance of the UK/EU Agreement as a new starting point for our relationship, between sovereign equals.”

“We looked forward to the formal ratification of the agreement and to working together on shared priorities, such as tackling climate change,” he added.

BoJ member wary of falling back into deflation

In the Summary of Opinions at BoJ’s December 17-18 meeting, It’s noted that the economy is “not judged to have fallen into a deflationary situation again”. But year-on-year rate of core inflation has already turned negative due to “temporary factors”, and it’s likely to be negative for the time being.

However, there is a “risk” of the economy falling into deflation as “medium- to long- term inflation expectations have weakened somewhat”. Hence, “risks of sudden changes in financial markets, including foreign exchange rates, also continue to warrant attention.”

It’s also noted it’s “highly likely” to take more time to achieve the price target. Given that monetary easing will be “further prolonged” it’s important to to conduct an assessment for further effective and sustainable monetary easing. One member warned, “if the economy falls into deflation again, positive economic developments, such as an increase in employment, will be hampered, and the opportunity for the economy to leap forward could be lost”

“The Bank should conduct the assessment with determination to never allow the economy to return to deflation.” the member added. 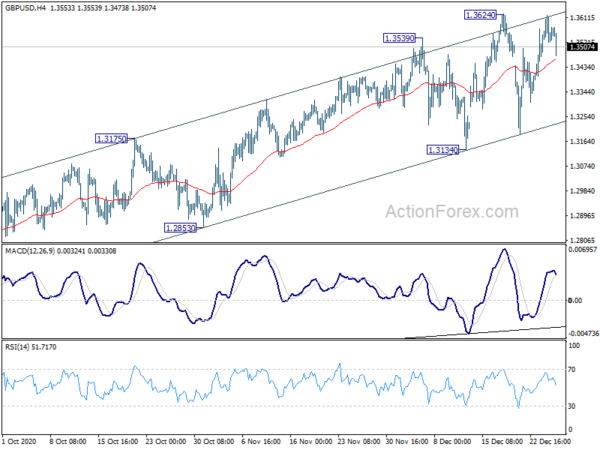 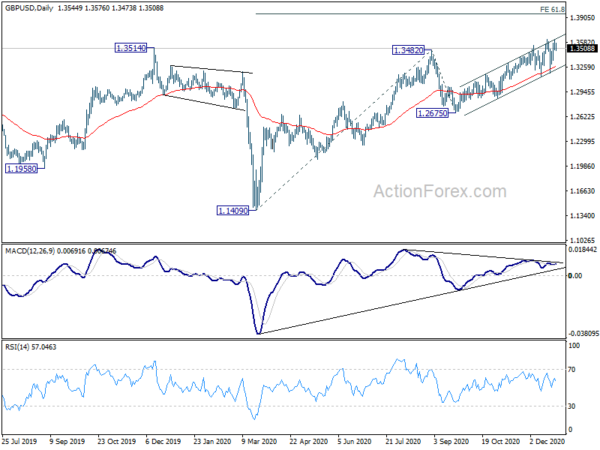