Dollar retreat broadly today as 10-year yield pares gain after failing to sustain above 1.6 handle again. NASDAQ is also set for a rebound while DOW might try to extend the record run. At the time of writing, Yen, Euro and Sterling are following as the next weakest. Australian Dollar is currently the strongest one, followed by Swiss Franc and then New Zealand Dollar.

OECD upgraded 2021 global growth forecasts as “prospects for a stronger economic recovery from the COVID-19 pandemic have improved with the gradual global vaccines rollout and stronger support from fiscal policy although gaps in economic performance are increasing across and within countries.”

“Speed is of the essence,” said OECD Secretary-General Angel Gurría. “There is no room for complacency. Vaccines must be deployed faster and globally. This will require better international co-operation and co-ordination than we have seen up to now. It is only by doing so that we can focus our attention on building forward better and laying the foundations for a prosperous and lasting recovery for all.”

Japan household spending dropped -6.1% yoy in January, much worse than expectation of -2.1% yoy. That’s also the second straight month of decrease, as spending was dragged down by a second state of emergency. “With people refraining from going out under the state of emergency, outlays for items such as suits and dresses fell,” a Ministry of Internal Affairs and Communications official told reporters. Also released, nominal total cash earnings dropped -0.8% yoy in January, down for a 10th straight month.

The economy is expected to shrink in Q1 as it returned to pandemic restrictions. Prime Minister Yoshihide Suga last week extended the emergency through March 21 for the Tokyo region.

“Businesses are the most optimistic they’ve been since 2010. This says the economy recovery has very strong momentum and even though government support is tapering, businesses are increasingly confident the economy will continue to improve,” said Alan Oster, NAB Group Chief Economist.

“Business conditions have rebounded to the very strong levels we saw in December and, importantly, employment conditions remain strong. Businesses are again expanding their workforce, which is key for supporting the labour market recovery.”

ANZ said: “The economy is entering a phase in which gains will be harder won. The tourism sector pain is becoming more palpable, and booming sectors such as construction are running up against constraints in terms of the availability of labour and, increasingly, imported materials.” 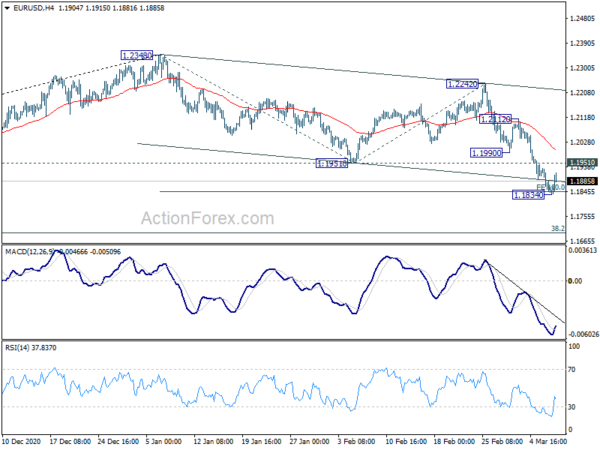 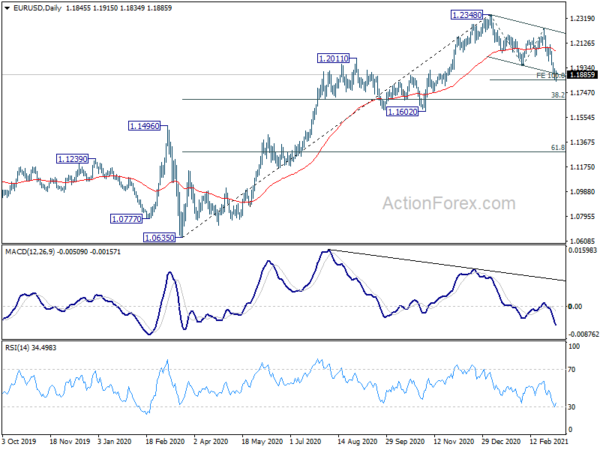