Major pairs and crosses are still bounded inside last week’s range as markets failed to take a decisive direction. While oil price continues to strengthen its rally, there is little reaction from Canadian Dollar so far. Stocks are also range bound while 10-year yield hover around 1.6 handle. Nevertheless, volatility might start to come back with US ADP employment and tomorrow’s non-farm payrolls.

Fed Harker: It may be time to a least think about thinking about tapering

Philadelphia Fed President Patrick Harker said “we’re planning to keep the federal funds rate low for long.” He added, “but it may be time to at least think about thinking about tapering our $120 billion in monthly Treasury bond and mortgage-backed securities purchases.”

“We have to be careful in removing accommodation so that we don’t create any kind of ‘taper tantrum,'” he emphasized. “And that’s why we need to communicate very early, very often what we’re going to do.”

Wang Zhe, Senior Economist at Caixin Insight Group said: “To sum up, the expansion in manufacturing and services maintained its momentum as both supply and demand expanded. Overseas demand was generally good, but service exports were affected by the pandemic. The job market continued to improve. In May, services recovered faster than manufacturing. Entrepreneurs were confident about the economic outlook. Inflation remained a crucial concern as the price gauges in manufacturing and services both rose last month.

Australia goods and services exports rose 3% mom to AUD 39.8B in April. Imports dropped -3% to AUD 31.7B. Trade surplus rose from AUD 2.2B to AUD 8.0B, matched expectations. Retail sales rose 1.1% mom, unchanged from preliminary results.

AiG Performance of Construction Index dropped -0.8 pts to 58.3, “largely maintaining the strong pace of post-2020 recovery following on from a record high in March“. 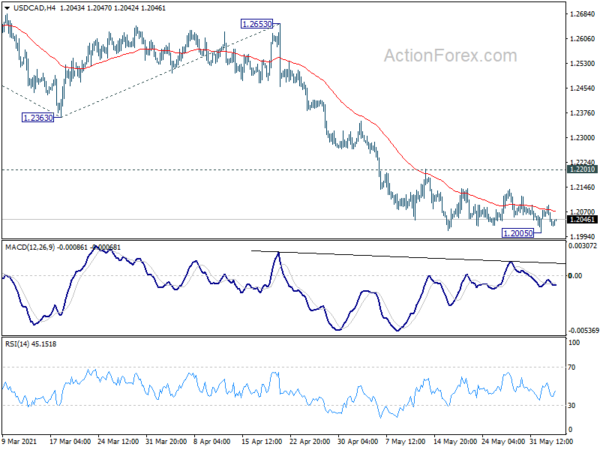 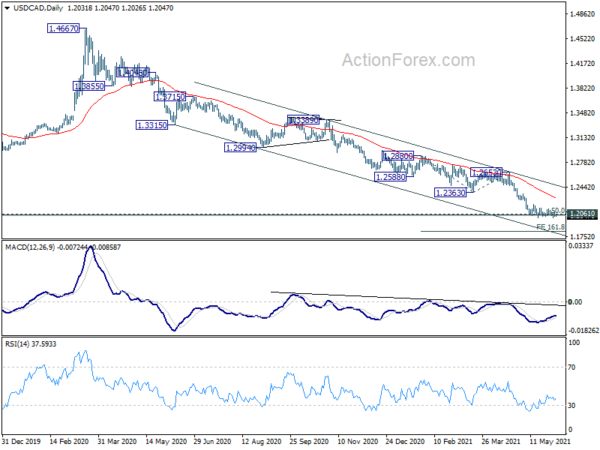