Overall risk sentiment is stable in Asian session today. Australian and New Zealand Dollar are trading mildly higher as recoveries extend, while Sterling is also slightly higher. On the other hand, Yen is softening together with Swiss Franc and Dollar, and that is in-line with risk trades. Euro and Canadian Dollar are mixed for now.

Technically, there are some early signs of turn around in overall risk sentiment. Hence, some focuses will be on commodity currencies today. EUR/AUD’s break of 1.4961 minor support raises the chance that corrective rise from 1.4318 has already completed with three waves up to 1.5277. Underlying strength of Aussie would be further affirmed if AUD/USD could break through 0.7029 support turned resistance. But of course, the fall in EUR/AUD could be accompanied by breakdown in EUR/USD through 1.0339 low, which signal Euro’s weakness instead. Let’s see. 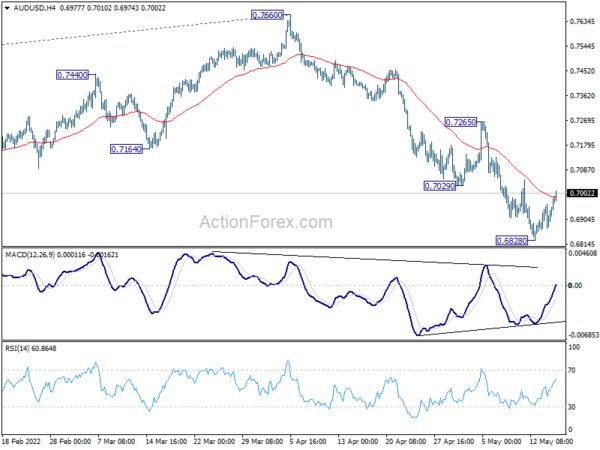 In the minutes of May 3 meeting, RBA revealed that three options on interest rate hikes were considered, including 15bps, 25bps and 40bps.

Raising the cash rate by 15bps was not preferred “given that  policy was very stimulatory and that it was highly probable that further rate rises would be required.” And argument for 40bps “could be made given the upside risks to inflation and the current very low level of interest rates”.

But the preferred option of was 25bps, as “a move of this size would help signal that the Board was now returning to normal operating procedures after the extraordinary period of the pandemic”.

BoE Bailey: There were range of views on both sides of the narrow path we are navigating

At the report to the Treasury Committee, BoE Governor Andrew Bailey reiterated that most MPC members judge that “some degree of further tightening in monetary policy might still be appropriate in the coming months”.

Reflecting risks on one side of that “narrow path”, three MPC members voted for 50bps hike in May, instead of 25bps.

Reflecting risks on the other side, there were also a “range of views about the need for, and extent of, any further tightening in policy in the coming months”. Some members judged that “the risks around activity and inflation over the policy horizon were more evenly balanced and that such guidance was not appropriate at this juncture.

Sterling is a major focus this week with a batch of economic data featured, starting from jobs today, to inflation and retail sales. Risks to the inflation outlook are on both sides as BoE Governor Andrew Bailey explained. Thus, the path of monetary policy, as well as the Pound’s movements, are also highly uncertain. 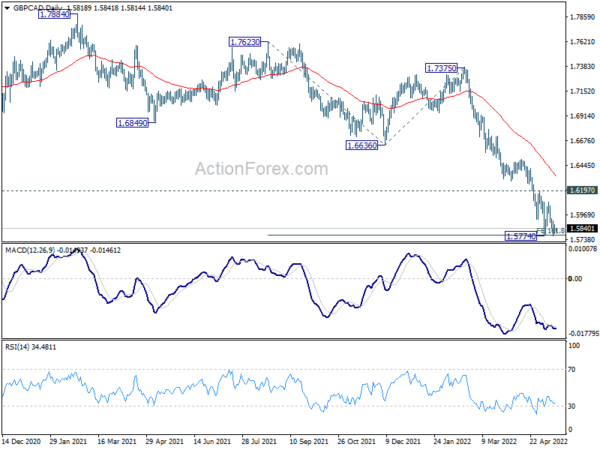 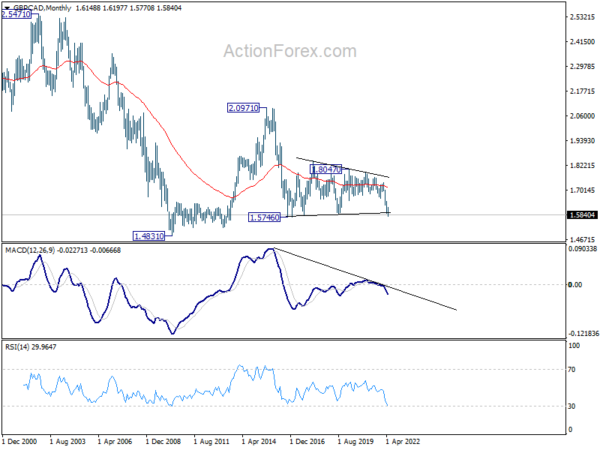 EUR/AUD’s break of 1.4961 minor support suggest that corrective rise from 1.4318 has completed with three waves up to 1.5277. Rejection by 1.5354 support turned resistance retains near term bearishness. Intraday bias is back on the downside for 1.4597 support first. Break there will bring retest of 1.4318 low. 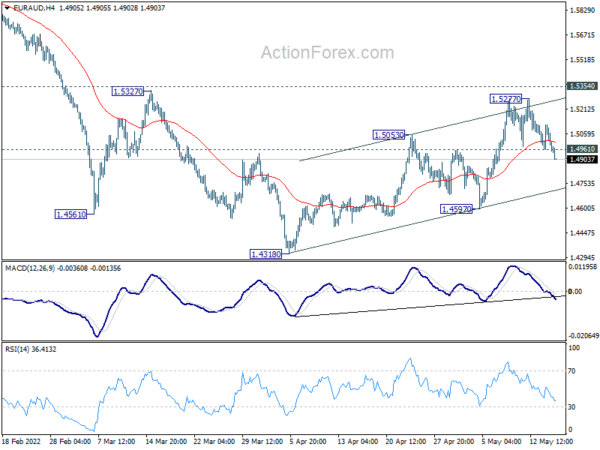 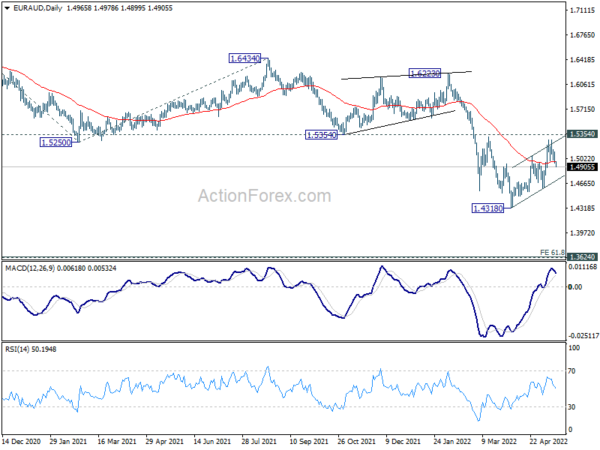