Dollar’s selloff picks up momentum in early US session after PCE inflation slowed more than expected in October, while core PCE also declined. The data give a nod to Fed Chair Jerome Powell’s comment that smaller rate hikes could start in December. Yen is the better performer as supported by extended pull back in US and European benchmark yields. But Euro and Sterling are clearly advancing with more conviction. Commodity currencies are also firm but lag behind. 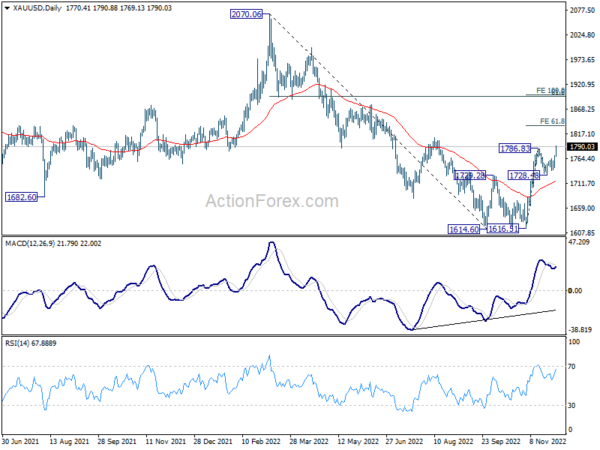 US initial jobless claims dropped back to 225k

Chris Williamson, Chief Business Economist at S&P Global Market Intelligence said: “The PMI signals some welcome moderation in the intensity of the eurozone manufacturing downturn in November, which will support hopes that the region many not be facing a winter downturn as severe as previously anticipated by many. However, the survey’s production index continuing to run at one of the lowest levels recorded over the past decade. At these levels the survey is indicative of a marked annualised rate of contraction of approximately 4%. While official manufacturing data have been more buoyant – and more volatile – in recent months, such weak PMI readings have always been followed by commensurate steep declines in the official statistics.”

Rob Dobson, Director at S&P Global Market Intelligence, said: “November saw a further contraction of the UK manufacturing sector, as weak demand, declining export sales, high energy prices and component shortages all hit industry hard. The outlook for the sector also darkened, as confidence among manufacturers fell to its lowest level since April 2020. … The trend in new export business was especially weak, as Brexit issues and supply chain stresses exacerbated the effects of a weakening global economic backdrop, leading to lower sales from the US, the EU and China.”

FSO said: “The stability of the index compared with the previous month is the result of opposing trends that offset each other overall. Prices for housing rentals, gas and fuels increased, as did those for foreign and Swiss red wine. In contrast, prices for heating oil, fruiting vegetables and hotel accommodation decreased.”

“While not as much as other countries, Japan’s consumer prices have risen sharply. This increase is driven mostly by rising imported goods prices,” he said. “What’s more important in deciding monetary policy is trend inflation based on domestic macro-economic factors, which remains at low levels.”

Inflation is likely to fall back below 2% once these cost-push factors dissipate.

Wang Zhe, Senior Economist at Caixin Insight Group said: “Overall, the pandemic continued to take a toll on the economy. Output contracted, total demand was under pressure, overseas demand remained weak, employment deteriorated, logistics was sluggish, and manufacturers faced growing operating pressure. As the measure for suppliers’ delivery times is negatively correlated to the PMI, the fall in the measure partially offset the drop in the PMI, leading the decline in November manufacturing activity to be underestimated.” 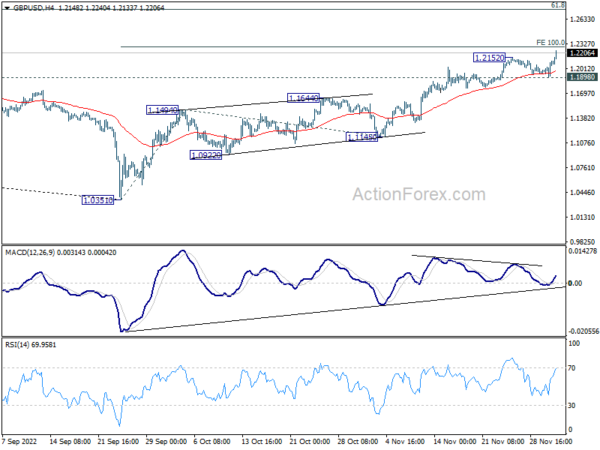 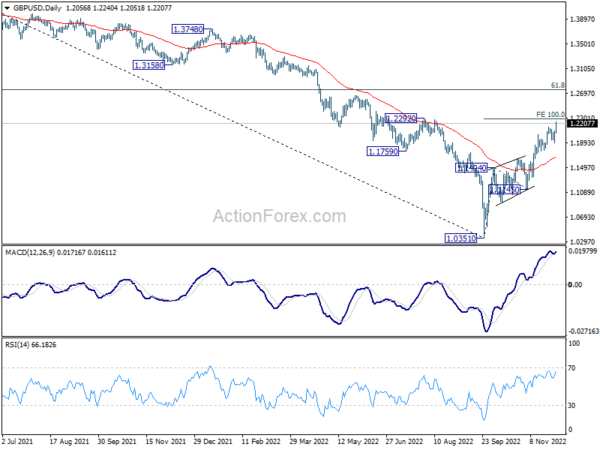