Dollar stays generally weak today but selling pressure is so far limited. Markets are looking forward to FOMC’s rate hike as well as new economic projections. Yen is currently the strongest one for the day, followed by Aussie and Swiss Franc. New Zealand Dollar is the weakest, followed by Canadian and Sterling. Much volatility is expected in the next 24 hours with SNB, BoE and ECB featured tomorrow. 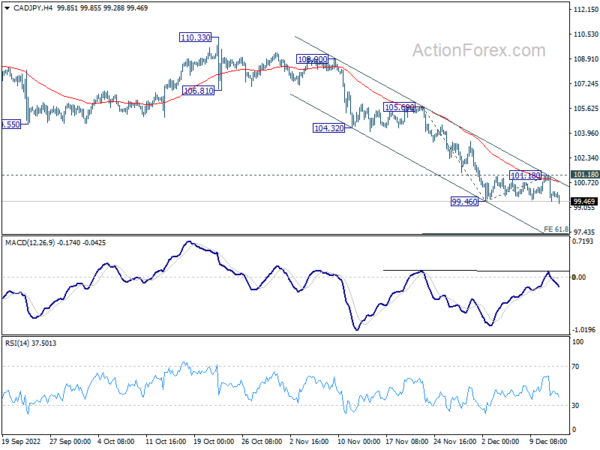 But Statistics Canada also noted: “Sales in constant dollars were unchanged in October, indicating that the entire increase in current dollar sales was driven by higher prices as the Industrial Product Price Index rose 2.4% in October. ”

Ifo: Germany economy to contract in Q4 and Q1

ONS said: “The easing in the annual inflation rate in November 2022 reflected, principally, price changes in the transport division, particularly for motor fuels and second-hand cars. There were also downward effects from tobacco, accommodation services, clothing and footwear, and games, toys and hobbies. The largest, partially offsetting, upward effect came from price rises for alcohol in restaurants, cafes and pubs.”

RBNZ Deputy Governor Christian Hawkesby said in a speech that “we still think we have more work to do” to bring down inflation.

“We’ve seen very little impact of higher interest rates so far, outside of falling house prices and a cooling of the construction pipeline,” he added.

“As inflation expectations have been rising, we also think that neutral interest rates have drifted higher, meaning that the OCR needs to be higher than otherwise before monetary policy is really restricting the demand side of the economy,” he said.

Hawkesby pointed to November projections that the OCR would peak around 5.50%. But he noted, “25 years as an economist has taught me that the only certainty is that our forecasts won’t be exactly right. There are always shocks and unexpected developments that will evolve the story.” 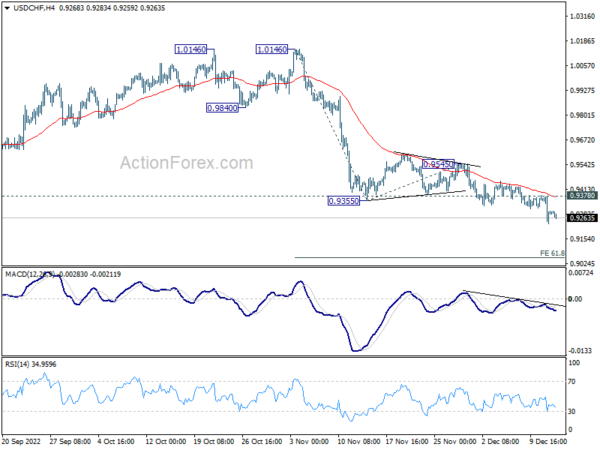 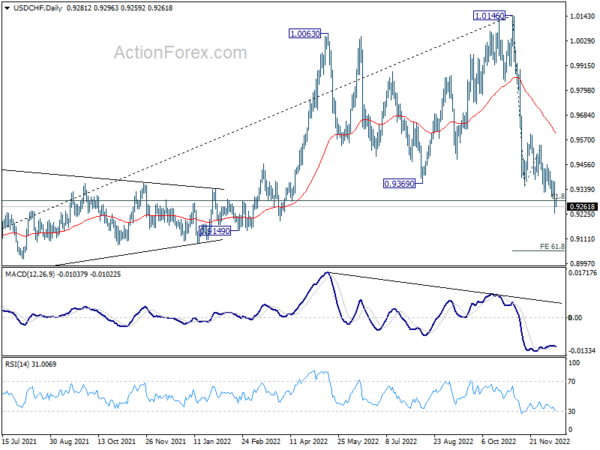