Sterling strengthens against all other major currencies as its boosted by strong inflation data. Headline CPI accelerated to 2.3% yoy in February, up from 1.8% yoy and beat expectation of 2.1% yoy. Core CPI also accelerated to 2.0% yoy, up from 1.6% yoy and beat expectation of 1.7% yoy. Headline CPI is now back inside BoE’s target zone. iIt’s also the highest reading since September 2013. While BoE has been clear that it will allow inflation to overshoot for sometime, there are continuous speculation of the timing of a rate hike.

The pound was shot higher last week as BoE minutes showed that Kristin Forbes actually voted for a hike. While we’re not seeing any chance of a hike in the first half, some market participants are already speculating for it. Also from UK, PPI input slowed to 19.1% yoy, PPI output rose to 3.7% yoy, PPI output core was unchanged at 2.4%. House price index rose 6.2% yoy in January. Public sector net borrowing rose to GBP 1.1b in February.

Euro surges broadly, except versus Sterling, today as lifted by political news in France. It appears that the markets see centrist Emmanuel Macron as the winner of the first TV debate for presidential election that lasted more than three hours. A snap opinion poll showed that Macron was seen as the most convincing candidate among the top five running for the election. 25% of viewers thought Macron was the most convincing, comparing to leftist Jean-Luc Melenchon’s 20%, who came second. That eased some concerns over the win of far right Marine Le Pen in the election, as that is seen a a big risk for Frexit. EUR/USD surges past 1.08 handle and recent rally from 1.0494 extends.

Also from Europe, Swiss trade surplus narrowed to CHF 3.11b in February.

Yesterday, Chicago Fed President Charles Evans suggested he would not rule out the possibility of four rate hikes "if things really pick up", with, e.g. inflation rising over +2% but it is certainly not his base case. At an interview with Fox Business, Evans noted that "as I gain more confidence in the outlook I could support three total this year. If inflation began to pick up, that would certainly solidify (that expectation). It could be three, it could be two, it could be four if things really pick up". Commenting on Donald Trump’s GDP growth outlook, Evans suggested that "4% would be really an outsized number".

Meanwhile, Minneapolis Fed President Neel Kashkari, who dissented a rate hike last week suggested that he would be "very surprised" if core inflation reached 2% this year. He reiterated that there is no urgency to hike interest rate as there is no "high-inflation threat right around the corner".

At the RBA minutes for the March meeting, policymakers raised concerns over the increasing levels of household debts which would be exacerbated by rising unemployment and falling consumption. The members also noted there had been a "buildup of risks associated with the housing market". While the central bank has been paying close attention to the housing market, including prices, supply, rents, debts and supervisory markets, the reference of "a buildup of risks" was non-existent in the March meeting statement and the February minutes.

On the economic growth outlook, RBA acknowledged that the domestic economy continued to move away from mining investment while terms of trade increased in recent months. Moreover, the members expected that inflation would continue to rise, albeit gradually. Policymakers reiterated that economic growth would be supported by low interest rates. More in RBA Minutes Highlighted Concerns over Household Debts, Rising Housing Bubble. 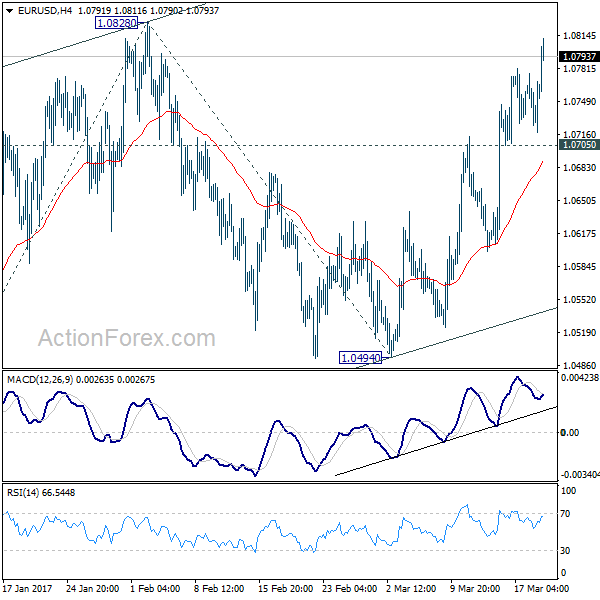 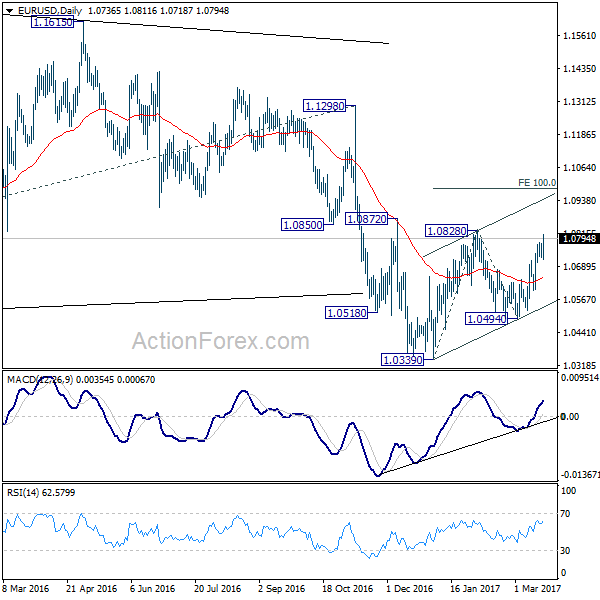