Risk appetite stays strong so far with receding fear of full-blown trade war between US and China. Major US indices closed up overnight with DOW gaining 1.79%, S&P 500% risen 1.67% and NASDAQ up 2.07%. Hong Kong HSI is lifted further by more specific details regarding China opening up financial market access and is trading up 0.75% at the time of writing. But Nikkei gives up initial gain and is trading down -0.3%.

For today, focus will now turn to UK production data in European session first. US CPI and FOMC minutes will take center stage later in the day.

US CPI release and FOMC meeting minutes will be the main focuses of today. Headline CPI is expected to accelerate from 2.2% yoy to 2.4% yoy in March. Core CPI is also expected to accelerate from 1.8% yoy to 2.1% yoy. After March Fed hike, there are still a lot of questions regarding Fed’s rate path. In particular, back then, traders were quite disappointed that Fed kept the projection of three hikes in total in 2018 unchanged. Among the 15 top Fed policymakers, 8 had two or fewer hikes for this year in the famous dot-plot. On the other hand, 7 had three or more. This showed quite a divergence between Fed hawks and doves. And the minutes could reveal more about the debates inside FOMC, thus, giving some hints on the chance of a total of four hikes this year.

The markets, without a doubt, would want to read more into Fed policymakers’ minds regarding inflation outlook. But in addition to that, their views on flattening yield curve will catch a lot of attentions. This could be a factor that prompt some cautions for doves to turn hawkish. Another point to scrutinize is Fed officials view on where the neutral rate is. The key is that when interest rates surpasses the neutral rate, policy will become restrictive. For now, it looks like even the hawks wouldn’t commit to turn monetary policy restrictive yet. And the neutral rate could be seen as a ceiling in the current tightening cycle.

Nonetheless, it should be noted that with easing concerns over trade war, traders are back putting their bets on a June hike. As indicated by fed funds futures, chance of a 25bps June hike surged sharply this week to 95%. But that provides little support to Dollar so far. Hence, while the CPI and FOMC minutes are important events, the market reactions could be another story.

New People’s Bank of China Governor Yi Gang pledged to further open the financial markets in the Boao Forum for Asian in China. And some specifics were offered by Yi too. Firstly, the government will remove foreign ownership caps on Chinese banks by the end of June. Secondly, foreign securities and life insurance companies will be allowed to hold majority stakes in their Chinese counterparts. That is, ownership could be raised from 49% to 51%. And such restriction will also be abolished in three years. Thirdly, by the end of June, the permitted business scope for foreign insurance agents will be expanded. Fourthly, the daily quota for foreign investors to buy Chinese stocks and for Chinese investors to buy Hong Kong traded stocks will be quadrupled. In addition, by the end of 2018, China will launch a trading link between Shanghai stock markets to London’s. Separately, Yi also said that China won’t devalue Yuan as part of the moves of trade war with the US.

The Confederation of British Industry published a report showing that UK business overwhelming prefer to stay with EU rules after Brexit. Carolyn Fairbairn, CBI Director-General said that for the majority of businesses, “diverging from EU rules and regulations will make them less globally competitive, and so should only be done where the evidence is clear that the benefits outweigh the costs.” She emphasized that the report comes from “heart of British business” and it provides “unparalleled evidence to inform good decisions that will protect jobs, investment and living standards across the UK.” Additionally, she urged “major acceleration” in the partnership between businesses and the government to deal with Brexit issues. Here is the 114-paged reported titled “Smooth operations: An A-Z of the EU rules that matter for the economy“.

Looking ahead, UK industrial production, manufacturing production and trade balance will be the main focus of European session. US will release CPI and FOMC minutes later today. 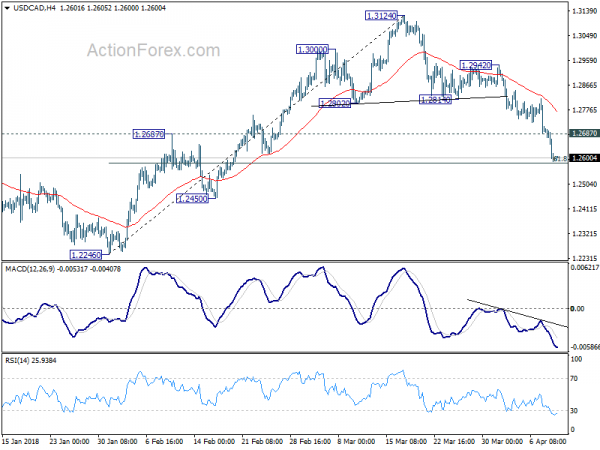 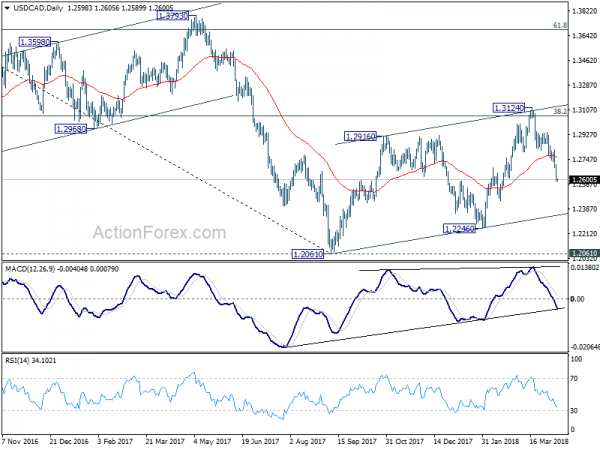