Sterling and Brexit was the center of focus during the early part of last week. The parliament vote on Brexit was postponed to at least January. UK Prime Minister Theresa May survived leadership challenge but her position is shaky with more than one-third of her MPS voted against her. The visit to EU was seen as a complete failure by some as May only got some vague clarifications and assurance from EU. It’s still unknown how May could get the Brexit agreement through the Commons. Sterling ended as the weakest one last week after all.

On the other hand, Dollar ended as the strongest one, with the help from worries over global slowdown. In particular, China and Eurozone released some very poor data. But the US is not without it’s own problem. The sharp selloff in US stocks on Friday argues there are worries that global slowdown would eventually spread to the US. Yield curve has ended the week inversion between 2- and 5-years. Focus will turn to Fed’s rate hike this week, and more importantly, new economic projections.

Looking pass all the “specific” risks of Brexit, trade war, Italy budget and emerging markets, global slowdown is the main theme in the financial markets right now. In particular, China’s engine has slowed notably. November’s sharp deceleration in import growth from 21.4% yoy to 3.0% yoy and exports growth from 15.5% yoy to 5.4% yoy, in USD term, was the first alarm. Then industrial production growth slowed from 5.9% yoy to 5.4% yoy and retail sales slowed from 8.6% yoy to 8.1% yoy. The shift from export to domestic demand seemed not working well.

The main positive development currently, is that US-China trade negotiations seemed to be making real progress. In particular, China as already started large purchase of US soybeans. Also, retaliation tariffs on US autos and parts were suspended for 90 days through March 31. It seems that both sides do want to make a deal and more information regarding China’s reforms could be released in the upcoming weeks.

But US isn’t immune

Trump claimed that China’s economy was growing much slower than anticipated because of “our trade war with them”. We won’t object to that. It’s just a matter of when the slowdown in China, and other parts of the world, would feed back, through the interconnected global economy, to the US. The US PMI composite dropped to 19-month low at 53.9 in December, which indicated that momentum is fading. And judging from the development in the stock and treasury markets, the US economy is far from being safe.

Eyes will turn to FOMC rate decision this week. Fed is still generally expected to raise federal funds rates to 2.25-2.50%. There shouldn’t be any surprise. And the question is on how many more rate hikes Fed will deliver next year. And, given that Fed Chair Powell has confused the markets with his “rates just below neutral” rhetorics, he’s obliged to give more clarifications.

And of course, what matters most is Fed’s new economic projections, including growth, inflation, federal funds rates and long-run rates. The FOMC decisions are, after all, rather scientific. But as of now, Fed fund futures are only pricing in around 46% chance of federal funds rate being at 2.50-2.75% and above after June FOMC meeting. That is, there is less than 50% chance of one rate hike in H1. Investors are rather unconvinced Fed’s projections should provided enough guidance for markets expectations. And they would also set the tone of the markets at least through January.

Dollar index still bullish, but with no conviction

Dollar was the strongest major currency last week. But the outlook isn’t too convincing yet. EUR/USD managed to hold above 1.1267 minor support despite Friday’s sharp fall. USD/JPY also retreated notably after hitting 113.70. The lack of conviction is reflected in the Dollar index too. It’s without a doubt still near term bullish, staying above trendline and rising 55 day EMA. But upside momentum has been diminishing for a while as seen in daily MACD. 61.8% retracement of 103.82 (2017 high) to 88.25 (2018 low) at 97.87 remains a difficult hurdle to overcome. Fed’s new projections and rhetoric will be a key factor to determine whether Dollar index can overcome this fibonacci resistance, or rejected by it. Break of 96.36 support will be an early, but important, sign of bearish reversal.

We’re holding on to our EUR/JPY short (entered at 127.80, stop at 129.30) as updated last week. While EUR/JPY recovered to as high as 129.25 last week, it’s kept below our stop at 129.30. Subsequent sharp fall also kept our short position safe, and did nothing to change our bearish view. Thus, we’ll hold on to short position with stop unchanged. 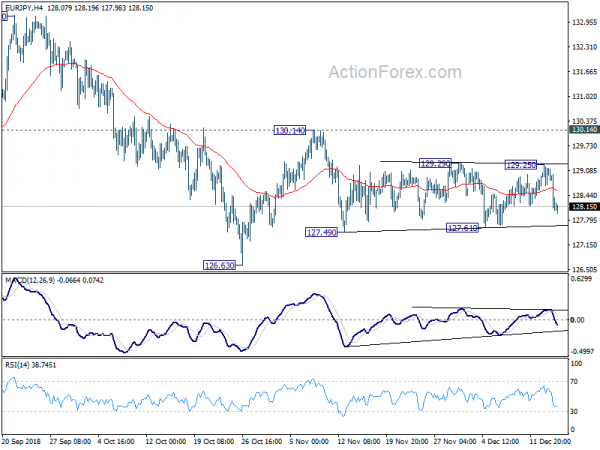 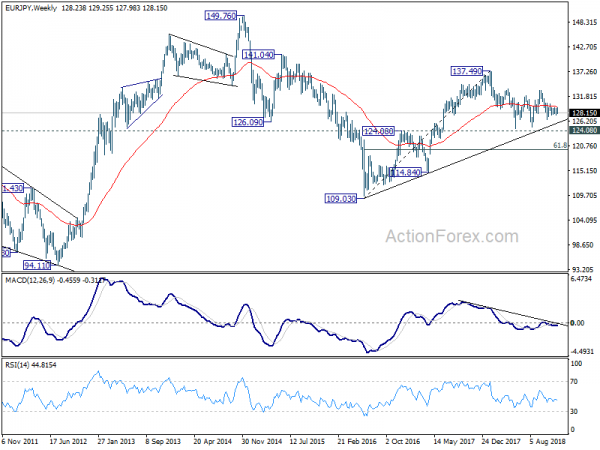 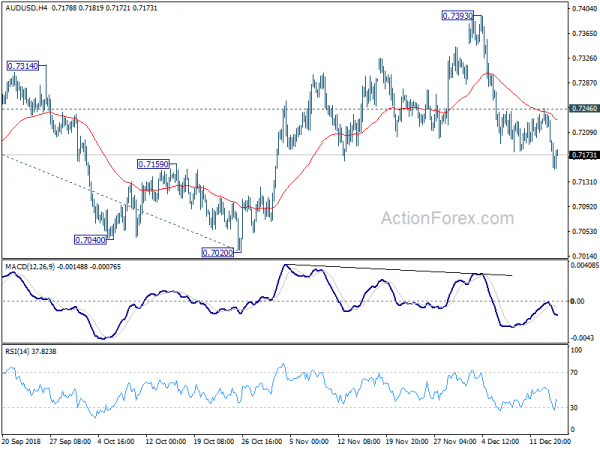 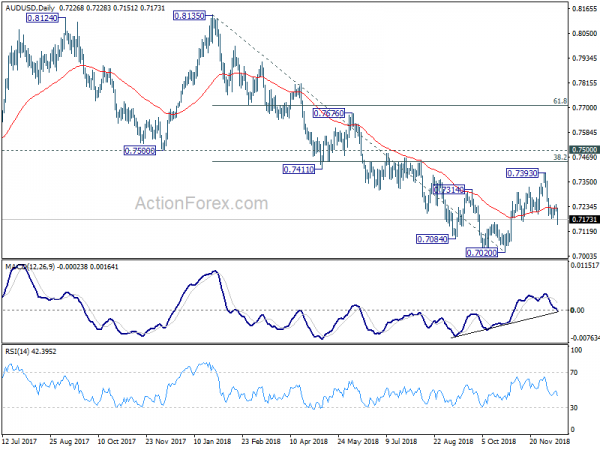 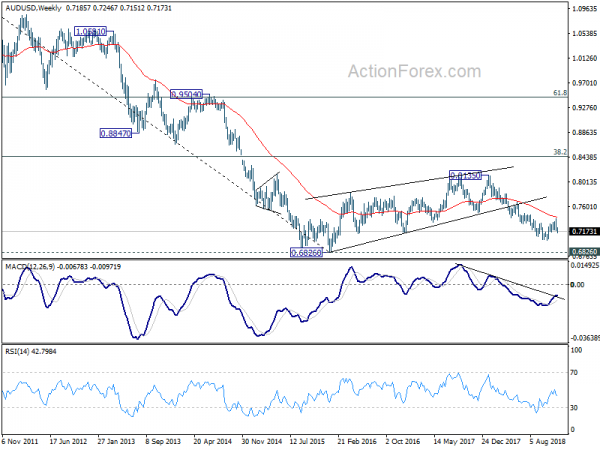 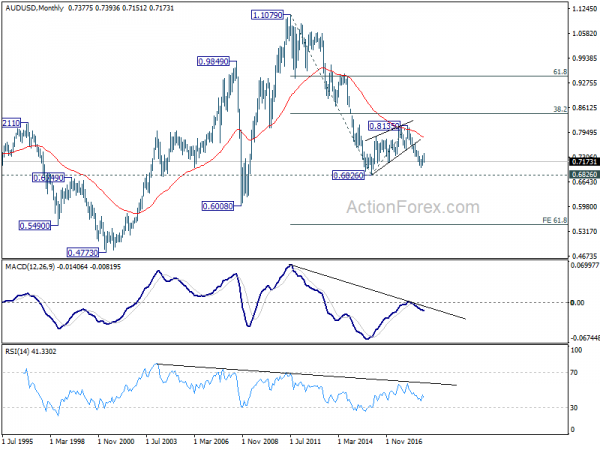 US Equities Return To Growth On Stimulus Hopes