Trade War, Election, Fed and ECB in a Week of Guaranteed Volatility

It was a rough ride in the financial markets last week. Stocks were initially pressured in concerns over US-China trade negotiations. US President Donald Trump threw the idea that waiting until after 2020 election before closing the phase one deal. Sentiments were additionally weighed down by a string of weaker than expected economic data. Nevertheless, investors cheered Friday’s better than expected job data while Dollar rebounded notably. Still, the greenback ended as the worst performing. Canadian Dollar was the second weakest, as poor job data outweighed hawkish BoC. On the other hand, New Zealand Dollar was the strongest, followed by Sterling.

High volatility will very likely continue this week considering the high profile events featured. Firstly, the “natural deadline” of December 15 for US-China trade negotiation approaches. We’ll quickly know if there is a deal, or at least progress, to avert the new tariffs on USD 156B of Chinese imports. Secondly, Sterling is currently pricing in a Conservative majority after December 12 elections. With that, Prime Minister Boris Johnson’s Brexit deal should be approved quickly to pave the way for orderly Brexit on January 31 finally. Thirdly, three central banks will meet, Fed, SNB and ECB. Fed fund futures are pricing in near 100% chance for Fed to stand pat. Yet, the traders would be eager to know if policy makers are projecting Fed to stay on hold throughout next year. It will also be Christine Lagarde’s first ECB meeting as President. 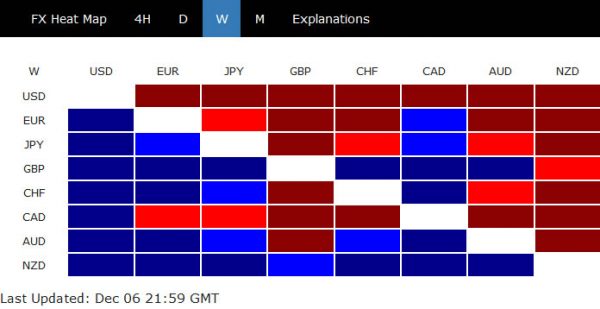 Dollar index still staying in up trend despite looking vulnerable

Dollar index dropped to as low as 97.35 last week but recovered ahead of 97.10 near term support. Outlook is starting to look vulnerable again but there is no clear bearishness yet. DXY is still holding above rising 55 week EMA. Up trend from 88.26 (2018 low) is in favor to extend. Above 98.39 resistance will reaffirm this bullish case and bring retest of 99.66 high first. However, sustained break of 97.10 support will have the 55 week EMA firmly taken out. That in turn suggests that 99.66 is already a medium term top. Deeper decline would likely be seen to 38.2% retracement of 88.26 to 99.66 at 95.30 at least. 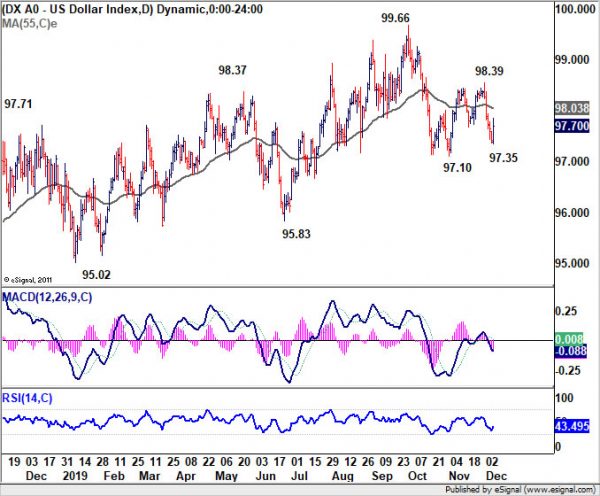 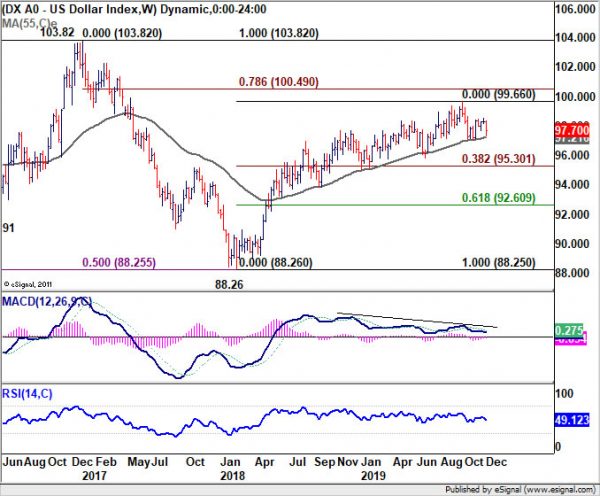 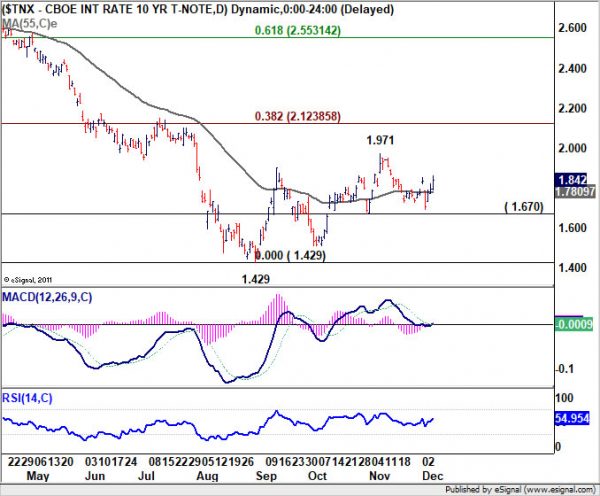 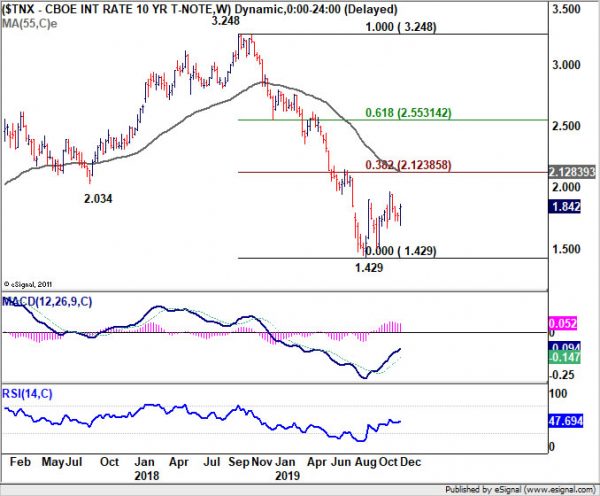 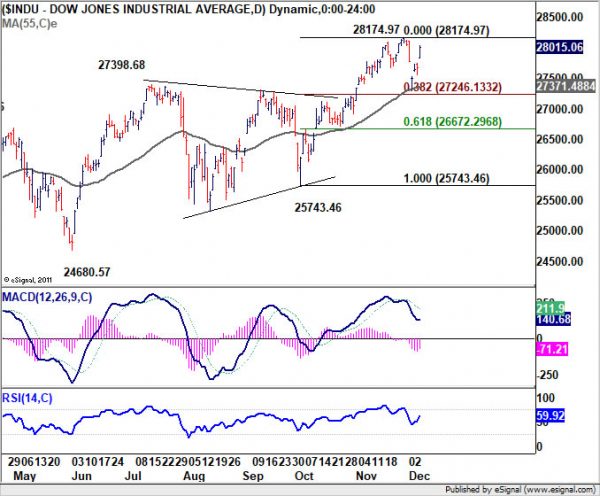 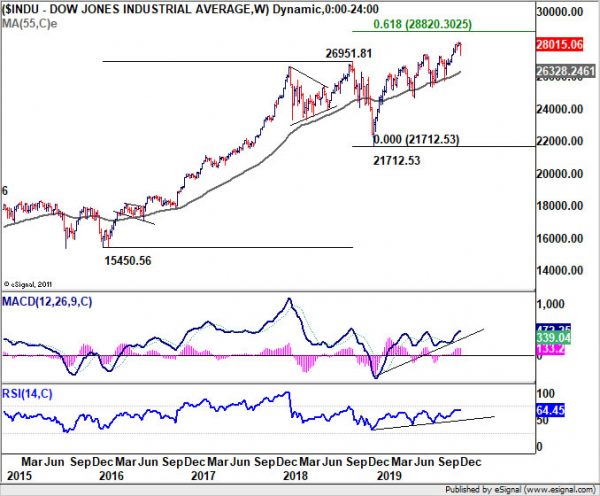 USD/CNH (off-shore Yuan) is seen as the better gauge in market expectations on US-China trade deal. The pair has been staying in the corrective decline from 7.1964 since late August, with no clear sign of downside acceleration. That was accompanied by the constant flip-flopping in the progress of negotiations. Ideally, if a deal could be reached to avert December 15 tariffs, we should seen USD/CNH dive through 6.952 low as Yuan strengthens. On the other hand, a break through 7.087 resistance to retest 7.1964 high is likely if negotiations break down again. 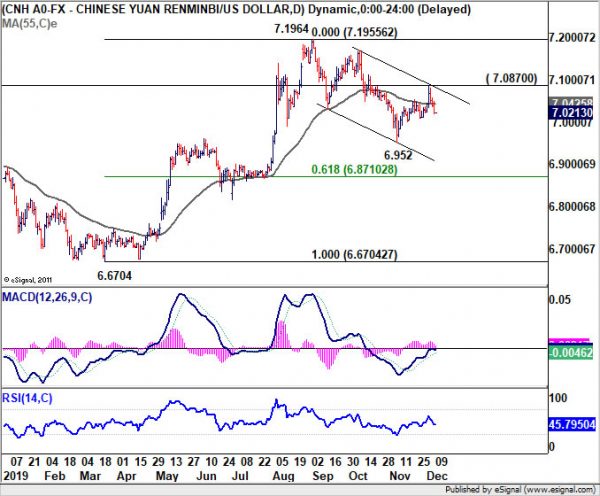 It might be time for breakout in FTSE after elections

FTSE is also an interesting one to watch this week. It’s be bounded in range above 7000 handle since August and the time for a breakout could finally come after this week’s election. Note that FTSE has been in a loose inverse relation with Sterling ever since the Brexit referendum. So, in case of a clear Conservative win, a strong rally in both the Pound and FTSE would be a strong sign of return in investor confidence. 7446 is the resistance level to watch and break will pave the way to retest 7727.49 high. 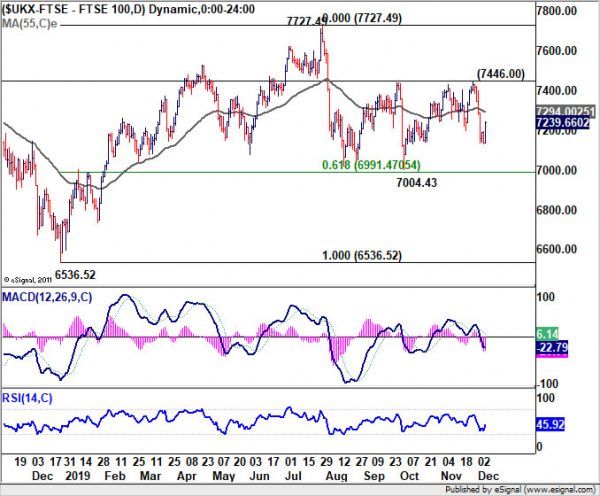 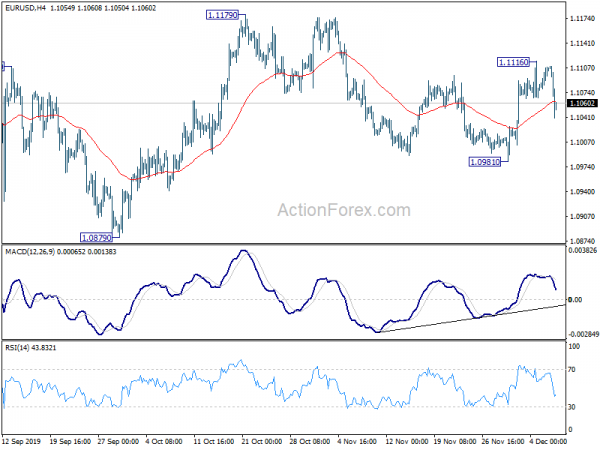 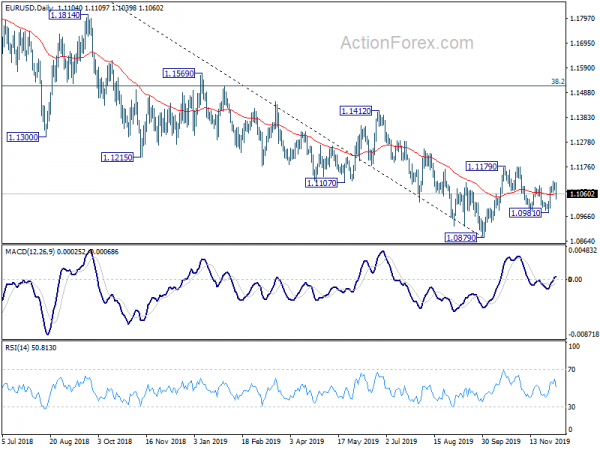 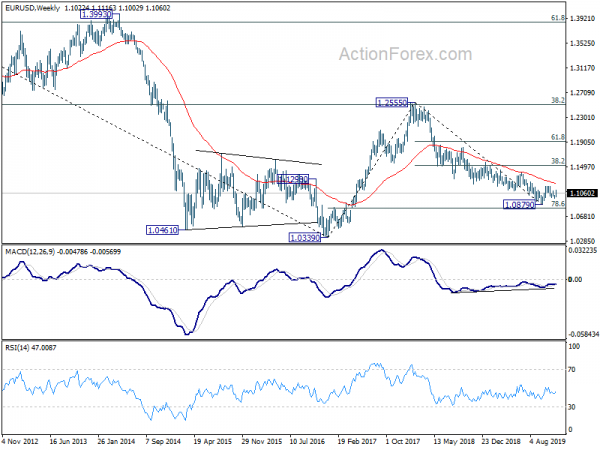 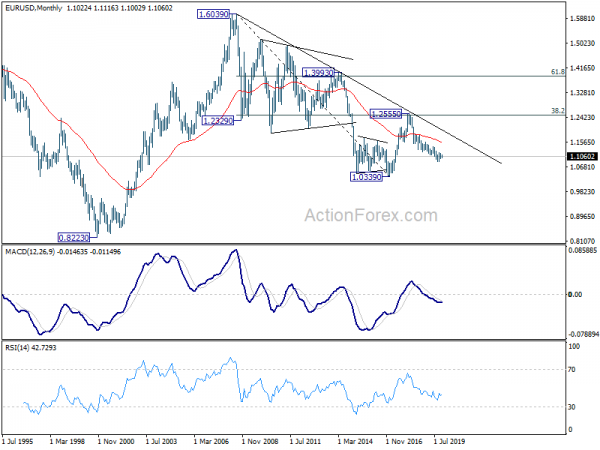