Dollar Mixed as Markets Pared Back Expectations of Fed Hikes Slightly, after NFP and on Trade War

US-China trade war was the dominant theme in the financial markets last week. US started by announcing the list of 1300 product lines to be tariffed under Section 301 actions. China quickly responded by announcing 25% retaliation tariffs to US imports, matching the size of USD 50b product values. US President Donald Trump then escalated the tension by ordering the Trade Representative to come up with an additional list of USD 100b in products for tariff imposition. Then China came back with verbal response, since the new list is not published yet. DOW had a roller-coaster ride last week with 1278 pts swing before closing at 23932.76, down 170 pts from the prior week.

Responses in the currency markets were much milder tough. Dollar ended the week mixed, up against Euro, Yen, Swiss Franc and Aussie, down against Sterling, Canadian and New Zealand land. Canadian Dollar was the strongest one as supported by positive NAFTA news. It’s believed that Trump is rushing to sign something regarding NAFTA next week at the Summit of Americas, even if it’s just symbolic. Sterling followed as the second strongest with no apparent reason. Perhaps no news is good news for the Pound. Or as some cited, it’s seasonality that drove the Pound up. On the other hand, Yen and Swiss Franc ended as the weakest ones despite risk aversion.

US-China in war of words, not trade war yet

It should be repeated here again that all about US-China trade war now are words only. There is no implementation date for any new tariffs, except the US 232 steel tariffs, and the Chinese retaliation tariffs on USD 3b of US goods. The US will at least have to go through public input regarding the Section 301 tariffs on USD 50b of Chinese imports till May 22. The product lists and actual total amount could then be finalized afterwards, with an implementation date added. Trump’s intention to triple down and raise stakes on USD 100b of Chinese products is still his own proposal. It’s even unsure how many percent of work regarding this issue has the Trade Representative completed.

So, why would the markets bother? Wednesday’s selloff in stocks could be attributed to China’s speedy and firm response, with intensity that target Trump and Republican base with tariffs on soybean and agricultural products, as well as aircrafts. But it should be reminded that DOW staged a massive 700pts come back to close higher on Wednesday. That means, this round of verbal exchange, the US tariff of USD 50b of Chinese imports and China’s equal sized retaliation, just triggered knee jerk reactions.

But enough is enough on Trump created confusions

Friday’s selloff in US stocks, on the other hand, revealed that investors in the US were getting increasingly impatient with Trump and the confusion that he created. White House economic advisor Larry Kudlow wasn’t aware of the proposal of new tariffs on USD 100b of Chinese imports before Trump’s statement late Thursday. Kudlow tried to calm the markets that “we are not in a trade war”. But Treasury Secretary Steven Mnuchin said “there is the potential of a trade war”. Mnuchin said the US is in “communications” with China, but Kudlow said trade negotiations “have not really begun yet”. And Trump also said “we’re not in a trade war with China” but he kept raising the stakes even before negotiation starts. So, what do they want? Do they want to talk or not? Does Trump want negotiation or escalation?

On the other hand, the messages from China have been very clear and consistent (note that we’re just saying they’re consistent, not approving that these messages are correct and truthful). The Chinese government denied of intellectual property theft. And they tried to shape the situation as result of US unilaterialism and protectionism (this is to a certain extent true based on what US is doing with NAFTA and the 232 steel tariffs). China pledged to fight back at any costs. And what China has been doing consistently is, let the US figure out what they want to do first, then quickly hit the ball back. There is no need to rush into put a date on the tariffs on USD 50b of goods yet. And there isn’t a need to tell the US how they’re going to respond to the tariffs on USD 100b of goods right now. But China seems to be ready to hit fire any time.

Going forward? Under normal circumstances, it’s great time from now till May 22 for some adult diplomats from the two countries to come to the table to sort things out. It should be peace between now and then. But as Nader Naeimi, Sydney-based head of dynamic markets at AMP Capital Investors Ltd said, “it’s becoming childish”. With adults like Gary Cohn and Rex Tillerson gone, it’s unsure what Trump would do next. So, let’s see.

Here are some analysis reports on US-China trade war for reading:

By September, fed funds futures are now pricing in only 48.9% chance of a total of two 25bps hikes. A day ago, that was 54.0% chance of two 25bps hikes by September. A week ago, that was 57.13% chance. For now, there is no change in the expectation that Fed is going to have two more hikes this year. Fed chair Jerome Powell’s comments also affirmed this. But recent developments are starting to lower the chance of one more before the end of the year.

CAD/JPY was the biggest mover last week, gaining 1.59% or 131 pips. We’ve pointed out in quick comments that the cross had some solid upside momentum. However, despite solid Canadian job data, the cross couldn’t extend gain as Yen was lifted by risk aversion again on Friday. Another problem is that while Canadian Dollar was lifted by positive NAFTA news, there could be sell-on-news decline next week when that anticipated symbolic NAFTA draft is delievered.

Technically, it’s also unsure whether rebound from 80.52 is a corrective rebound after drawing support from 80.55, or it’s reversing the trend from 91.56. For now, for quick trading, as long as 80.36 minor support holds, long position could still be carried to 38.2% retracement of 91.56 to 80.52 at 84.73 for profit. For position trading, we’d better wait to see if the subsequent pull-back is impulsive or corrective in nature first. 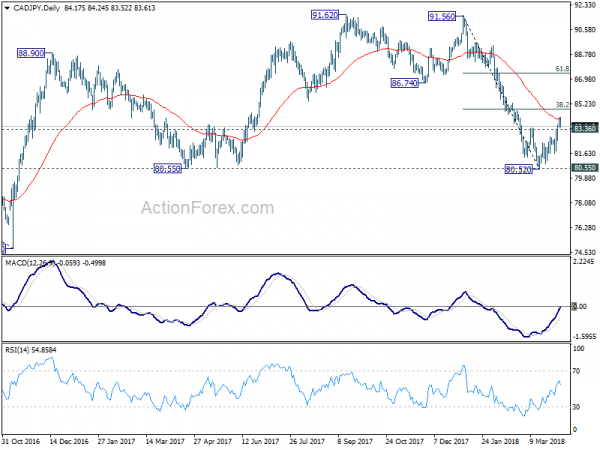 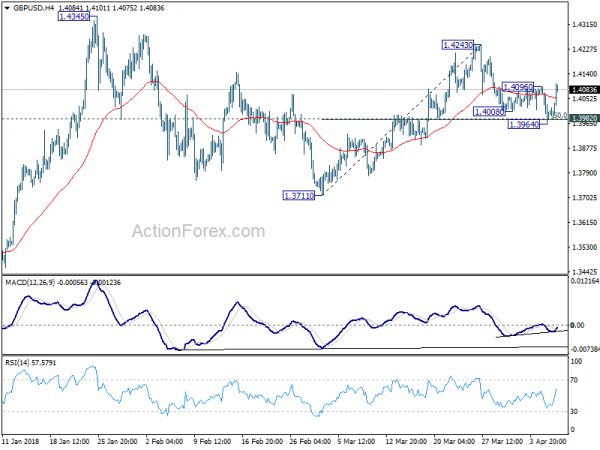 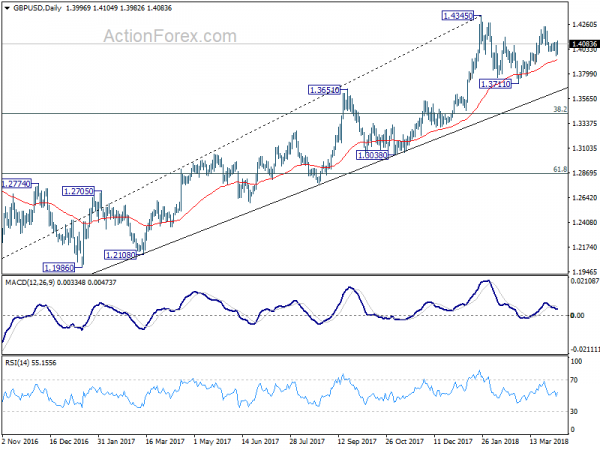 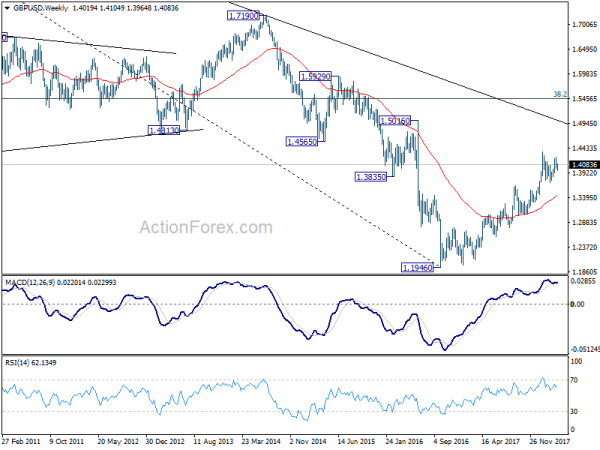 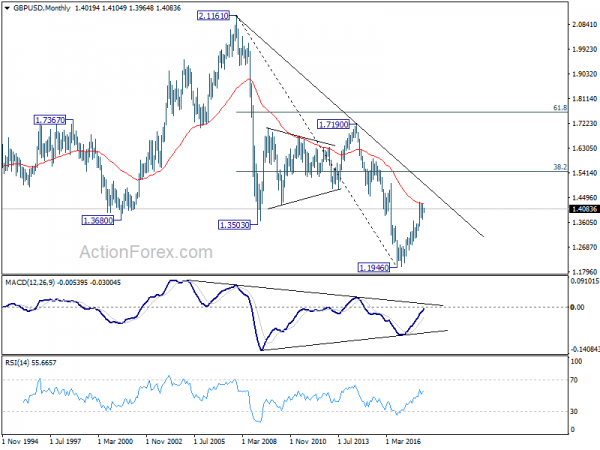