Chinese investors are apparently preparing for the worse in the trade talks in Washington. Expectations is rather low for Vice Premier Liu He. Whether he could save the trade deal or not, it looks like new round of tariffs will take effect tomorrow in either case. Trump’s hard line rhetoric, vowing not to back down, is an indication. White House Press Secretary Sanders also noted the administration is full prepared for stock market reactions. 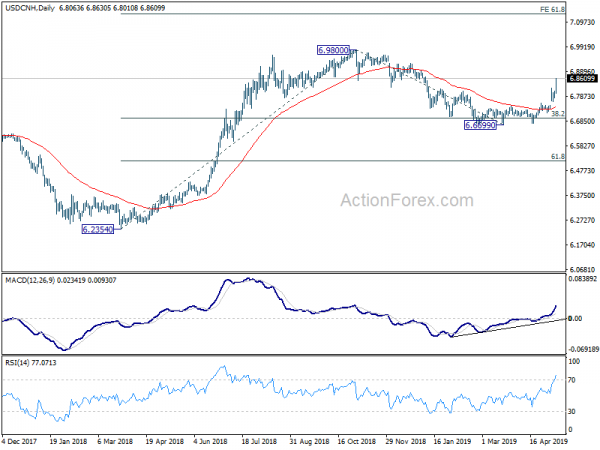 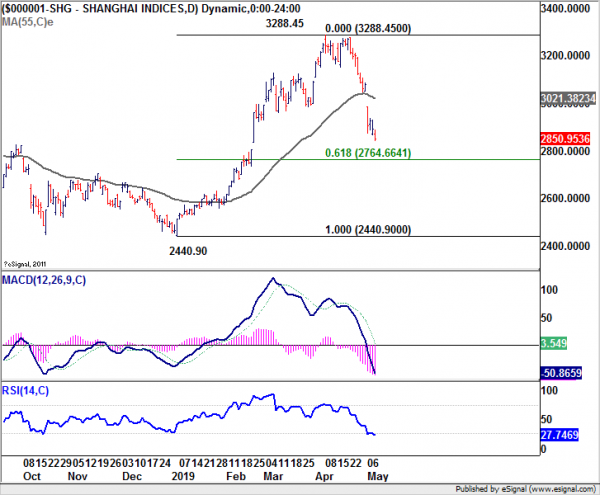