Action Forex
HomeLive CommentsChina trade surplus widened to record USD 62.9B as both exports and...

China trade surplus widened to record USD 62.9B as both exports and imports plunged 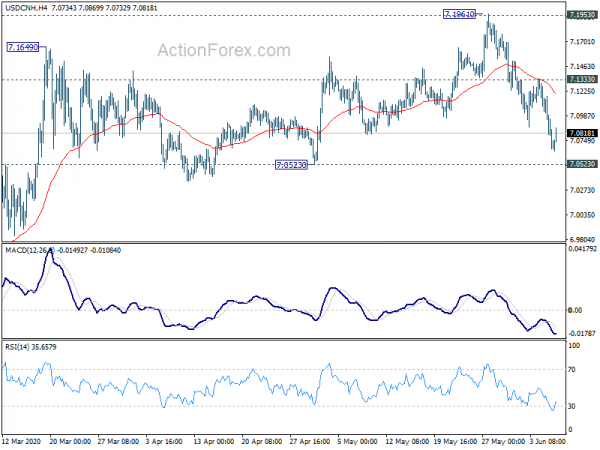 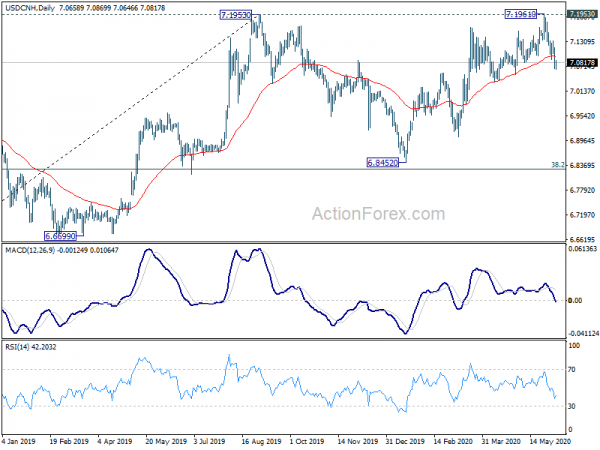