Dollar turns a bit firmer again in early US session after stronger than expected PPI readings. For now it’s on of the strongest one today, along with Yen and Swiss Franc. But still, more technical breakthrough is needed in the greenback to prove its underlying bullishness. USD/JPY and USD/CAD took the lead yesterday, and surged through 113.81 and 1.3170 resistance respectively. On the other hand, at this point, USD/CHF is still held below 1.0094 resistance and EUR/USD is kept well above 1.1300 low. Sterling is the weakest one on disappointing September GDP and Brexit impasse.

However, it should be noted that the rolling three month growth rate slowed from 0.7% in both May-Jul and Jun-Aug periods. This is in line with the above comment that there were some weakness in September. Indeed, monthly GDP growth in September was at 0.0% mom, missed expectation of 0.1% mom.

UK Chancellor of Exchequer Philip Hammond hails today’s GDP release with his tweet. He tweeted “Our economy grew 0.6% between July and September – proof of its underlying strength. That’s 8 straight years of economic growth, 3.3 million more people in jobs and wages growing at their fastest pace in almost a decade.”

Italy Economy Minister Giovanni Tria said today that the coalition government is “busy drafting the answer to the European Commission with regards to the most contentious points of the budget.” Italy is requested to present a new or revised draft budget plan to the Commission by November 13. Despite the the requests, Tria told the parliament today that they will confirm the budget plan’s “Main pillar”. Tria reiterated the commitment to cap 2019 budget deficit at 2.4% of GDP. But based on the Commission’s projection released yesterday, Italy’s budget deficit would hit 2.9%.

European Commission Vice President Valdis Dombrovskis blasted Italy’s projections were based on “overly optimistic assumptions.” He added, “Basically the assumption is that if they … increase public spending, it will stimulate the economy and thus will help to reduce budget deficit. We see that this is actually not materializing.”

RBA pointed out that “household income remains a key uncertainty around this forecast, especially in the context of high household debt and a slowing housing market.” It added further that the uncertainty is on “outlook for household income growth” and “how households may respond to significant housing price declines”.

But after all, RBA maintained that “given the expected gradual nature of that progress,” if reducing unemployment and improving inflation, “the Board does not see a strong case to adjust the cash rate in the near term.” 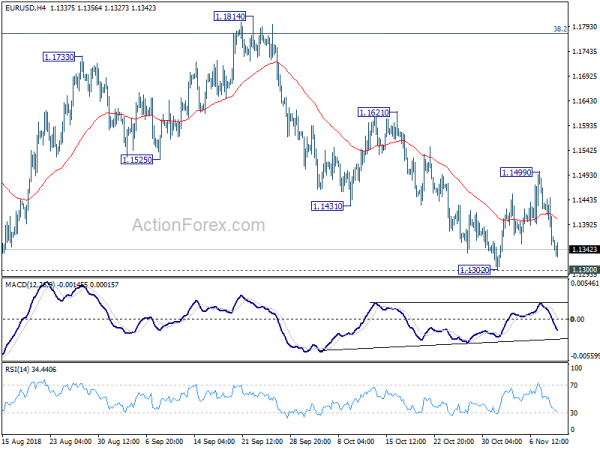 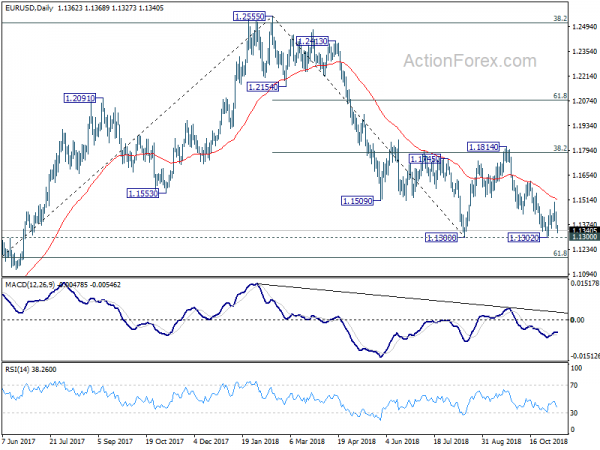