Dollar rises notably in early US session after stronger than expected US GDP data. The solid data rises further question on whether Fed would really cut interest rate next week. Even so, a -50bps cut is basically out of question. The greenback is followed by Yen and the Euro. On the other hand, Australian Dollar is the weakest one, followed by New Zealand Dollar., and the Sterling.

Deceleration in growth reflected downturns in inventory investment, exports, and nonresidential fixed investment. These downturns were partly offset by accelerations in PCE and federal government spending.

UK Prime Minister Boris Johnson’s spokesman said Johnson spoke with French President Emmnauel Macron on Thursday night. Discussions moved on to Brexit that Johnson “will be setting out the same message which he delivered in the House of Commons”. That is, “the withdrawal agreement has been rejected three times by the House of Commons, it’s not going to pass, so that means reopening the withdrawal agreement and securing the abolition of the backstop.”

Referring to Johnson’s statements in House, Ireland’s Foreign Minister, Simon Coveney, said they are “very unhelpful” tot he Brexit process. Coveney said Johnson “seems to have made a deliberate decision to set Britain on a collision course with the European Union and with Ireland in relation to the Brexit negotiations.” And, “the approach that the British prime minister seems to now be taking is not going to be the basis of an agreement, and that’s worrying for everybody.”

French State Minister for European affairs Amelie de Montchalin said Macron will hold discussion with Johnson in the coming week and “What is still to negotiate is the future relationship… We have to create a working relationship and not get into games, gestures and provocations.”

Kyodo news reported that, as trade frictions intensified, Japan is going to remove South Korea from the white list of countries that gives the latter preferential treatment in trade. The announcement could be made as soon as on August 2, and change could take effect after 21 days.

Japan is reported to have cited “significantly undermined” trust between the two countries and “certain issues” with South Korea’s export controls and regulations. After the move, products and technology that could be diverted to military use would need to obtain approval from Ministry of Economy before exporting to South Korea.

Asked about the plan, Chief Cabinet Secretary Yoshihide Suga told a news conference that nothing had been decided on the time frame. There are currently 27 countries on Japan’s white list including the United States, Britain, Germany, Australia, New Zealand and Argentina.

China’s Assistance Commerce Minister Ren Hongbin said that US companies are keen to participate in the second China International Import Expo (CIIE), to be held on Nov. 5-10 in Shanghai. He expects the number of US participants to exceed last year’s. He added, “for the United States, even through there are some bilateral trade frictions, it cannot stop U.S. firms from attaching importance to the Chinese market and their great enthusiasm for the Chinese market.”

Vice Commerce Minister Wang Bingnan also said China will further lower import tariffs and open up its market to foreign firms. He added, “the purpose of our holding of the import expo is not simply expanding imports, but putting more emphasis on improving import structures while keeping export growth steady.”

Separately, US trade delegation, led by Trade Representative Robert Lighthizer and Treasury Secretary Steven Mnuchin, will arrive in Shanghai next week, for the first face-to-face meeting since Trump-Xi summit in Japan. 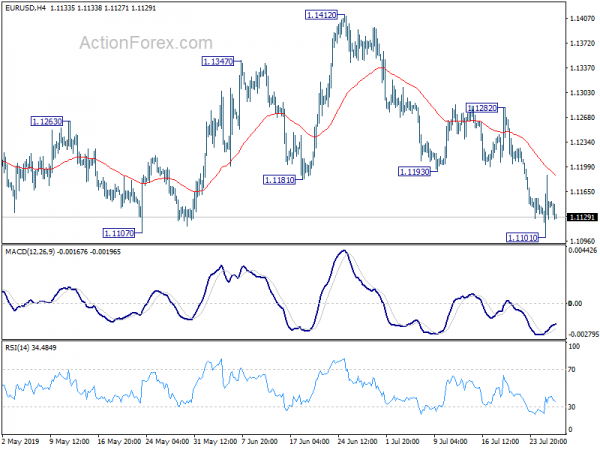 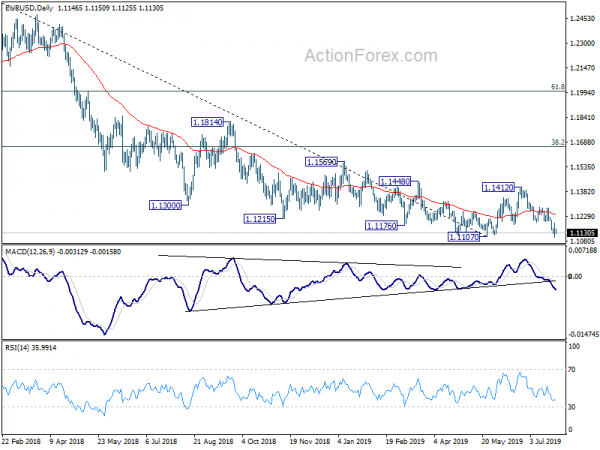