Australian Dollar Mildly Higher after RBA Minutes, But No Follow Through Buying Seen

Asian markets opened higher earlier today, following another day of strong rebound in the US overnight. But buying lost momentum entering into European session. Australian Dollar is currently the strongest one for today as RBA minutes indicates the central bank will stand pat in September first. New Zealand Dollar follows as second strongest, and then Yen. Sterling is the weakest one as last week’s corrective recovery lost momentum. Dollar and Euro are currently following as next weakest. Change in risk sentiments ahead could set another tone for the markets.

Technically, despite today’s recovery, AUD/USD is held below 0.6822 minor resistance and intraday bias remains neutral. Break of 0.6677 low is expected sooner or later to recent recent down trend. USD/CAD is eyeing 1.3345 resistance again after drawing support from 4 hour 55 EMA and rebounded. Break will resume the choppy rise from 1.3016 to 1.3432/3564 resistance zone. GBP/USD and GBP/JPY will continue to be focuses today. Corrective recoveries from 1.2014 and 126.54 started to lose momentum. Retest of these temporary lows could be seen soon.

In the minutes of August 6 RBA policy meeting, the central bank noted that “an extended period of low interest rates” would be required. And after two back-to-back rate cuts in June and July, it’s “appropriate to assess developments in the global and domestic economies before considering further change to the setting of monetary policy”. And members would “consider a further easing of monetary policy” if needed. The minutes are in-line with expectations that RBA would stand pat in September, before taking more actions later in the year.

Globally, RBA noted that “escalation of the trade and technology disputes had increased the downside risks to the global growth outlook”. And, “uncertainty around trade policy had already had a negative effect on investment in many economies.”  Low inflation provided central banks with “scope to ease” further.

Domestically, growth in Australia had been “lower than expected” in the first half but its expected to “strengthen gradually” to 2.75% over 2020, and then around 3% over 2021. Developments supporting the outlook include lower interest rates, higher household income growth, exchange rate depreciation, positive resources sector investment, some stabilization of housing market, and ongoing high levels of infrastructure investment. Risks are tilted to the downside in the near term, but more balanced later in the forecast period.

PBoC Liu said there is room for RRR and rate cut, as new LPR starts

Under the revamped Loan Prime Rate mechanism, China’s PBoC lowered the new one year LPR by -6 basis points to 4.25%, down from 4.31%, today. It’s currently -10 basis points lower than then existing benchmark one-year lending rate. The new five-year LPR was set at 4.85%, below five-year benchmark lending rate of 4.90%.

It’s the first day of operation of the new LPR, kicking off the rate reform to lower corporate borrowing costs. But the tiny reduction would only have marginal impact of economic activity. And PBOC would need to take other steps to boost lending.

PBoC Vice Governor Liu Guoqiang said the country still needs time to observe effects of LPR reform but it will not scrap benchmark lending rate for the time being. He added that there is room for cuts in both reserve requirement ratio and lending rate.

Liu added that there is urgency for interest rate reform due to trade war with the US, industrial transformation, rate cuts from global central banks. But China is not experience deflation for now, and markets rates are at basically reasonable level. 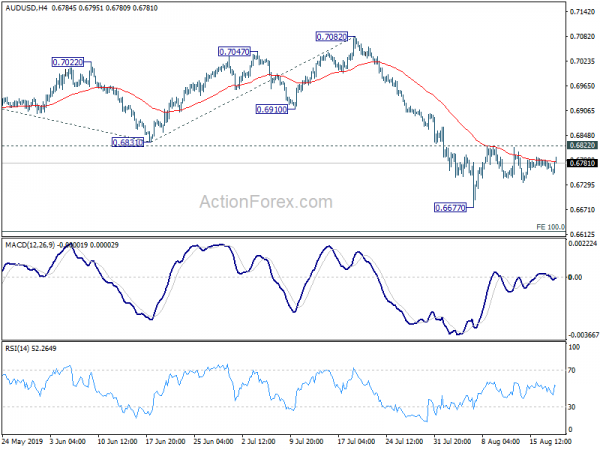 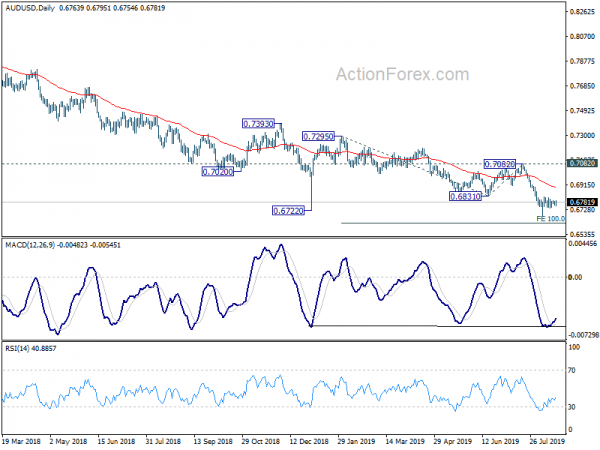